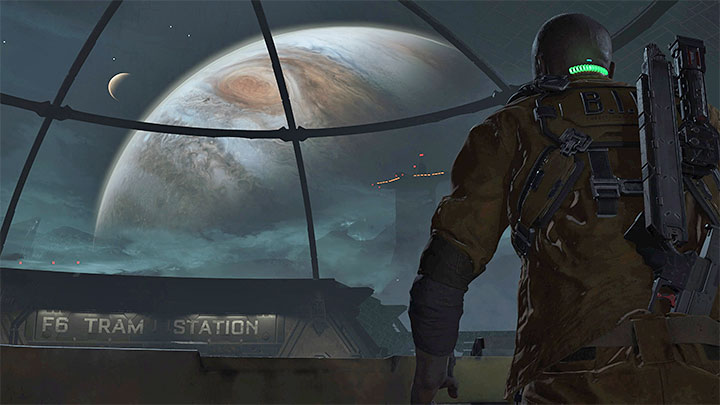 It should take about 11-13 hours to beat Callisto Protocol on normal difficulty. The campaign consists of only 7 chapters (not counting the prologue), but each of them is long and extensive.

The game's length is mainly influenced by the fights with monsters. Certain fights against groups of opponents and defeating some bosses and mini-bosses can be problematic. A great convenience is the ability to freely adjust the difficulty level without having to restart the game or even return to the last checkpoint. Thanks to this, you can quickly make a battle that you cannot win easier.

There are no big environmental puzzles in the game and you don't have to worry that they can slow down your progress. 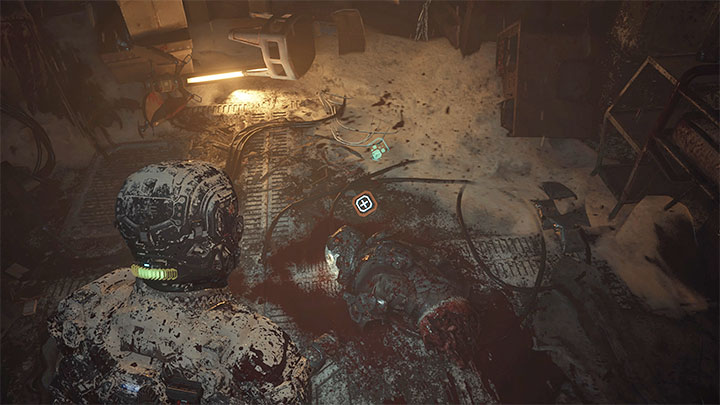 Callisto Protocol has collectibles - implants. There aren't many of them in the game, but don't miss them because there is no option to replay completed chapters. All secrets must be collected on a regular basis.

Optional exploration can also lead to other discoveries, including supplies, valuable items to sell or weapon schematics. Thorough exploration of all locations can add about 2 hours to the total play time.

You can get all trophies during a single playthrough, but this requires playing on the highest difficulty level. This can significantly slow down your progress and extend the play time by several hours, since you will not know the game mechanics, locations or upcoming fights yet. Alternatively, you can complete the campaign twice and use your knowledge on the second playthrough.