This page of the Callisto Protocol guide contains a walkthrough for the last seventh chapter - Tower. From the walkthrough, you will learn, among others: where the laboratory is, how to get through the hospital, how to defeat the Two-Headed mini-bosses, how to reach the Warden's Tower, and how to beat two final bosses of the campaign.

Search for the lab 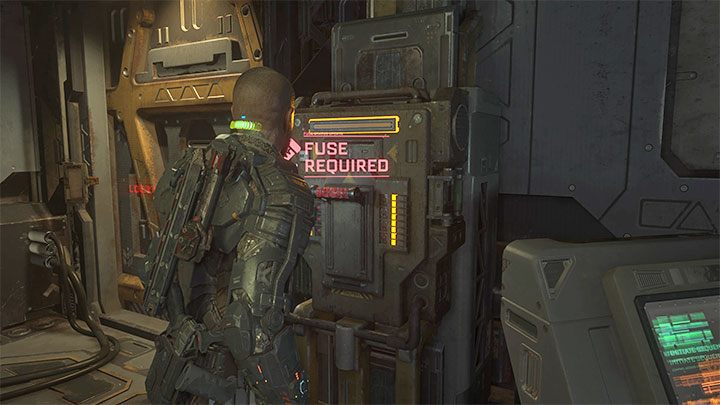 You will regain control over Jacob only after you get the cell (the same one you finish up in after the prologue). Listen to the conversation - the cell will open.

Go right to the Security P341 passage and then Data Center B310. You'll find the Reforge station. You'll need a fuse to unlock the next door. 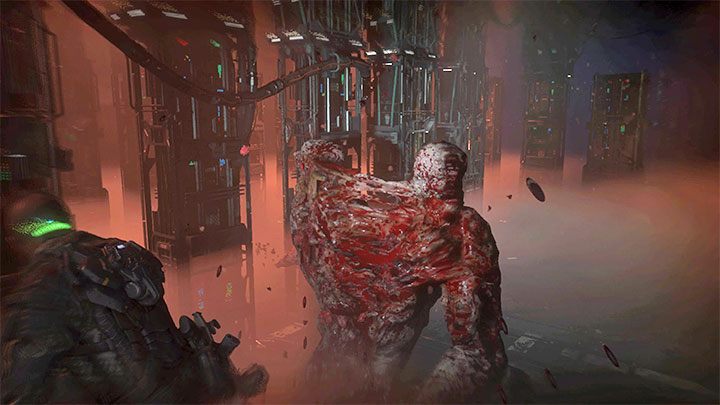 Go to its far left corner - you will meet a new mini-boss called Two-head:

After killing Two-heads, collect the loot and reach the Gate Fuse box. Take out the fuse and return to the previous box. 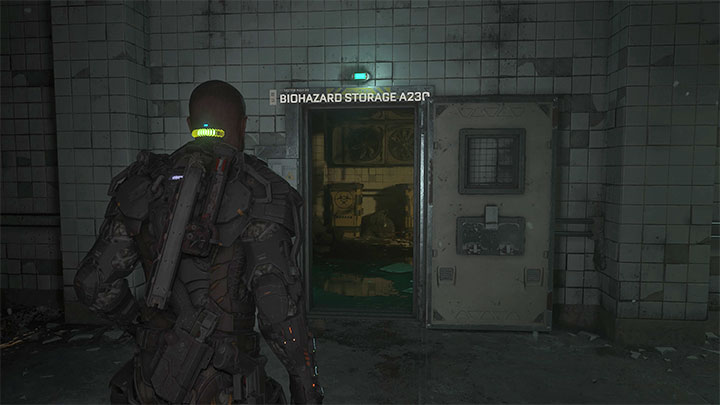 You will unlock Panopticon Surveillance B330 passage. Reach the passage to Psyc Ward A301 and then to Psyc Block 1 A320. Watch out for sudden monster attacks, and kill the crawling exploding creatures first. Also, kill the monsters with tentacles quickly so they can't mutate into stronger versions.

Go down to the lower level. Go through the Morgue and reach Psyc Block 2 A220. After more fights, locate Biohazard Storage A230 passage. Kill another monster and use the ladder. 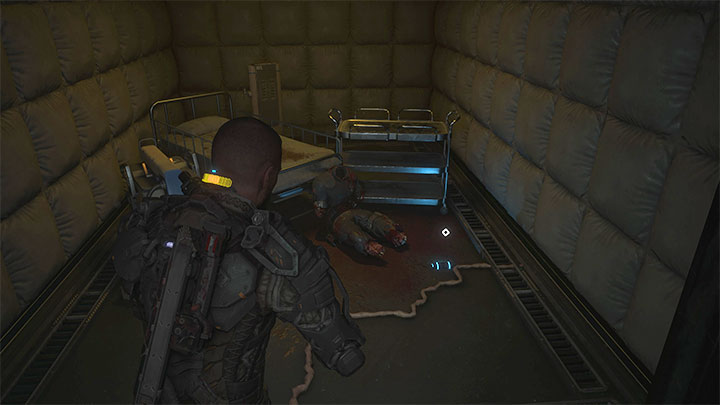 On the new floor there is another box that requires a fuse. Enter the ventilation shaft to the right of the closed door of Psyc Block 1 A140. Defeat the new monsters and find the gate fuse in one of the cells (picture). 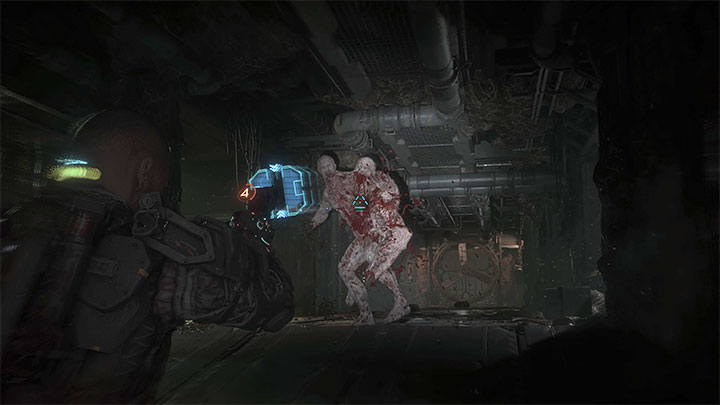 Head towards the door of the Mezzanine M123. You will return to the areas from the beginning of the game, but they will now be overgrown. Get to the nearby corridor and another mini-boss, Two-head, will spawn: 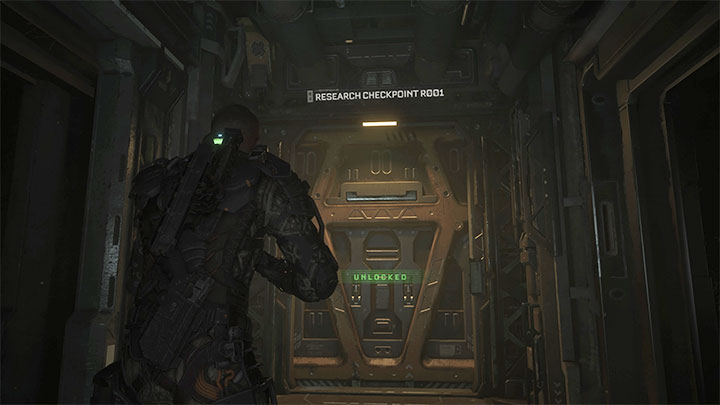 Choose the corridor where Two-Head appeared before and defeat the regular monsters. Get to the Research Checkpoint R001 and the large gate leading to the lab.

You can take a look at the cells or go straight to meet Dr. Mahler.

Head for the Warden's Tower 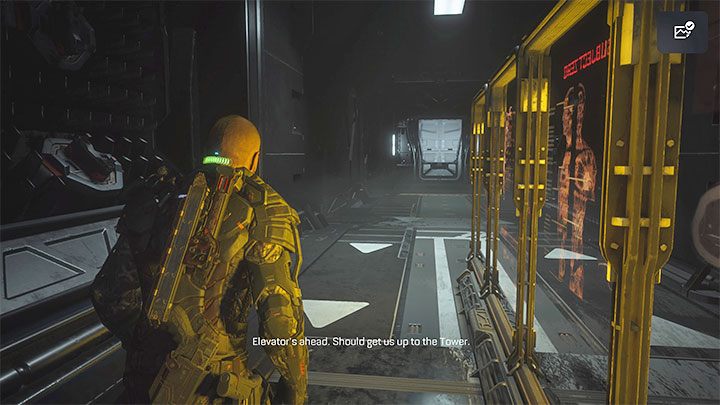 Take the back exit from the lab - it leads to the elevator to the Tower.

On the new floor, reach the door. A scene on the city streets will begin - go through the streets to where the cutscene will be displayed.

Look for the Warden 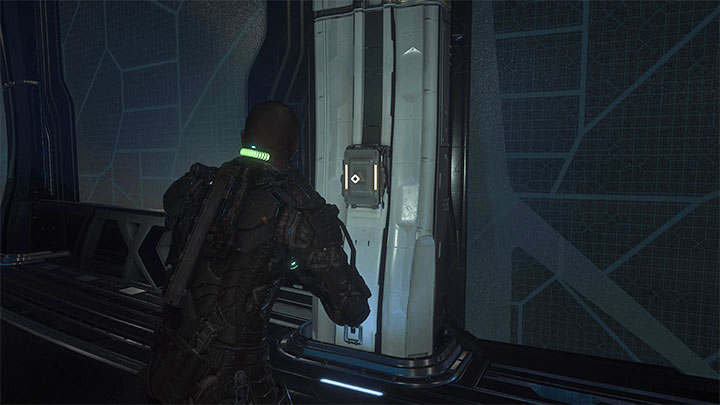 You will find yourself in an area where you can prepare for the final boss fight. You should:

After completing the preparations, use the shiv to open the door (picture), thanks to which you will find the Warden.

The final battle of the game consists of two fights. First you have to defeat a mutated version of Captain Ferris again. 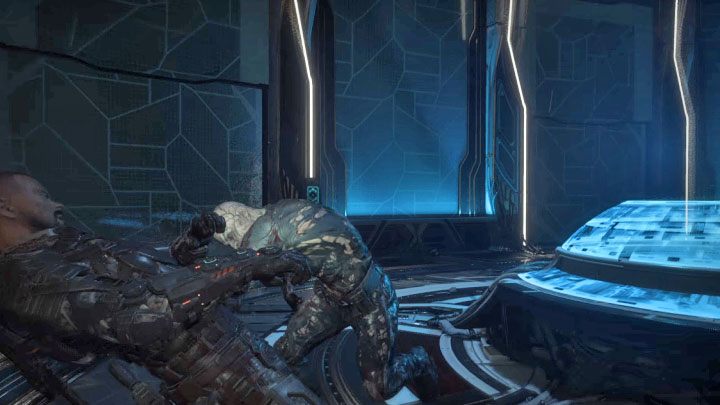 The general premises of this fight are identical to the previous fight with Ferris. The boss makes 3 swings in close combat and you have to dodge all of them. 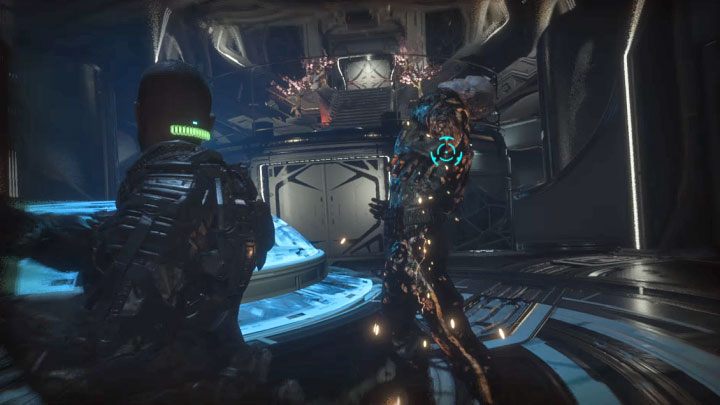 Counterattack when Ferris finishes his combo. Hit him with melee weapons. You can also fire a couple of quick shots. Repeat the steps until the cut-scene starts. 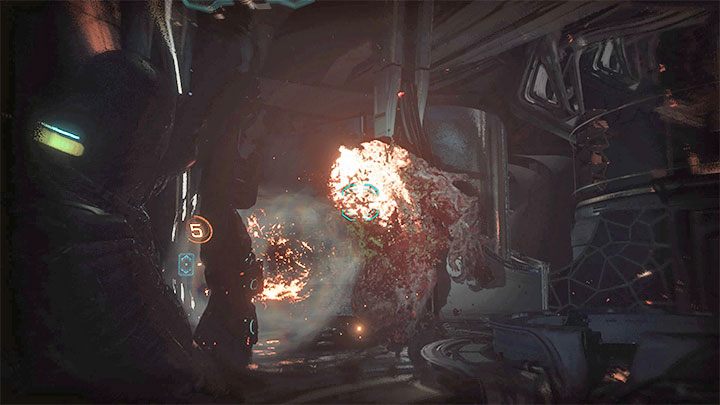 Ferris will transform into a larger Alpha beast. Use the best firearms you have and aim at the upper body of the boss. This way, you will deprive the boss of many more health points. 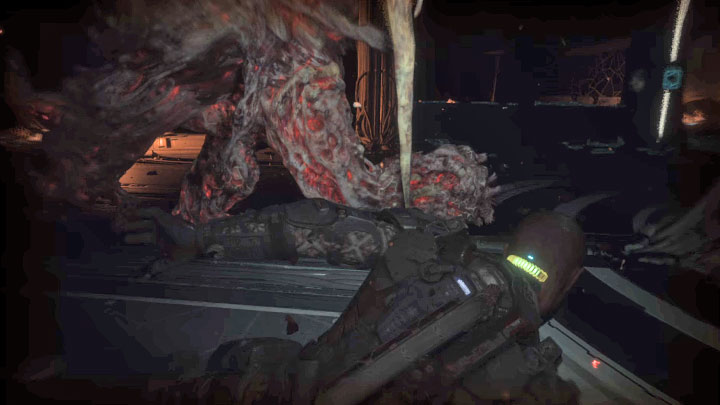 Alpha will run up to Jacob from time to time. Once he does it, you will have to dodge his attack. This way, you will not get caught by the boss, which would result in your immediate death. After performing the dodge, stay away from Alpha and resume shooting at him. 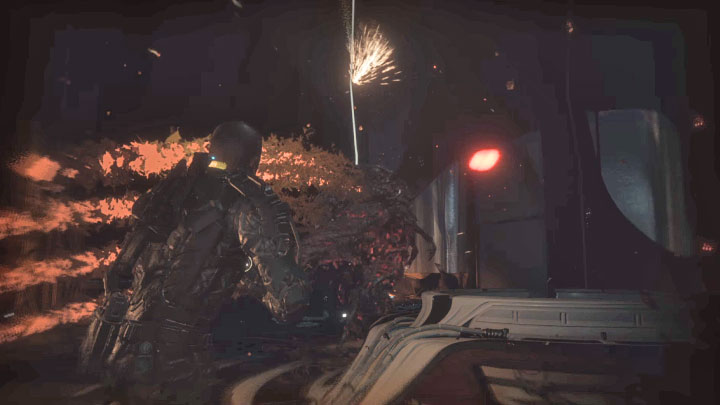 From time to time, Alpha will spit projectiles. When it happens, you can run to the side, try to move between the projectiles, or block the attack completely. 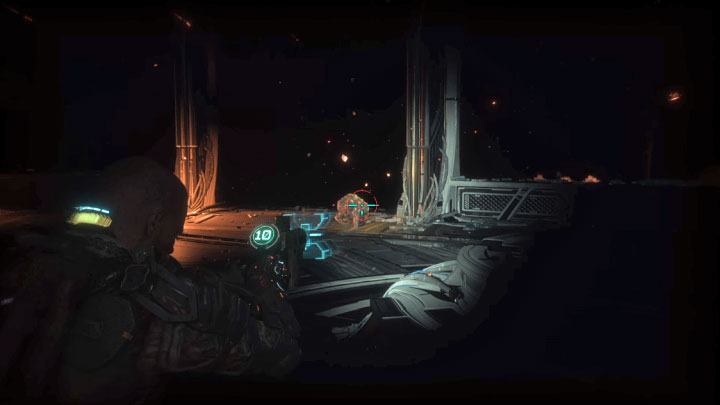 A big difficulty is that the boss summons crawling monsters, which can explode upon approaching Jacob and deal huge damage. Stay on the move and shoot them from a long distance. At the same time, keep an eye on Alpha and dodge his charges.

Keep weakening the boss until the cut-scene of defeating the Alpha starts.

Run to the Escape Pods 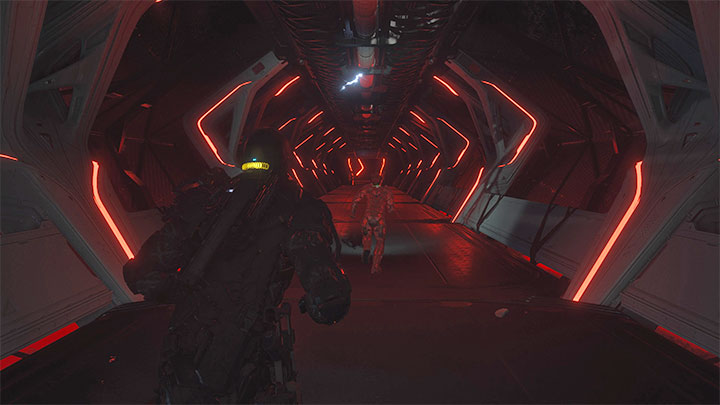 The end of the game is very linear and you won't fight any battles. Run after Dani. There is only one path leading to the capsules. When you reach there, cutscenes ending the game will be displayed.