Callisto Protocol is a game where it's easy to die or make bad gameplay decisions. This guide page contains a beginner's guide. From our tips you will learn, among others: how to fight opponents, how to upgrade Jacob's equipment, how to heal the hero, how to get credits or how to reach secret areas.

Normal difficulty is the optimal choice 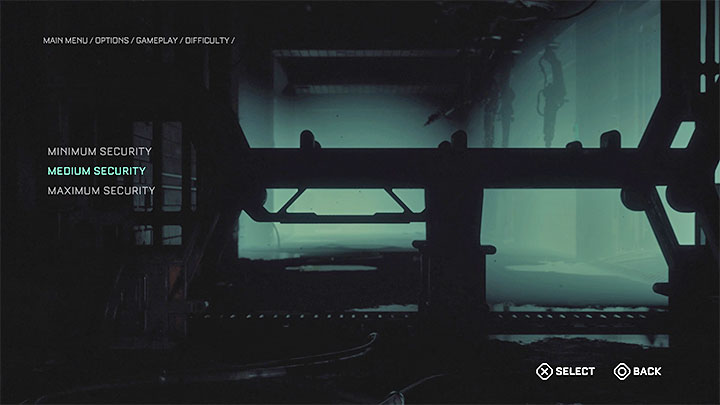 Callisto Protocol has 3 difficulty levels. We recommend playing the game for the first time on the Medium Security level. It should offer a sufficient level of challenge (especially in large battles and boss fights) and, at the same time, force you to manage your inventory, but it does not cause frustration with frequent deaths.

You can freely change the difficulty level in the game options without restarting the game. This will allow you to beat all the more difficult parts. 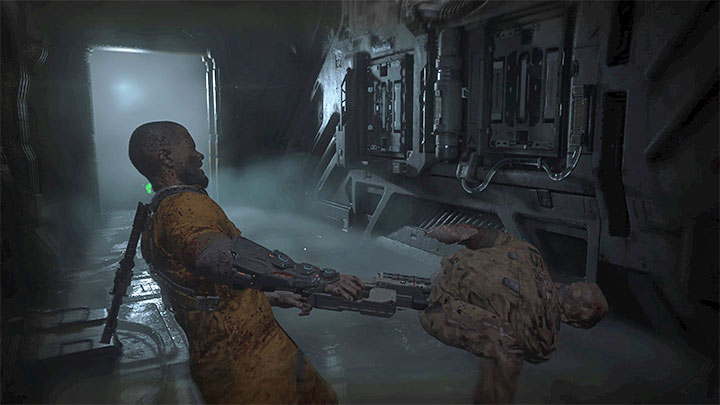 It's not very intuitive - you have to move the left stick to the side and keep it in this position, i.e. move left or right at the same time. Also, be prepared that the monster may do a second attack right away, meaning you'll need to dodge twice in a row.

You can also block in the game, but Jacob will take some damage even if you stop the attack. We recommend using it only if you don't have time to dodge.

You can reduce damage upon blocking by purchasing the Blocking Protection upgrade. We've compiled this and other good upgrades on a separate page, Best gear upgrades.

Don't travel with a full inventory 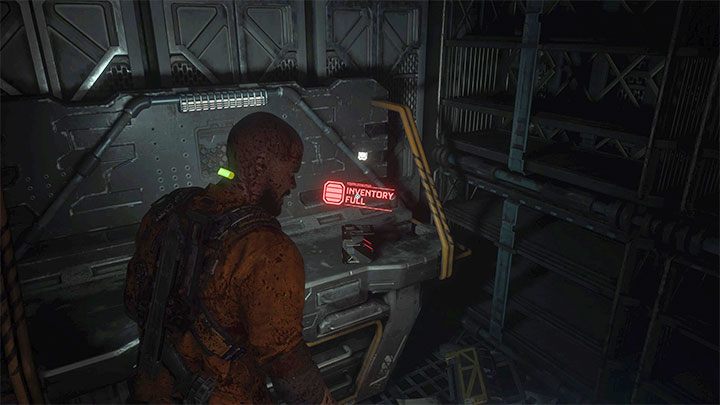 Jacob's inventory is very limited - initially you only have 6 slots for items (not counting weapons - they are separate). As a result, you can easily get it full meaning you won't be able to pick up new items. Here are some universal tips:

The inventory will expand to 12 slots at the end of the Habitat chapter and this will make inventory management a bit easier. We have described obtaining armor and unlocking new slots in more detail on the How to increase inventory? page in the FAQ section.

Look for valuable items you can sell 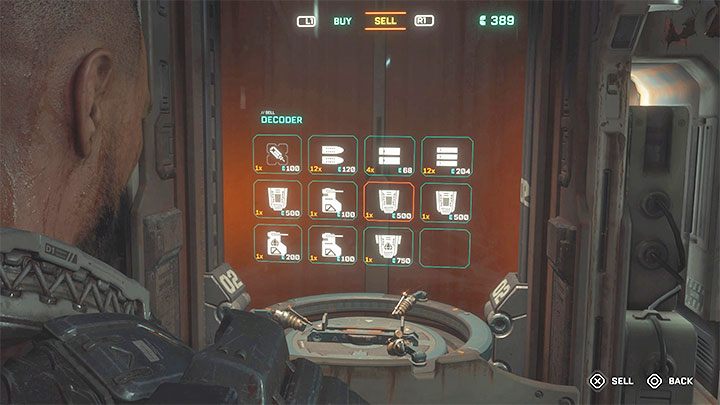 Credits in Callisto Protocol are for buying upgrades, and you can obtain large amounts of them by selling valuable items in the Reforges. They are, e.g.:

Valuable loot is primarily stored in large chests that you can find in the game world. In addition, decoders are dropped by robots (you have to stomp on a robot after defeating it). We have described destroying enemy machines in more detail in the FAQ chapter on the How to destroy a security robot?.

Aim at different body parts of the monsters

In Callisto Protocol, removing limbs of monsters is not as crucial as in the Dead Space series, but you can still gain a lot: 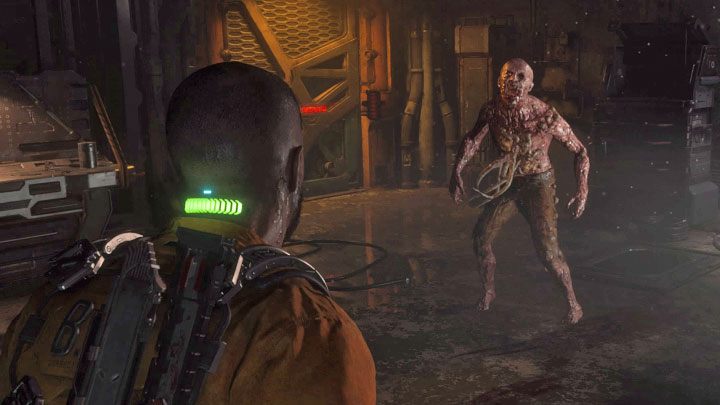 Additional note - Cutting off the head won't necessarily kill the monster. It can still move your way and attack blindly.

Evolve the GRP gauntlet to take down enemies more easily 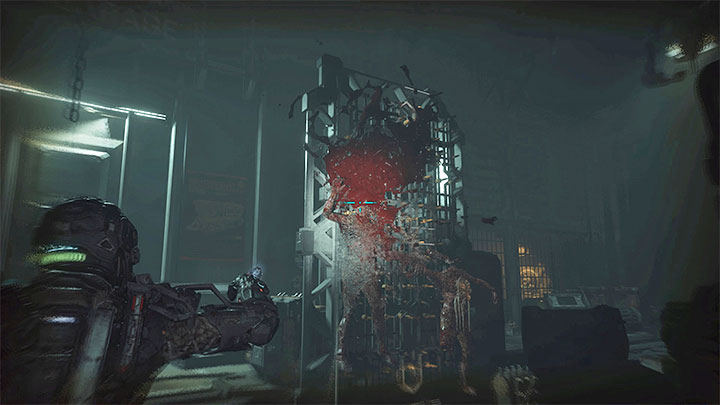 The GRP gauntlet is Jacob's most powerful "gadget" that you will obtain in the Aftermath chapter. It can be used to grab and throw objects and enemies. We recommend upgrading the gauntlet in the Reforges from the moment you unlock it, especially the Energy Upgrade tree, which will allow you to increase its maximum limit (longer blue energy bar).

We recommend using the glove in all locations where you can:

This will allow you to avoid the risk of direct confrontations and focus on other monsters faster.

Keep an eye out for optional areas 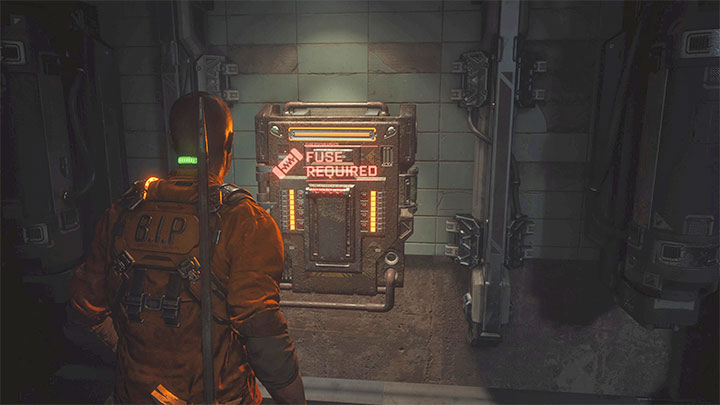 Many of the locations visited in the game have secret and optional areas. It's worth checking them all, because you can find collectibles, large loot chests or weapon schematics. Look around for:

Destroy the cocoons in advance before heads pop out of them 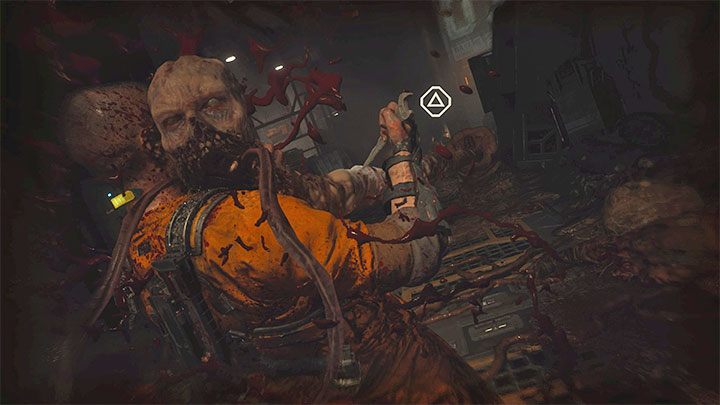 One of the most troublesome opponents in the game is a head connected to a long spine - they can deal Jacob massive damage or even kill him (if you fail the QTE).

There are also small monsters in the game that can attach themselves to Jacob. Attack them with melee weapons before they jump or press the button rapidly to throw them off. 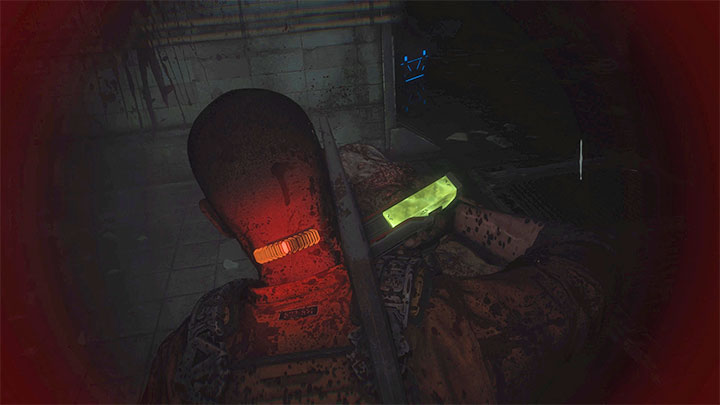 The implant on Jacob's neck shows a health bar - you have to heal him after it turns orange or red, because the hero will then be close to death and can die from a single attack.

You can heal yourself with Health Injectors (you can carry them in your inventory and remember to have at least one in stock) and Health Gels (can be dropped by defeated creatures, for example). Look mainly for boxes on the walls - they can have injectors.

We discussed the topic of healing Jacob and permanently extending the health bar in more detail on the How to heal wounds? page in the FAQ section.