Security Robots are one of the more difficult fights in Callisto Protocol, because the machines can easily kill Jacob. On this page of the guide, you will learn how to destroy the security robot (this unlocks the Terminated trophy), what loot you can get from a robot and how to sneak in locations with robots where combat is not allowed. 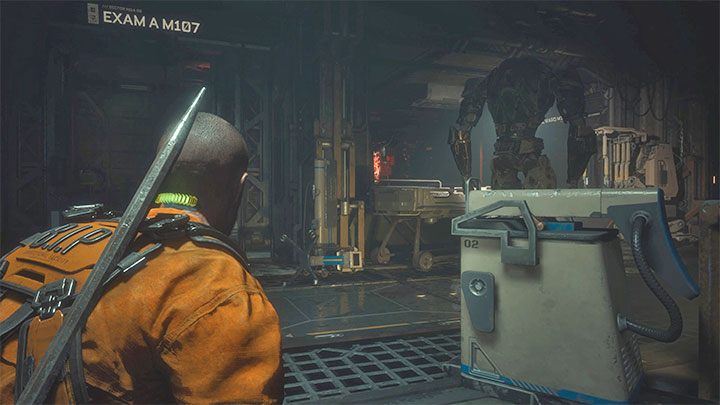 After the outbreak of the epidemic in the Black Iron prison, the security robots become a mortal danger - they can shoot at and instantly kill Jacob after detecting him.

The initial confrontations with the robots force you to sneak - you have to sneak behind their backs. The robots can stand still or patrol the area following a predetermined route - you can sneak behind them and follow.

Destroy robots after you obtain the Skunk Gun or the Riot Gun - the point is to have a lot of firepower. 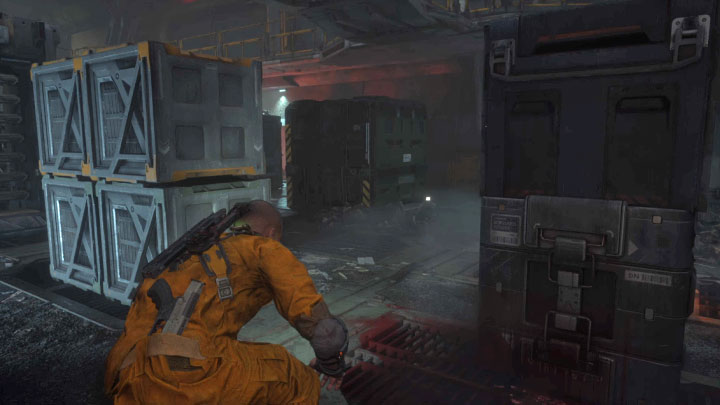 Stand behind a cover and wait for a robot to get close. Don't let them notice you too early. 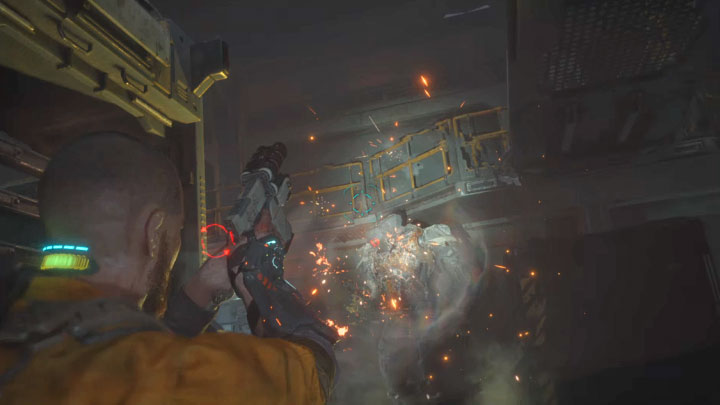 Aim and fire at least 2 shots at the robot's head. If you are playing on normal difficulty, this should be enough to destroy it. The robot must be destroyed before it opens fire. So keep shooting.

Additional note - You can increase your chances of survival by buying upgrades that increase your weapon's magazines/clips. This will reduce the risk of depleting the magazine before the robot is destroyed. 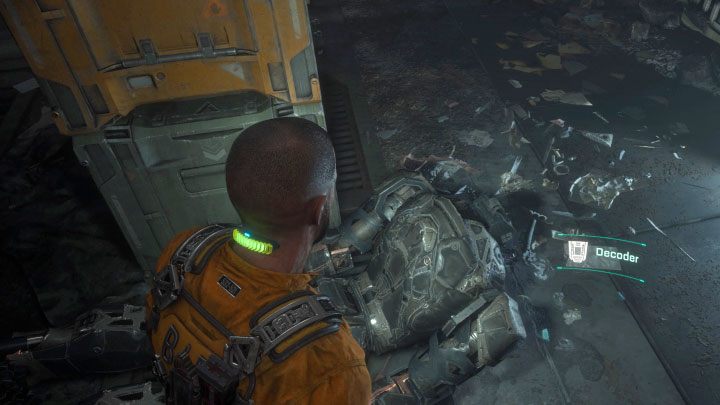 Defeated robots drop a Decoder. This is a great reason to destroy them, because a decoder can be sold in a Reforge for at least 500 credits. This will allow you to buy upgrades much faster.