On this page of the guide, you will find out what are the minimum and recommended system requirements for the PC version of The Callisto Protocol. We also write about the Denuvo anti-tamper technology, Performance Mode on PS5 and Xbox Series X consoles, as well as the game's performance and additional graphics options on consoles.

The PC version of The Callisto Protocol has Denuvo anti-tamper technology and it can potentially lead to a slight drop in the game's performance. 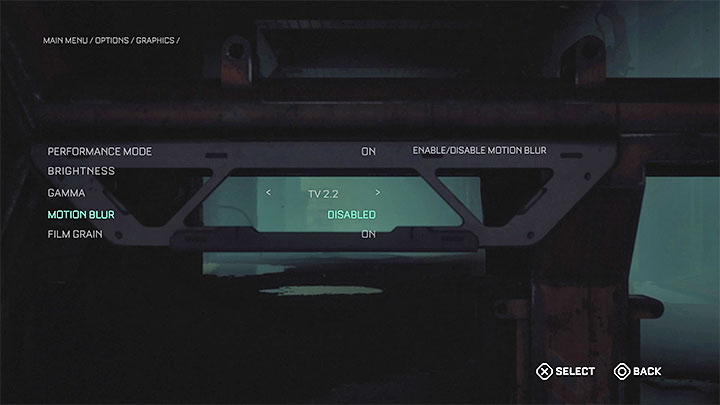 The PlayStation 5 and Xbox Series X versions, the game runs in the default mode that prioritizes graphics. In the Graphics tab, you can enable the Performance Mode - the game will prioritize running at 60 frames per second. The PS5, which we tested, was able to run at 60 fps most of the time. Frame drops and stutters can occur, for example, during intense fights or using the GRP to throw objects and opponents.

The following options are also available in the same menu: