In this chapter of our game guide to Marvel's Avengers we have explained how to quickly hit the 50th level of a hero and reach the maximum level cap.

Reaching the maximum 50th level of experience in Marvel's Avengers unlocks access to all of the superhero's abilities. Thus, it greatly enhances his combat capabilities: both offensive and defensive. Unlocking the maximum level is also essential if you want to survive in the end game missions. So, it's worth knowing how to do it quickly!

The method described by us will allow you to quickly reach the 50th level in Marvel's Avengers. It's very simple, but at the same time somewhat monotonous. However, so far it's the fastest way to hit the maximum level of experience. 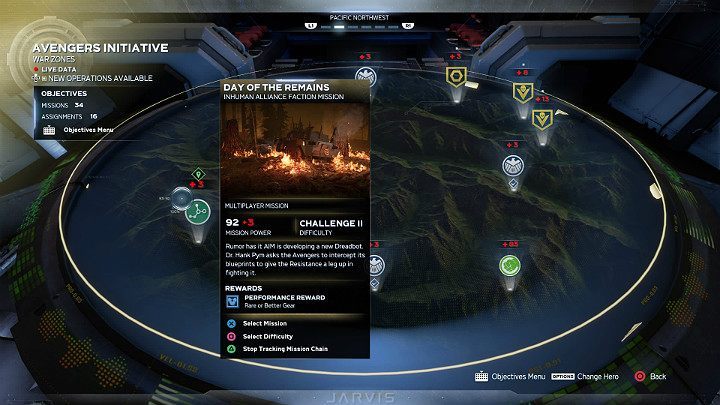 If you have already unlocked the Day of the Remains mission on the Pacific Northwest, then you can jump into the game right away and begin to farm the 50th level for your hero. If you haven't unlocked this task yet, below is a brief guide on how to do it as quickly as possible. 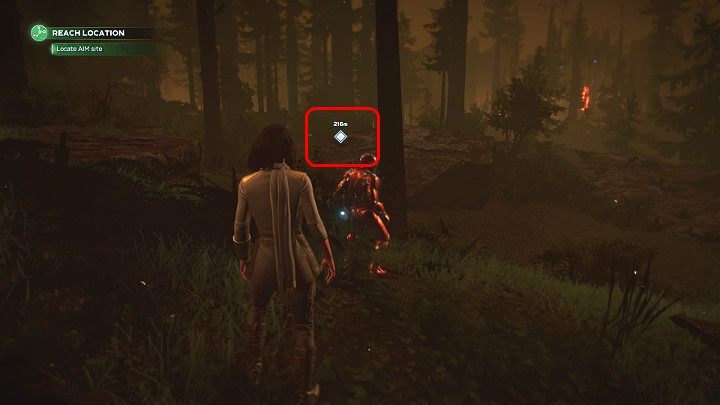 After landing in the Day of the Remains mission area, head towards the main mission marker. The road runs through the forest and you won't find any additional terrain obstacles or AIM soldiers here. 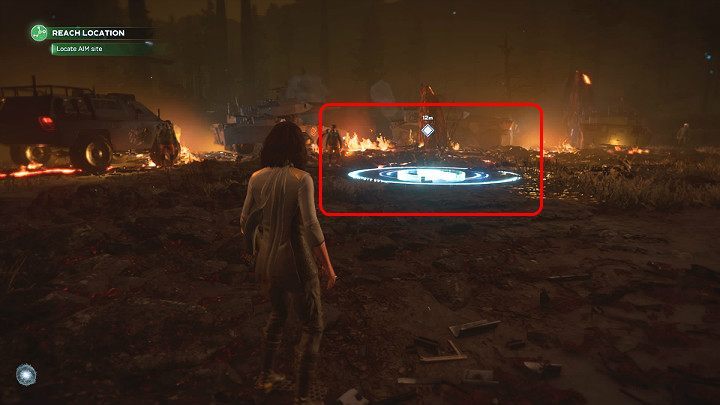 After you reach the checkpoint, stand in the marked area to receive a large number of experience points. Then, go to the Game Options and load the last checkpoint. Once the game loads the saved checkpoint you will be in the forest again. Repeat the procedure, that is, run to the same checkpoint etc.

It will take more than 2 hours to level up your character on a weaker PC or console (standard PS4, Xbox One), where loading screens take much longer than on stronger versions of consoles (PS4 Pro) or powerful computers. The speed of gaining experience points also depends on the character you play - Iron Man or Thor get to the checkpoint much faster than, for example, Captain America or Ms. Marvel.

Day of the Remains - how to unlock? 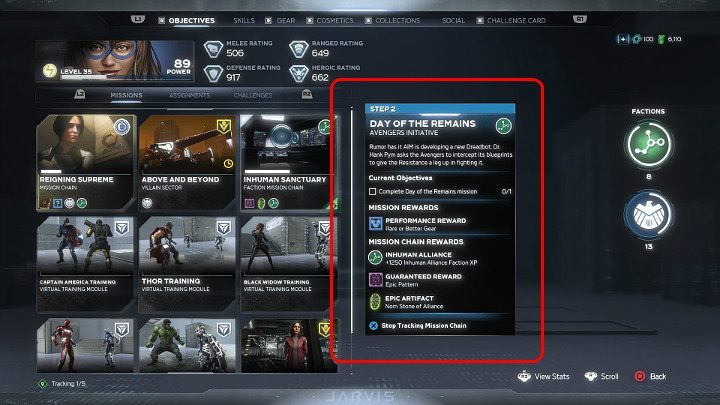 Here are some simple steps you'll need to take: