On this page of our game guide to Marvel's Avengers, you can find a detailed description of the eleventh mission of the main story campaign. During this task you will have an opportunity to explore another part of the Utah Badlands region, as well as test yourself once again in the fight against AIM, but this time as Kamala Khan. The Hulk will accompany you during this mission.

During The Dogs of War mission, you will also have an opportunity to complete optional side objectives for which you can get additional resources and equipment. When the Tactical Awareness gets activated, all secondary objectives will be marked with a question mark on the HUD. We briefly explain the types and objectives of side missions, as well as what can be obtained from them. Also, we have described in detail the main objective of the mission.

Here are all the stages of the mission:

While Tony Stark fought the enemy troops on Manhattan during the Alone Against AIM mission in order to obtain the necessary part needed to repair the Chimera, Kamala and Hulk searched for the cores in the Utah Badlands. 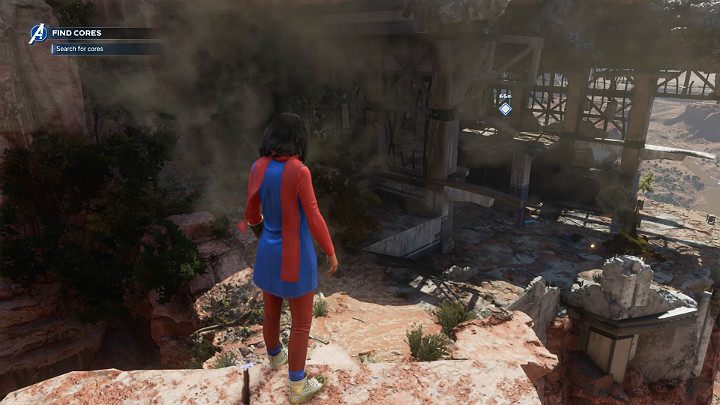 When you get to the main objective of this mission (the ruined resistance building), it turns out that AIM has burned the core before you got here. 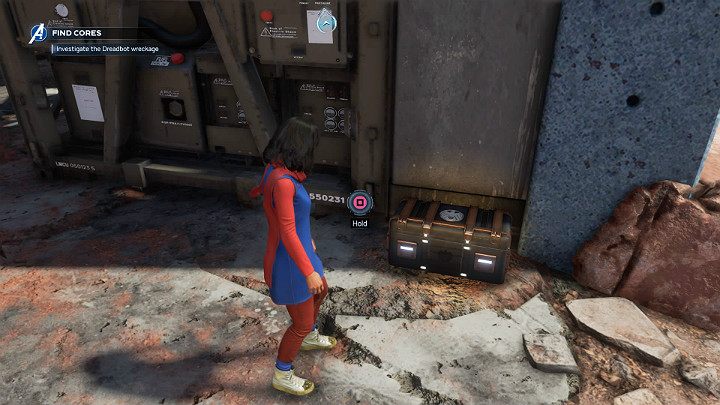 You will find a chest near the robot's remains located just next to the chasm - it can be easily overlooked due to the color of the wall in the background. 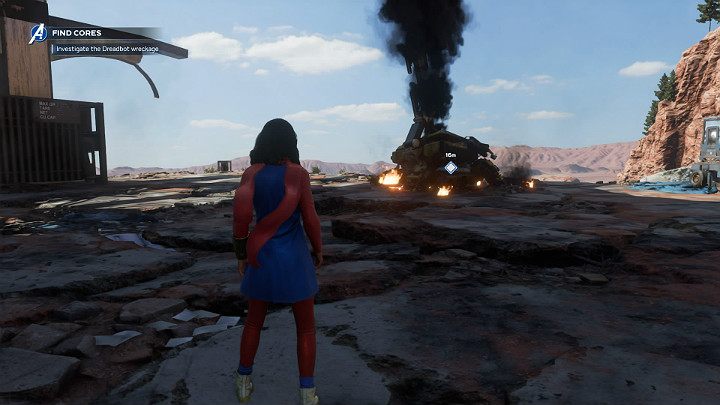 In the meantime, Jarvis will load the possible position of the core and mark it on the hub. Approach the wreck of the Dreadbot and search it. 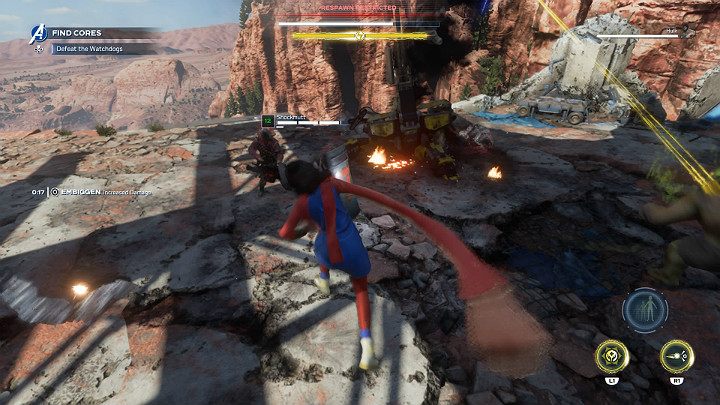 After a short while some soldiers, who belong to a radical anti-hero organization called Cerberus, will shop up, namely: Skydogs, Shockmutt, and Hell Hound. The former are armed with jetpacks and ranged weapons, while the latter have a solid electric shield. Hellhound is equipped with a special long-range weapon. Synthoids will also begin to arrive from all sides. 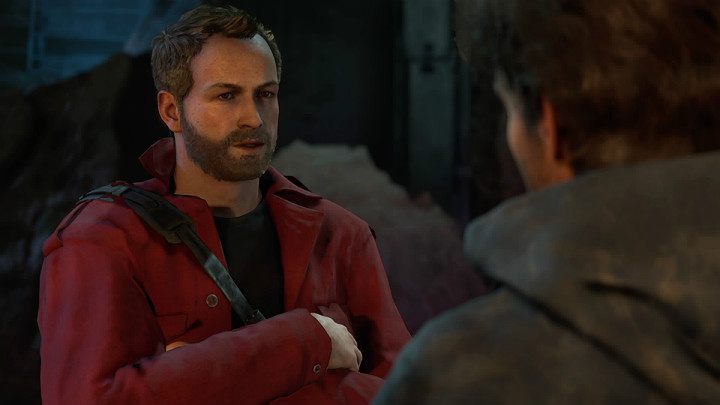 After the battle is over, you will witness a conversation between Bruce and Kamala. Then, you will be surprised by the sudden visit of the Resistance soldiers. After a short while, you will get to their hideout called The Ant Hill and talk to Hank Pym, the Resistance Faction Leader.

After a short conversation, you will learn a lot of interesting things about the Resistance. Also, you will have the opportunity to visit The Ant Hill as well as talk to some important NPCs. 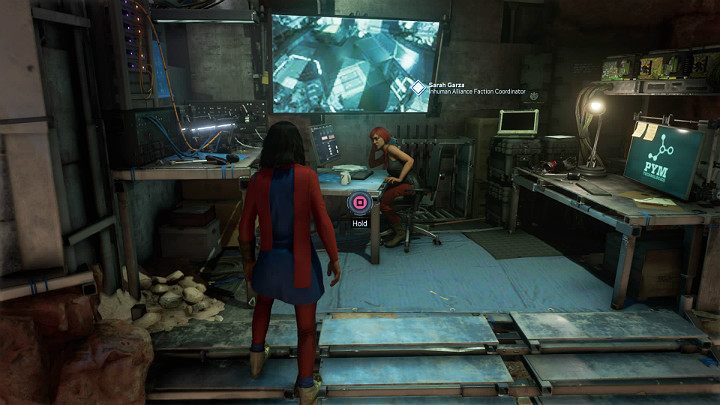 First, talk to Sarah Garza, who is the Inhuman Alliance Faction Coordinator. Sarah will ask you to loot the chest right behind your back. After you return to the NPC, Sarah will send you to meet a dealer named Roy (Model-B). 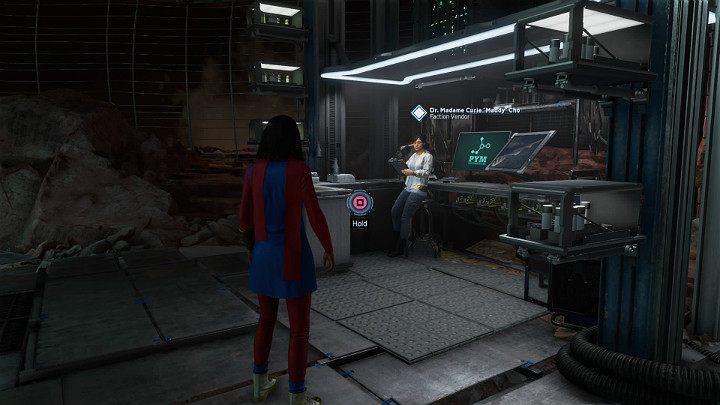 Then, visit NPC called Dr. Madame Curie "Maddy" Cho, who is a Faction Vendor. You can buy better equipment from her. At the end, head to the War Table to begin the next mission of the story campaign - Breakout.

There are several chests with equipment on the grounds of The Ant Hill, which you can get during one short trip around this complex - you won't miss them, none of them is specifically hidden.