In this chapter of Marvel's Avengers game guide we have explained what the DNA Key is, how to get it and what it unlocks.

During the gameplay of Marvel's Avengers you will come across many additional resources, one of which is the DNA Key. This item allows you to open a well-secured chest which contains valuable loot. Thus, DNA Keys are one of the key mechanics available in Marvel's Avengers to help you develop your Superheroes quickly. In other words, it's worth knowing how to get them.

The DNA Key in Marvel's Avengers is a technological tool used to open special containers with items. All of your DNA Keys are stored in the inventory and you can have more of them. Thus, you can farm them. Once the DNA Key is used, it disappears from your inventory. 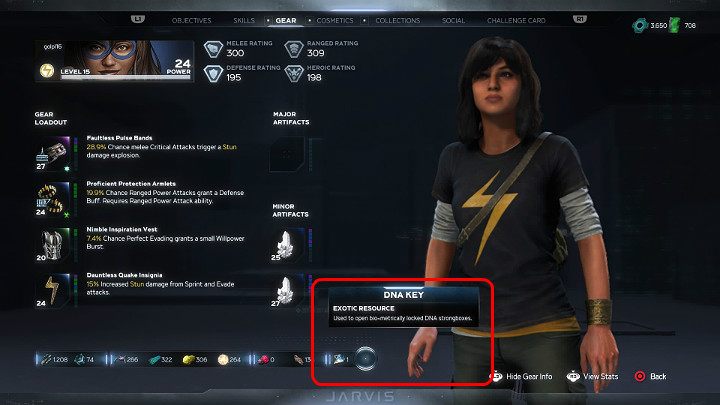 How to get it?

The best way to get a single DNA Key, or even more of them, is to perform missions that offer a DNA Key as a guaranteed reward. Missions of this type are not the easiest and usually consist of several stages, such as To Tame A Titan mission in which you have to fight a giant mechanical Titan at the very end. 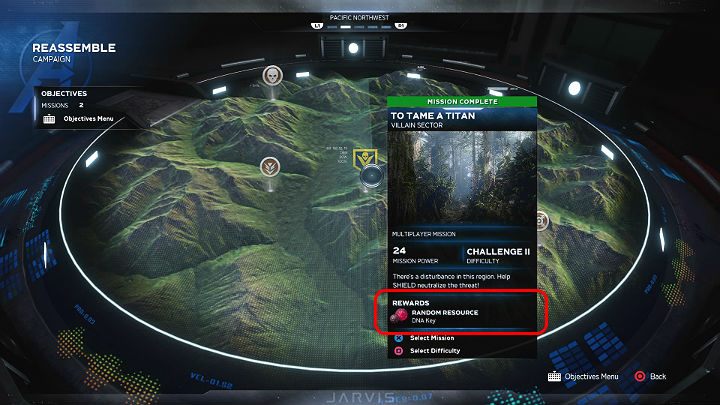 What does it open?

The DNA Key in Marvel's Avengers is used to open specially secured equipment chests which have a lot of loot. With one DNA Key you can only open one DNA Chest - the key will disappear from your inventory after you open the chest. DNA chests can be found, for example, during the Snowy Tundra Vault mission. 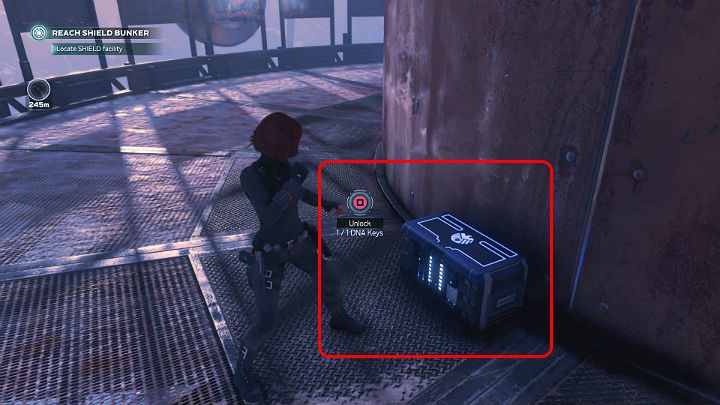 After opening every DNA Chest in Marvel's Avengers you have a much better chance of getting a rare item than from a regular chest. Inside you will find five-star items, that is, top-class equipment of at least rare (blue) quality.