In this section, you will find out the dates of Marvel's Avengers closed and open beta, how to join them, how to create a Square Enix Membership account and connect it to a PSN (PlayStation Network), Xbox Live and Steam account.

Square Enix Membership account - how to create, how to connect to PSN, Xbox Live, Steam? 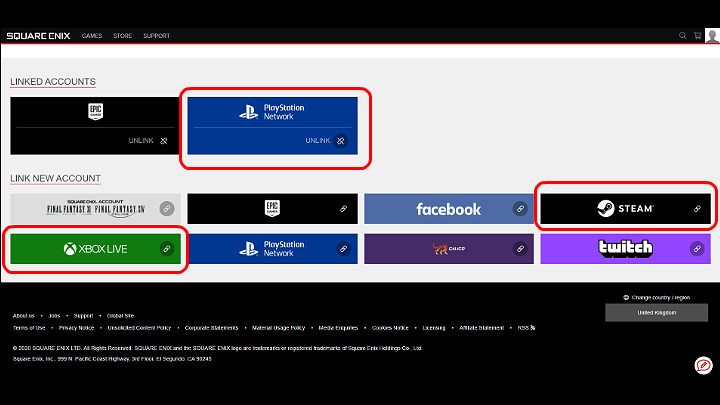 You can create a Square Enix Membership account for free on the company's official website. The option to link this account to a PlayStation Network, Xbox Live or Steam account can be found at the bottom of the user panel. Connecting the account is extremely simple - you shouldn't have any problems with it.