On this page of the guide to Marvel's Avengers, you will learn about Spider-Man's presence in the game and whether he will appear outside the PS4 and PS5 consoles.

We knew for some time that the main playable characters in Marvel's Avengers are Thor, Iron Man, Ms. Marvel, The Hulk, Captain America and Black Widow. This is a complete roster for PC, Xbox One and Xbox Series X releases. 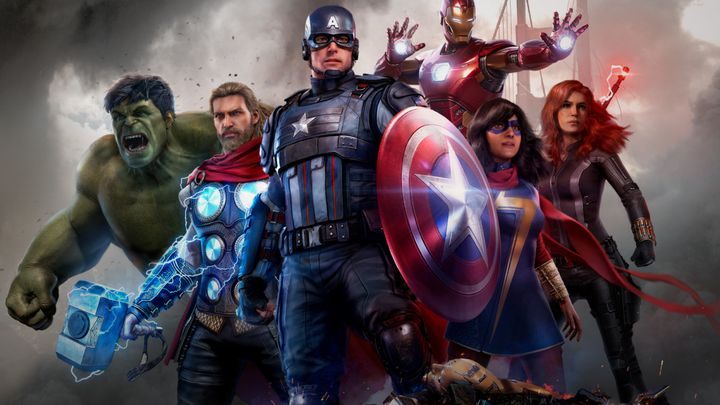 The Avengers for Sony's consoles will get support.

The PS4 and PS5 releases will feature an additional character - Spider-Man. The decision for exclusivity stems from Sony holding the rights to the brand. The character will not be available immediately after the game's release. He will be added to the game in 2021. It's worth bearing in mind that exclusivity is not temporary and the character will never appear on other platforms.

If you're interested in playing as Spider-Man, you don't have much choice - the only way to get this character is to buy the game on one of Sony's consoles.

The pre-order price of digital versions on current generation consoles and PC is problematic in this case. Marvel's Avengers costs $59.99 on all platforms. This means the Xbox One and PC owners have to pay the same price for less content than the PS4 version.