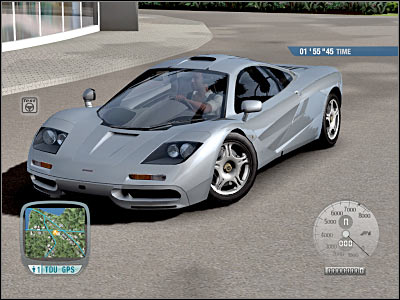 Overall: This is a very interesting car, however I wouldn't recommend spending one million dollars (!!!) on it. The funny thing is that the standard version is faster than McLaren F1 GTR. I have to warn you, though. Driving it at 300-350 km/h is VERY difficult... and scary. :-) 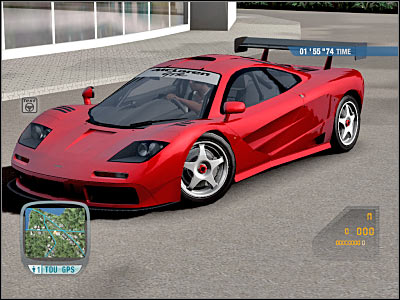 Overall: McLaren F1 GTR is 50% more expensive than the standard version. If you want to have a car from this particular manufacturer, I would recommend choosing this model. GTR has a better acceleration value and (it's very important) you will be able to control it at high speeds.