Tell Me Why Guide, Walkthrough by gamepressure.com

Tell Me Why Guide, Walkthrough

On this page of our guide, you will find a walkthrough for the second stage, the second chapter of the game. You'll find out what needs to be done to turn on the electricity.

Due to the game's genre, the walkthrough contains spoilers that reveal certain plot elements. If you continue reading the guide you agree to learn about some of the content, such as new locations or some characters. 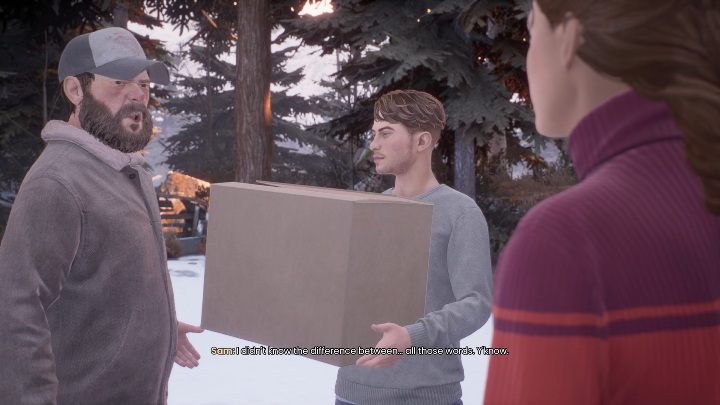 Let's start with the fact that Sam will interrupt your conversation. However, Alyson will run out to him and begin a chat. Sam will bring you some things and a dish you can throw in the oven.

If you were nice to Sam in the first chapter, he apologizes to Tyler for his behavior and tries to improve their relations them. 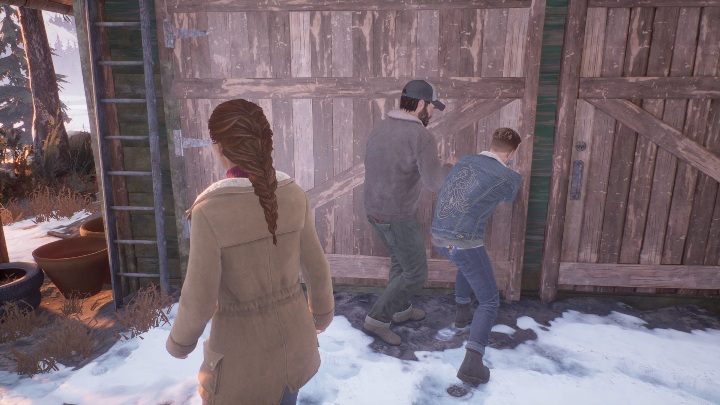 After a short conversation, you will go to the garage. Your quest is to turn the power on.

When opening the door, the men argue a little about who has more strength, but eventually, they manage to get inside. 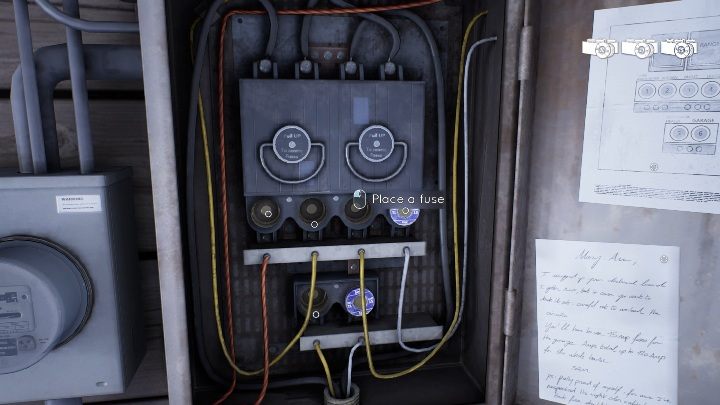 Alyson will shoo the guys away and decide she can turn on the electricity by herself. It is not a difficult task. However, if you make a mistake a few times, Sam will start mocking you.

The correct arrangement is: 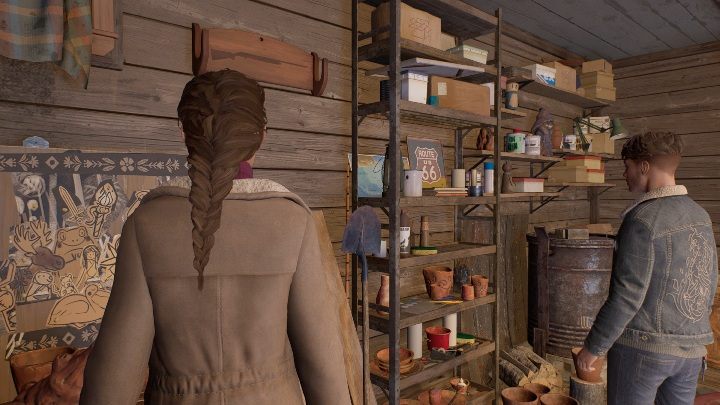 After the lights go on, you can focus on exploring the garage. Pay attention to the traces from a firearm. It's a shotgun that kids remember very well. 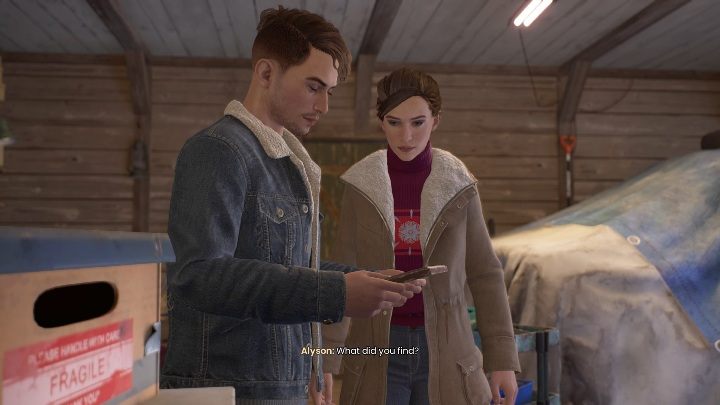 When you give Tyler a minute, he'll go through some things himself. She calls you back when she finds a photo of mom with Eddy and his parent. Alyson remember how close they were.

The photo will evoke a wave of memories you'll need to follow. 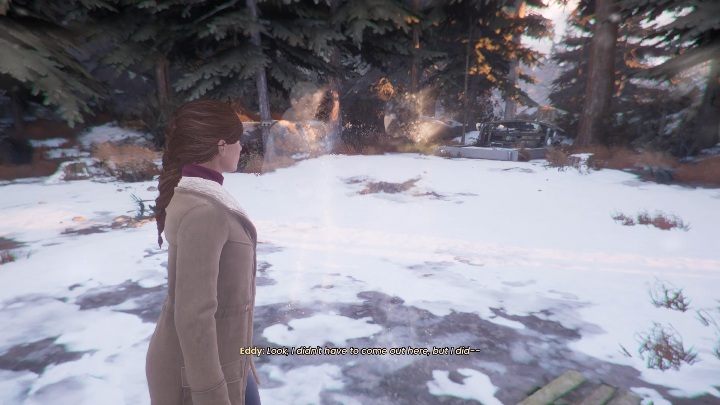 You have to look at a few memories in front of the house. They will help you understand a few things that happened the day before your mother died. The siblings immediately remember that Eddy lied to them because he had seen their parent that day. 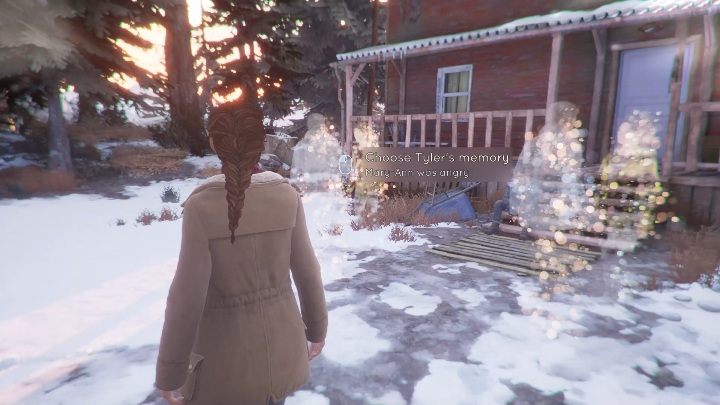 Once you've established what happened, you have an important choice to make. It's up to you which version you will follow. You can choose:

This site is not associated with and/or endorsed by the Xbox Game Studios / Microsoft Studios or DONTNOD Entertainment. All logos and images are copyrighted by their respective owners.