Each round, we have the opportunity to buy five random heroes, the so-called pawns. Each of them has its own name, price, origin and class. After the purchase, the champion is placed in the pen on your side of the map, where we can keep them, or release to fight in the next round. 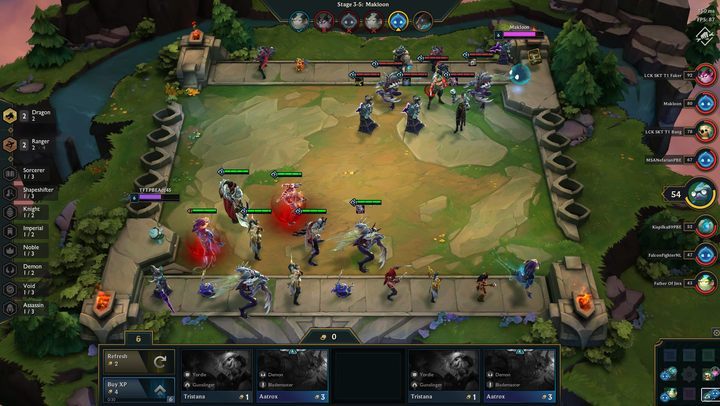 When buying, keep in mind a few things: