The guide to Teamfight Tactics is a collection of all the most vital tips which will allow you to quickly and effectively learn the basics of the new mode for League of Legends. Here, you will find a description of the rules governing the game, tips for creating an army, or the best composition of champions. The guide also contains a complete list of heroes' synergies and an expanded section regarding army development. You will also learn what to out look for during the initial stages of the game, and how to earn gold as quickly as possible.

The guide is up-to-date for version 10.01. Added Light Soulbound and Desert Blademaster compositions and Kezman's strategy for the Armies of Light and the Blademasters.

Our best compositions were made in collaboration with Kezman - one of the best TFT Polish players. His recommended compositions can be found on "Kezman's compositions" page.

What is Teamfight Tactics? What's it all about? 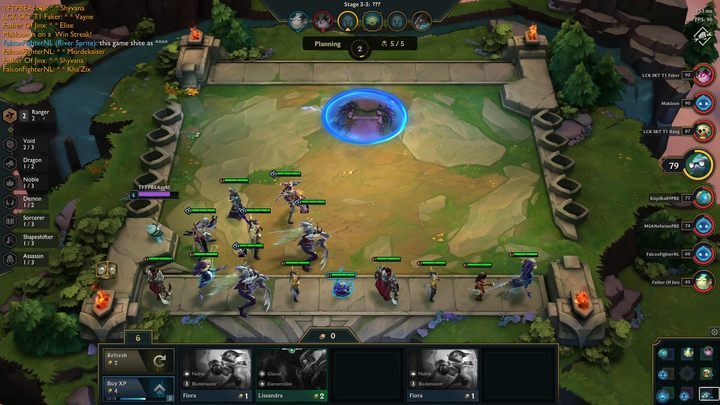 Teamfight Tactics is a clone of a very popular DOTA 2 mod called Auto Chess. The game can be called an MABA - Multiplayer Automatic Battle Arena (or LoL Chess). Consists in building army of heroes. The premise is to build an army of heroes that will defend against subsequent waves of enemies. But we're not playing alone. Up to eight players take part in one game, each of whom has their own part of the map to defend. The winner is the one who endures the longest and is the last man standing.

During the game, each player controls his own Little Legend. This is their avatar, which represents their life and allows you to acquire champions on the so-called carousel, which we'll discuss later.

Unlike the original Auto Chess, in Teamfight Tactics, all actions are performed with the mouse, so there is no need to learn new key binds. 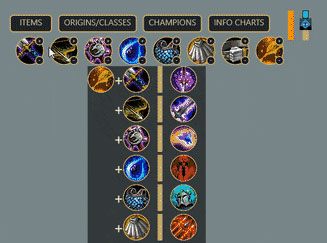 TFT Overlay is a simple application that allows you to quickly check item combinations, hero lists and synergies. What's important, all this information is displayed above the main window with gameplay, so we may access it without minimizing TFT.

The position of the panel can be easily changed by grabbing the orange bar on the right.

The application is free of charge and can be downloaded from here: "https://github.com/Just2good/TFT-Overlay". Scroll down the page until the paragraph "How to use" and then click "Download TFT Overlay". Just unpack the downloaded folder and run the file "TFT Overlay.exe".

What are you doing this summer? Playing games, probably. That's great! Here's a set of Android games that will make any travel much less boring.

The first quarter is behind us, and we already have a pretty decent selection of mobile games to check. Especially now, when a lot of people have more time.