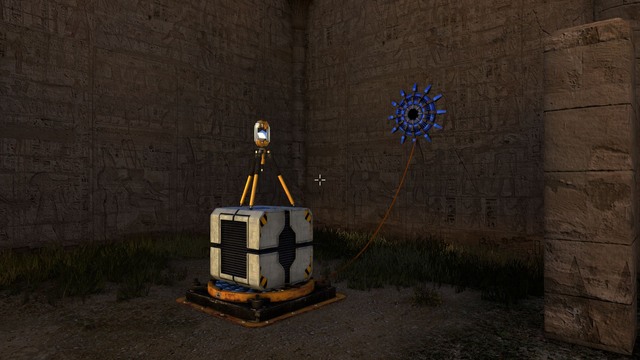 Connector must be placed on the hexahedron. 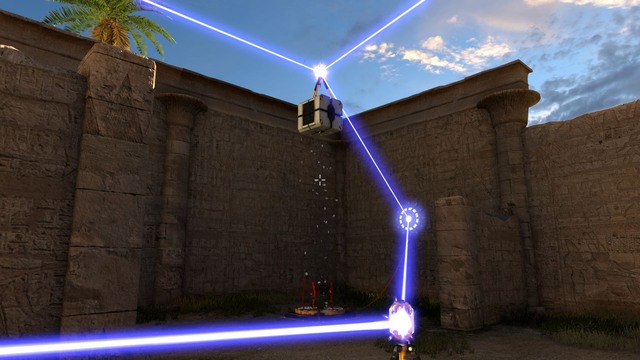 The connector will remain in the air.

Link both connectors with the transmitter and activate the fan, when the connector on the hexahedron will be in the air you can disconnect the second connector and move it under the last door. Link them with the connector that is floating in the air and the door will open.

Me, Myself and Our Two Jammers (red) 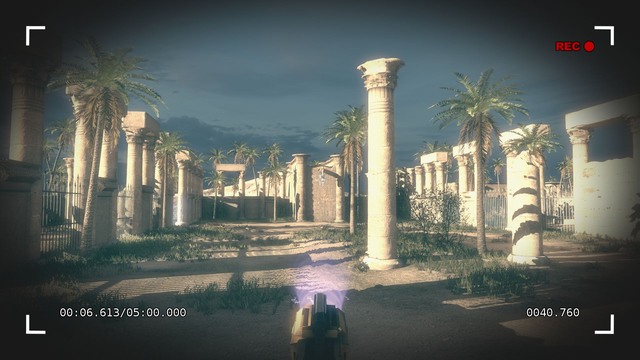 You can play the recorded movie after a while.

Record the movie in which you walk on the red button, then you're stopping the turret and after that you're opening the door on the left side. Play the recording, go further when you will have the opportunity to, all the situations will be played one after another. Take the jammer and stop the last turret with it, the sigil will be yours.

Alley of the Pressure Plates (red) 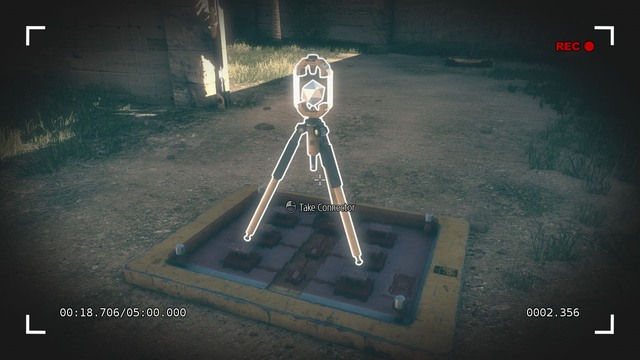 Record many activities in one movie.

Record a movie in which you place the connector on a red button, you remove a fan and move it to the button under the exit door. Aim the next connector on another door and walk on the red button near the door as shown on the picture. 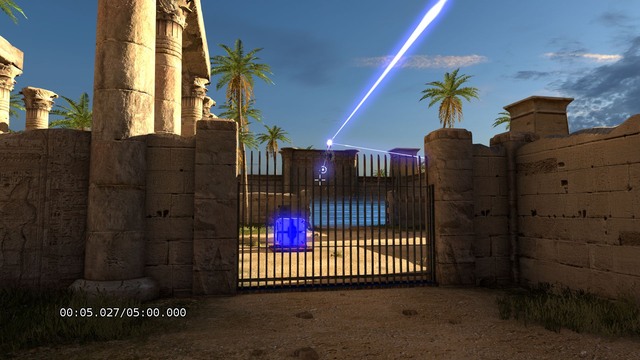 The door near the sigil can be unlocked only from the above.

When you play the movie, you must place the hexahedron on the fan and on the hexahedron place the connector linked with the transmitter and doors near the sigil. Walk through all the doors and the last ones will open when the fan will start working. It depends on how long is the recording.

Behind the Iron Curtain (red) 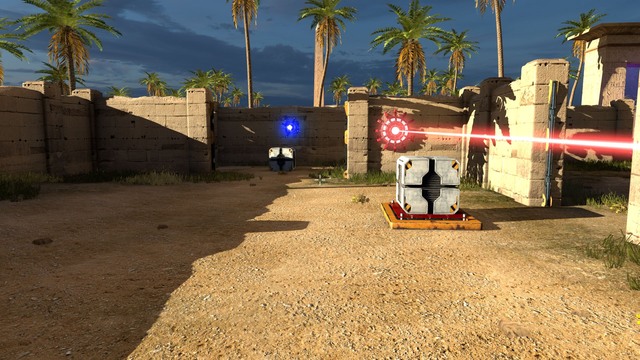 You will need the blue transmitter and a hexahedron.

Unlock the blue transmitter and hexahedron by placing the connector and the hexahedron on red buttons. Hexahedron will be required to get another connector that can be found behind the door vis-a-vis the place where you start the level. 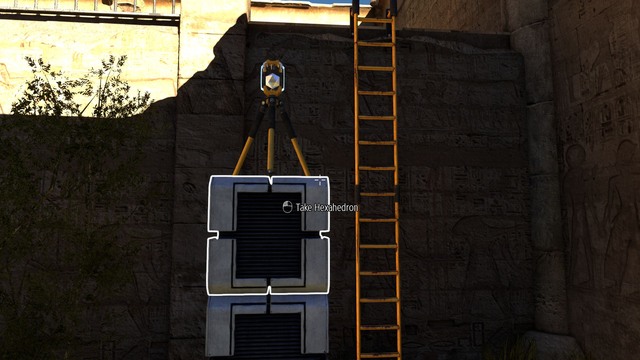 Take the connector from above.

Behind those doors get to the upper floor by using the fan. Move two hexahedrons in such way and place them on the bottom in the place where the connector lies. Place the connector on two cubes and take them up. 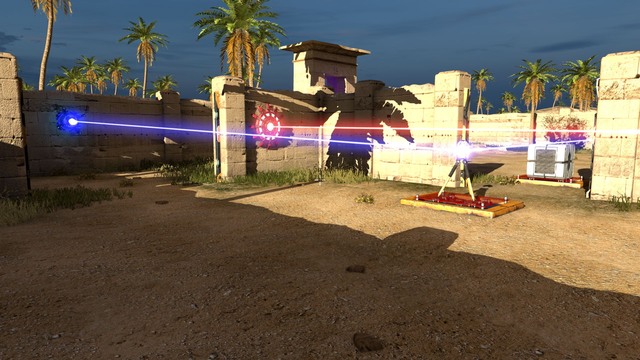 Red and blue beams can't intersect each other.

Now return to the main arena and link the connectors as shown on the picture. The blue and red beam can't intersect and the red buttons must remain visible. The door to the sigil will open.

The Four Chambers Of Flying (red) 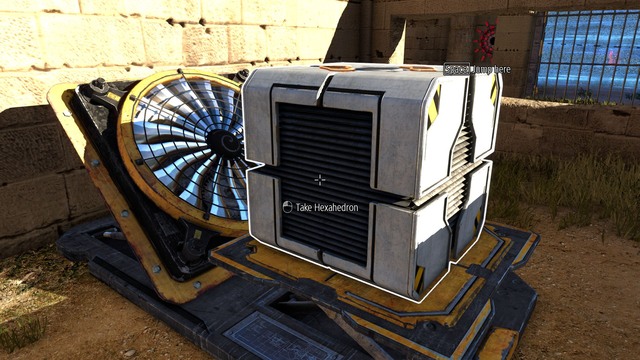 The fan will throw the hexahedron on the other side. 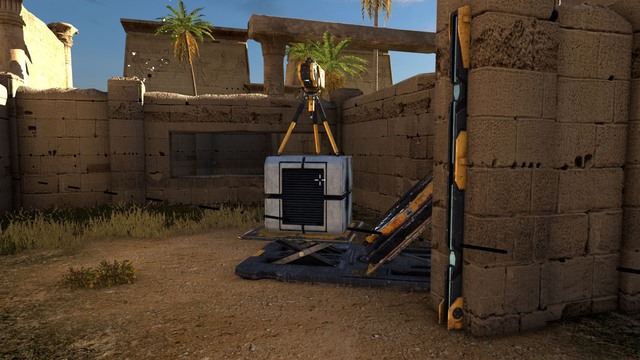 The fan will throw the jammer with the hexahedron under the door.

Take the jammer with the hexahedron outside the door by using both those devices. Place them one on another on the fan and throw them under the door, with the jammer you will open the door to the sigil.