Locked from Inside (green) 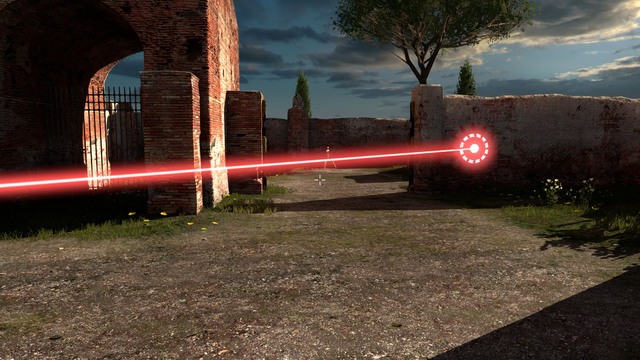 Open all available doors with the connector and get another device. Guide the blue beam near the last door. 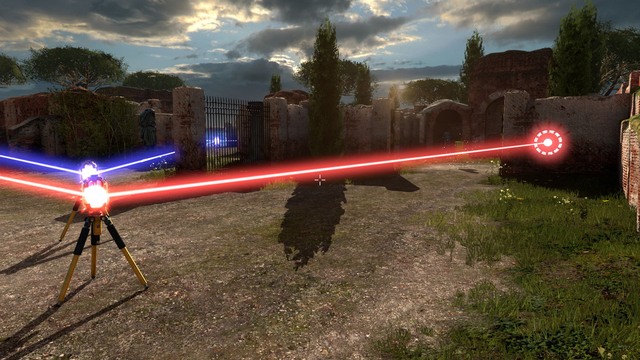 Guide both beams to one place.

Link the receiver found at the beginning with the red transmitter using the red connector. Set the blue connector like on the picture. 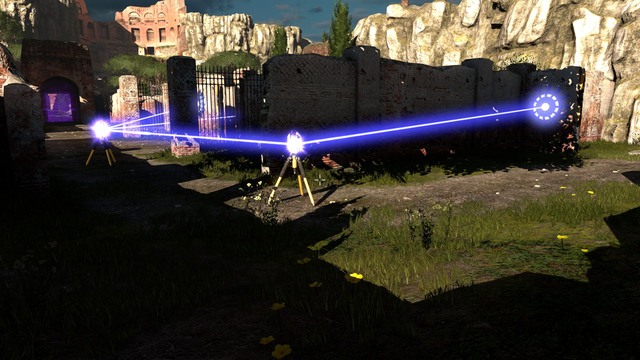 Connect all possible elements with each.

Link two connectors to open the last door. You can't lose connection with the transmitter. After that, the road to the sigil will be clear.

Windows into a Labyrinth (red) 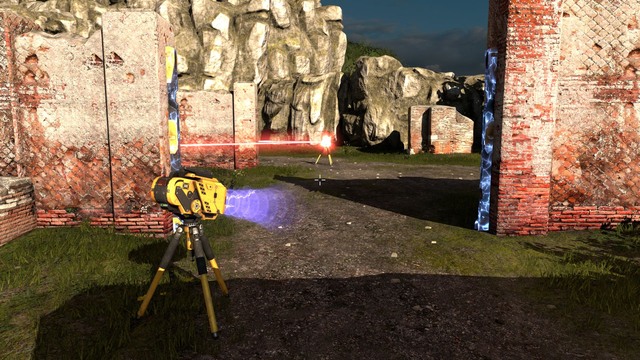 Use both jammer and connector on single door.

Get the jammer by opening the door with a connector. The jammer will allow you to open doors unavailable when using only the connector. Go further and open the red door by transmitting the beam through the window. Get another connector. 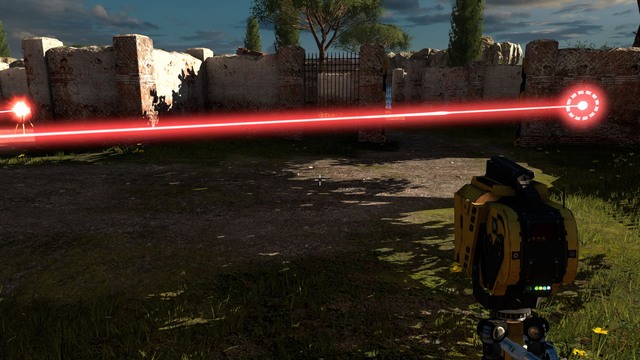 To be sure, point the jammer at the door through which you're going.

Open another door with the connector and always use the jammer on those doors in case of disconnection of the laser beam. 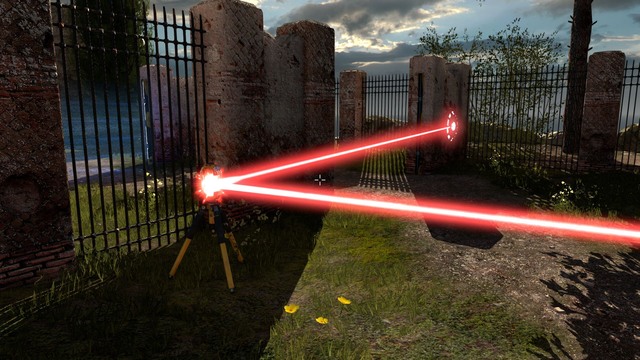 Guide the beam to the penultimate door.

Guide the laser beam to the penultimate door while keeping the jammer for opening the last door before the sigil. 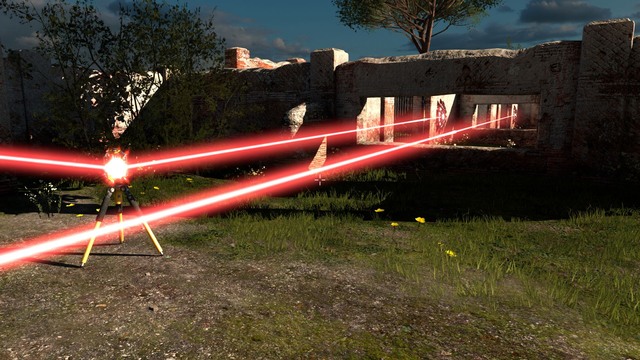 Release the blue transmitter with the help of red beam, then take two connectors. 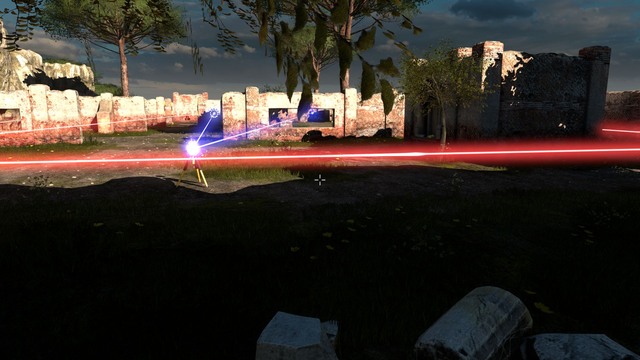 Place the red and blue connectors as on the picture. The blue beam must stay in the middle so that it won't intersect with the red one. This way the path to the sigil will be open. 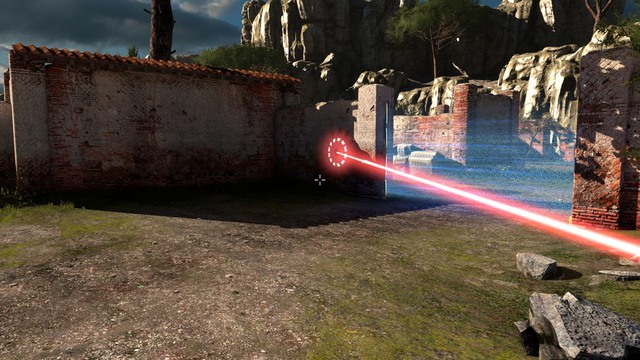 Open the red door with the connector before the metal ball intersect with laser. Then take the hexahedron and use it on one of the balls. 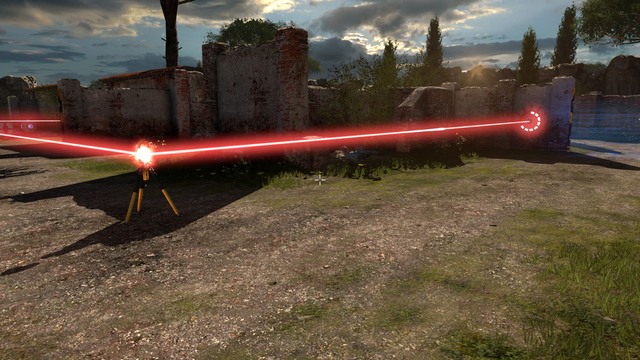 One of the balls must be stopped with a hexahedron.

When one of the balls will be stopped by the hexahedron, you can carelessly guide the beam from the transmitter at the beginning of the level. After a few seconds, the doors will open.