At the beginning, only the story mode is available. After finishing it, you will unlock two more: Endless and Challenge. 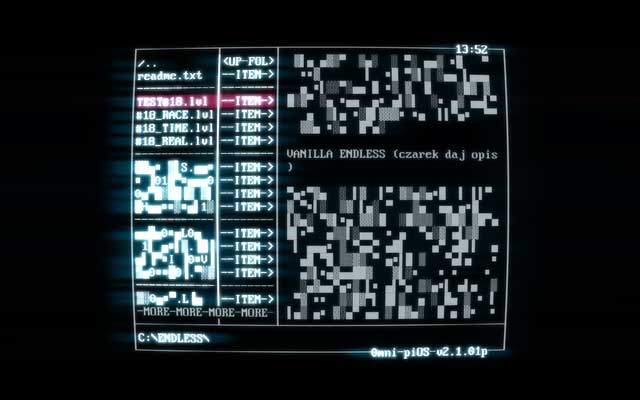 This site is not associated with and/or endorsed by the SUPERHOT team or SUPERHOT team. All logos and images are copyrighted by their respective owners.