Our guide to Subnautica and its stand-alone expansion called Below Zero contain complete walkthroughs for both games. Find the most important information about the game's world and check what you can expect in them. Thanks to our walkthrough, your adventure with Subnautica will be a pleasant experience. You will also discover all secrets of the planet 4546B without taking too much risk.

Both Subnautica and its expansion Below Zero are action games with survival elements. Both games take place on planet 4546B. However, they are set in a different period and part of the planet. 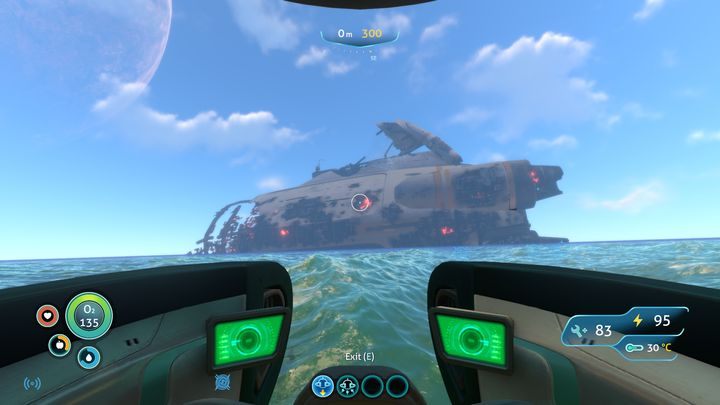 Aurora's wreckage - the main character of Subnautica has survived its crash.

In Subnautica, you play as Ryley Robinson, the only survivor of Aurora's crash. He ends up in an enormous underwater crater with a diverse ecosystem. This place consists of various biomes inhabited by creatures unique to them. Ryley's goal is to cure himself of a mysterious disease and leave the planet. 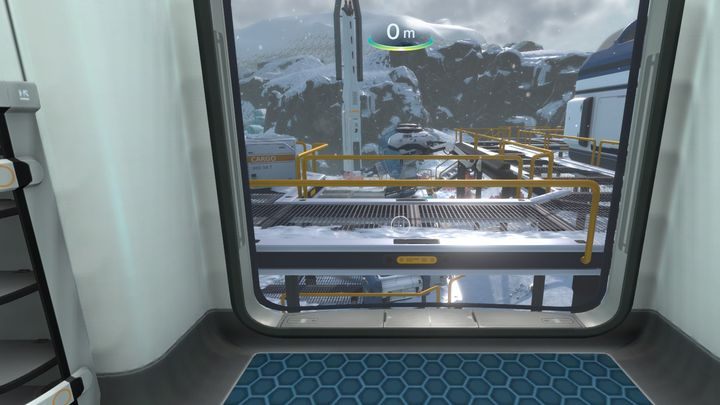 Your adventure in Subnautica: Below Zero starts inside a beautiful base. It is a shame that the base gets destroyed.

Subnautica: Below Zero takes place two years after the events of the original game. This time, you play as Robin Goodall - an employee of a research station located in the arctic part of 4546B. When the station gets destroyed, she is forced to survive in open sea full of various creatures.

Both games have similar gameplay mechanics. The player's goal is to explore underwater biomes, collect resources necessary for crafting items, and take care of your character's needs. Since both the original and the expansion take place under the water, you also have to keep an eye on your oxygen level. If you run out of it, your character will die.

Each adventure needs a proper start. This usually has a huge impact on your future progress. Here you can find the most important tips that will help you at the beginning of both games.

Not everything can be obvious at first glance. Obviously, some of the mechanics may require explanation. Both chapters contain answers to some of the questions that can arise during your playthrough.

The maps in Subnautica and Below Zero are divided into smaller biomes. Each one of them has a unique aesthetic. They also contain resources that are specific only to a particular biome. The pages listed below describe their most characteristic features:

Aside from a differences regarding biomes or appearing species of animals Subnautica and Subnautica: Below Zero offer almost identical graphics. Every player who liked one of these games will easily find himself in the second one. Nevertheless, both games differ regarding system requirements. Below you can find a comparison of requirements of both of these games.

5 Indie Games for Switch to Look Forward to in 2021

Build a submarine in an alien ocean or a bed and breakfast in the woods. Escape from a coma or cheat your way to a card game with the king of France. Here are a few exciting indie games to look forward to in 2021.