For obvious reasons, the following walkthrough includes major spoilers about the ending in Stray and the events and information that you learn during the game.

The final stage of the game 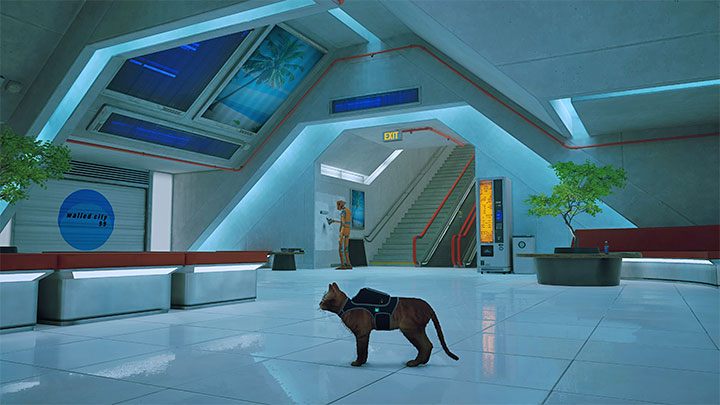 The final location in Stray is the Control Room, which we have described in detail in our walkthrough. You'll only find robots in this area. These are machines that in the past were intended to serve the people in Walled City 99, and despite the extinction of our civilization, they are still carrying out their pre-programmed duties. 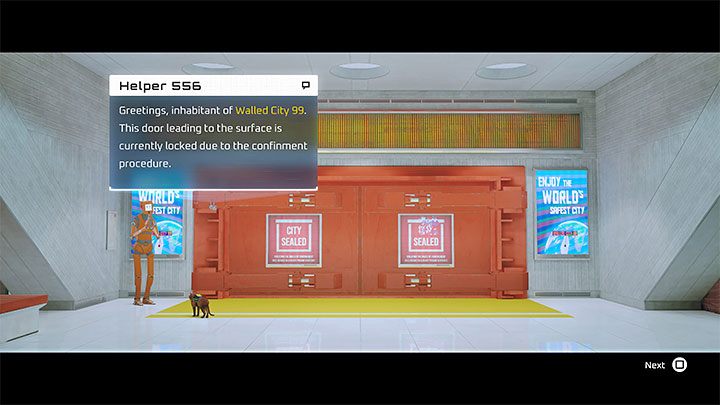 The main reason why you're in the control room is to remove the blockade and unlock the exit to the surface, because by default your characters won't be let through the huge gate separating Walled City 99 from the rest of the world. 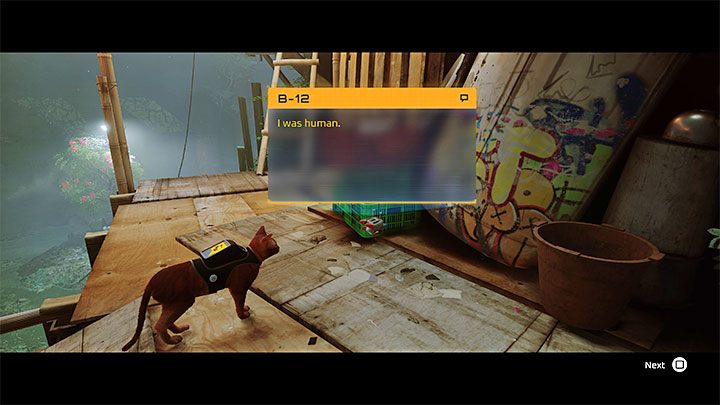 B-12 the drone is a mechanical companion that joins your cat in chapter 3 and you will learn more and more about it as you play the game. You can also help B-12 find memories from the past, which are considered collectibles (we've described them in a separate chapter of the guide).

B-12's most important memory is unlocked in Chapter 9 - Antvillage. There, you'll learn that B-12 was a scientist in the past. He used a special machine to transfer his consciousness into the robot's body. This saved him from succumbing to the plague that led to the annihilation of human civilisation. 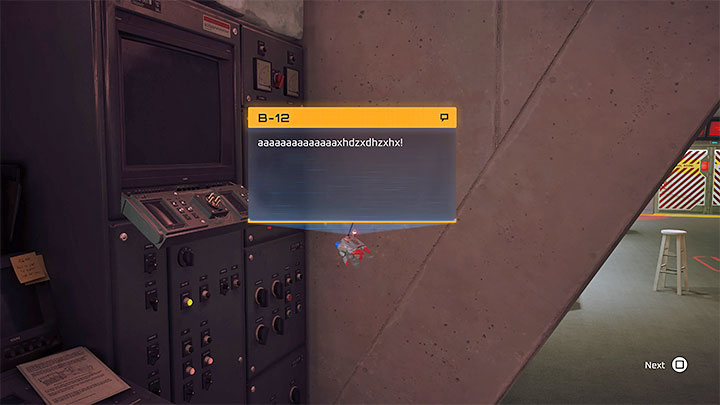 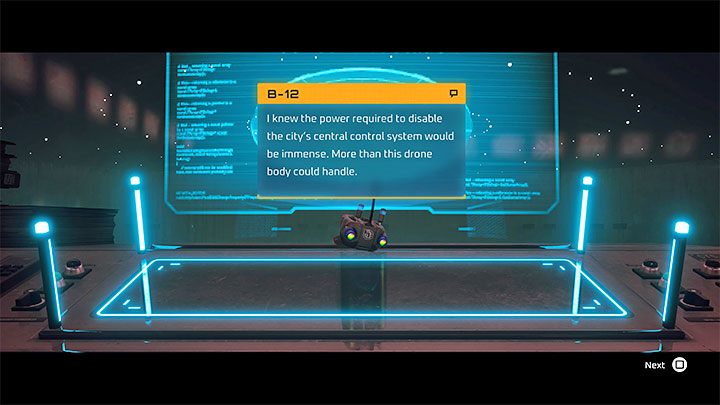 Hacking the terminals which can unlock the passage to the outside world will be beyond B-12's capabilities.

You will learn that the drone's body can't endure disabling the blockade. Despite this fact, B-12 still chooses to help the animal you're playing as in reaching the outside world. 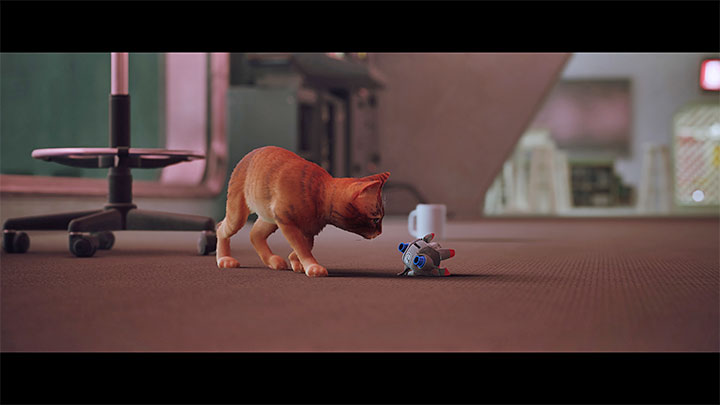 B-12 sacrifices its own software and turns itself off ("dies") to unlock the system.

The cat - does the game have a happy ending? 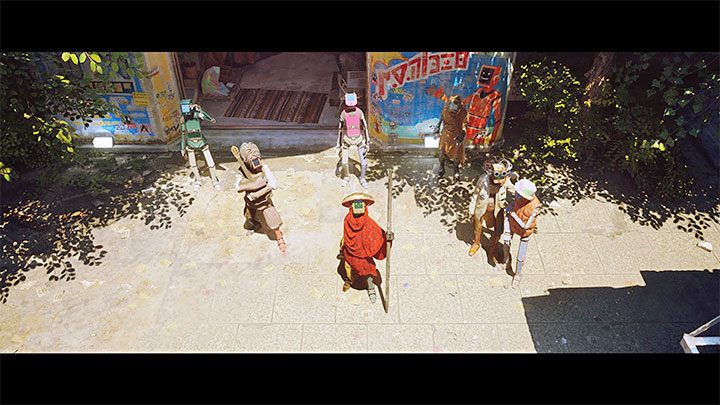 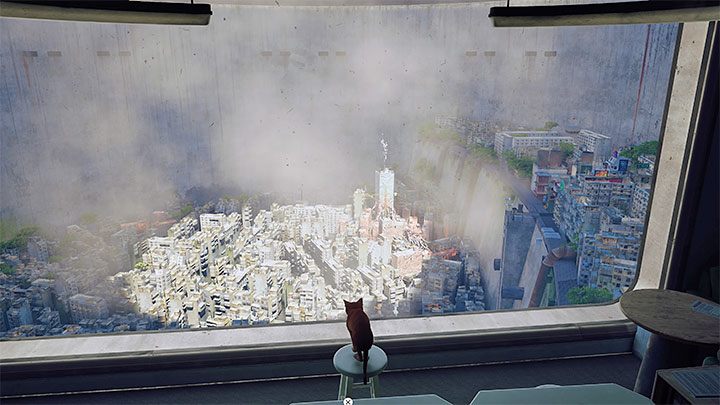 Thanks to B-12's help, the dome above Walled City 99 is opened and, after hundreds of years, the sun's rays can finally breach it. They don't harm the robots, but they destroy the zurks, to which sunlight is deadly. 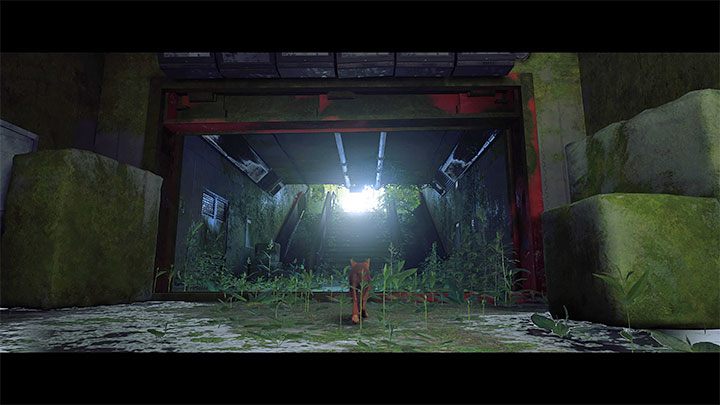 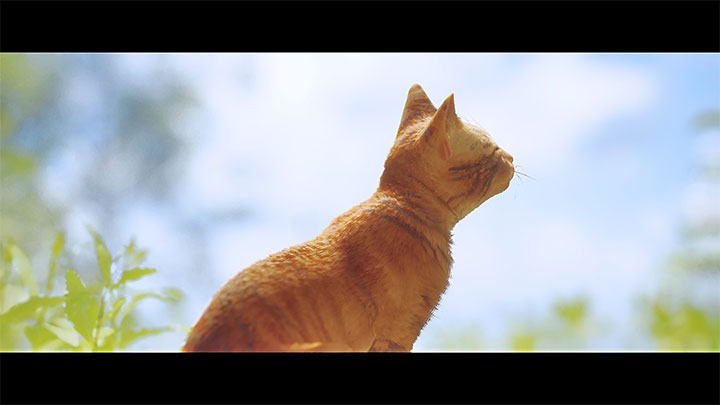 The cat safely exits Walled City 99 and reaches the outside world. Unfortunately, the game doesn't clarify whether the cat manages to find the rest of its feline family, with whom it traveled at the start of its journey in Stray.