This page of our Steelrising guide lists Choderlos de Laclos' Echoes. He was a writer and a soldier who openly criticized the ruling class and was met with a terrible fate. You'll find all of Laclos' Echoes during The Recluse of the Abyss main quest. 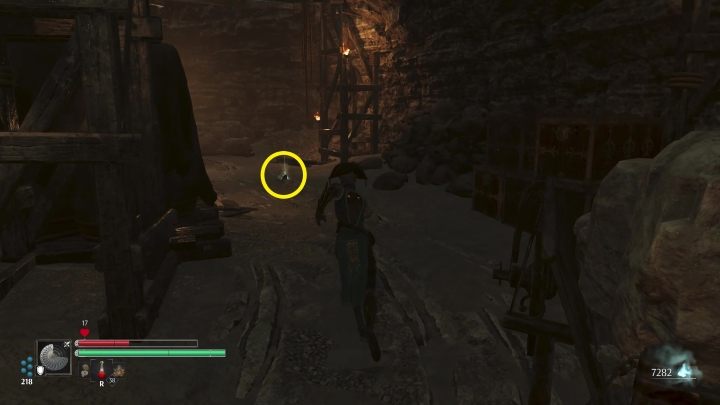 During the previously mentioned The Recluse of the Abyss quest you'll eventually ride an elevator down into the mine. After finding the second Vestal in the mines stick to the right side of the caves. You'll eventually find a destructible part of the wall. Go through the breach you've made to find the Echo. 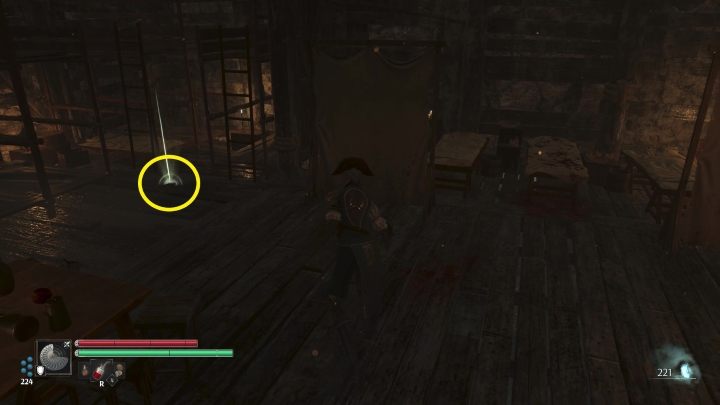 This Echo is located in a room opposite to Marat's quarters. You'll find it next to the bloody beds. 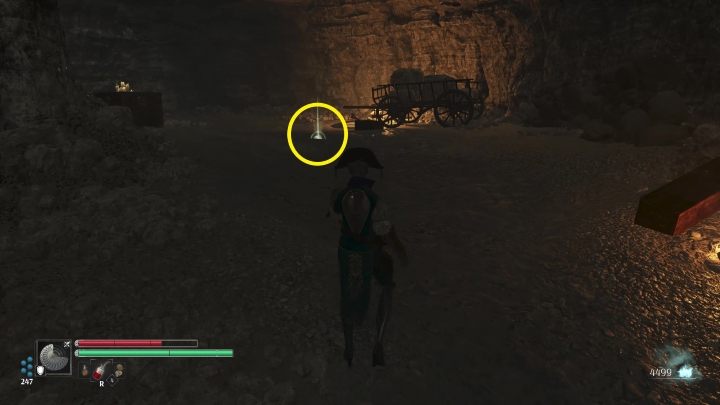 You'll find this Echo after descending to the lower levels of the mines from Marat's quarters. Once you reach a square with three paths, choose the middle one, then go left.