On this page of our Steelrising guide you can find a walkthrough for Origins sidequest. During it, you'll learn the fate of Athenais de Vaucanson and discover the origins of Aegis. You will reach Vaucanson's Townhouse, Comte de Cagliostro's Workshop and Athenais' hiding place.

The sidequest is received after freeing Bailly from the coffin (final moments of the Troubled Waters quest) This is accomplished by collecting all Echoes that involve Jean Sylvain Bailly (Echoes - Jean Sylvain Bailly) and defeating The Selenite of the Louvre Titan.

The opportunity to complete this task appears during To Les Invalides quest. 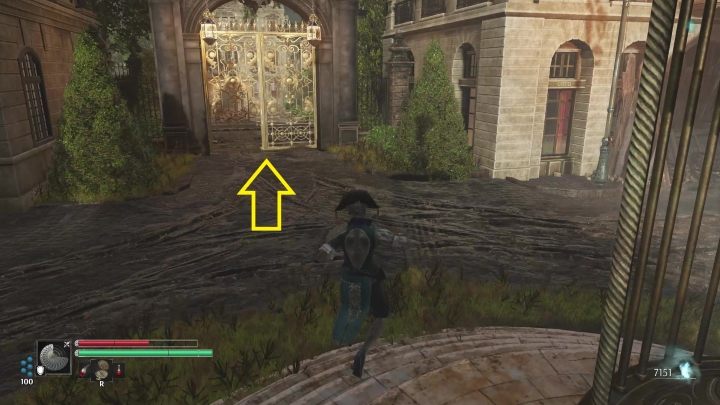 There is a golden gate opposite to the 1 Vestal. (you come across it in the course of the aforementioned mission). Open it and search the garden of the mansion. 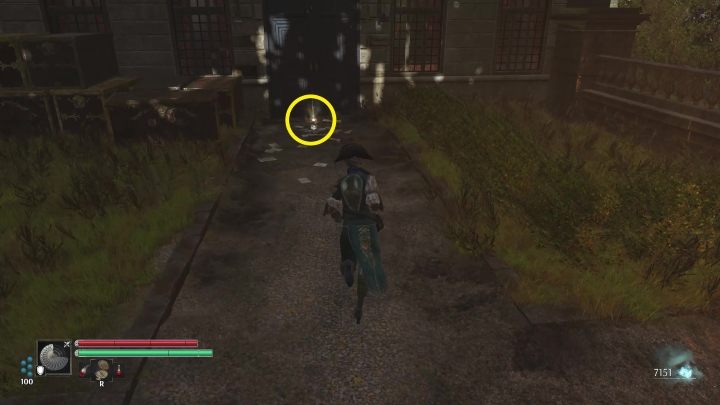 You should find a letter - it is located on the right side of the garden, in front of a blue door. Continue by entering the building. You'll find an Echo there, and unlock a new location - Luxembourg Gardens.

Finding Athenais' secret hideout requires another visit to Luxembourg Gardens. The path to it is described in detail on The Shadows of Luxembourg page of the guide. 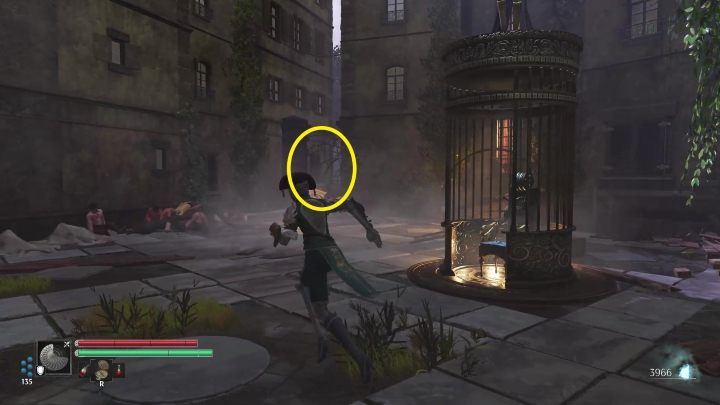 This time, however, you can use a shortcut (depending on whether you've unlocked it). To make the path less complicated, destroy the aforementioned gate (found next to one of the Vestals, in the square with sculptures, near a large stone arch). This will shorten the route. 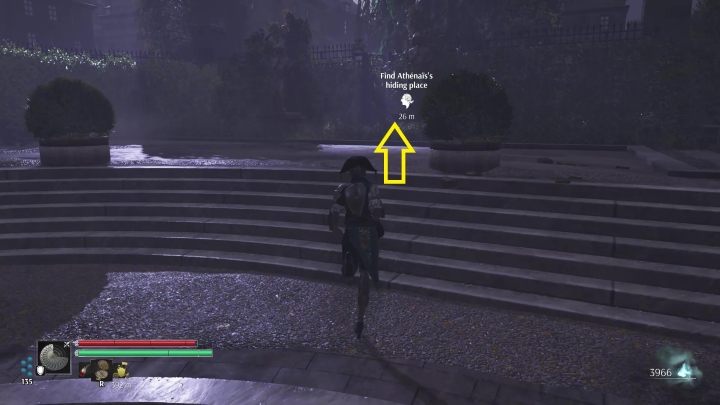 Once you enter the Luxembourg Gardens, reach the square with the Vestal. We mean the final Vestal before the entrance to the palace. Nearby, by the hedge, between 2 statues, there is a passage to Athenais' hideout. 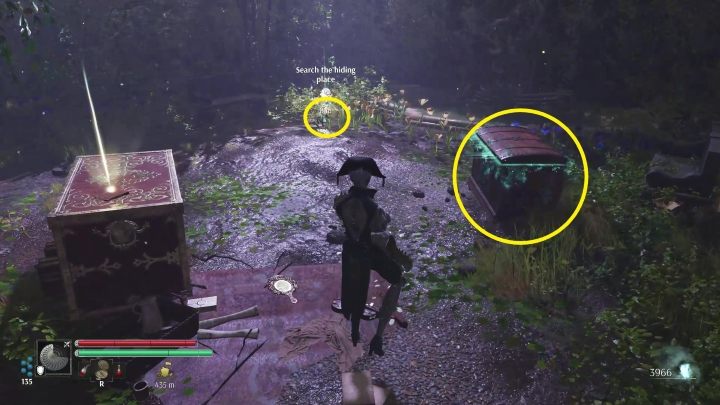 In the bushes you will find a clue about a person who may know the whereabouts of Athenais. You have to ask the people of the Cordelier Convent about it. The chest on the other hand, contains a Carriage Token Using it teleports you to your carriage, but is spent in the process.

At the Cordelier Convent talk to Mirabeau - he will tell you the identity of the mysterious man.

If earlier, you've gone with Monsieur Necker's Two Treasures quest which involves finding someone capable of opening the safe, Mirabeau won't appear at the convent. Next step is to investigate the area behind the vault. You now need to visit the nobleman's house (In Memory of the Dauphin side quest) - you've visited it during Troubled Waters quest. Only after you take care of the Dauphin quest, the man will return to the Convent. You can now speak to him regarding Athenais.

The opportunity to continue the task will appear during Nicolas Flamel's final journey side quest. Inside the crypt of this legendary alchemist, you'll find a key to Comte de Cagliostro's Workshop. You must go there. The path to the workshop is described in this part of the walkthrough. Don't forget to collect the Echo located in front of the stairs near the building. 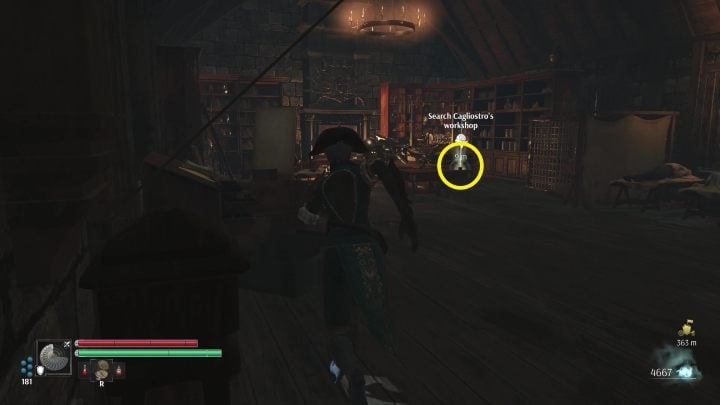 Near the target, on the first floor, is a chest with a Carriage Token and a letter which is a key item needed to complete the aforementioned task related to Nicolas Flamel. Optionally, you can also search the 1st floor. There, on the desk near the stairs, lies a wallet, which will be necessary for the quest A Family Affair.To get the key item for the quest Origins, you must go to the 2nd floor. You can find it on the table opposite the stairs. The action also unlocks an Echo.

Once you have what you need, consider leaving the building through an additional exit (on the first floor) The exit leads to a courtyard guarded by Prototypes (more about them on a dedicated page). A shortcut is found there. Now return to the Cordelier Convent.

Talk to Bailey. The man will open the mysterious box for you. The task is now concluded, and you'll receive another Echo.