From this page of the guide you will learn who Aegis, the main character of Steelrising, is.

Steelrising is a soulsike game from Spiders studio, released on September 8, 2022 on PC, PS5 and Xbox Series X/S consoles. Players take on the role of Aegis and have the opportunity to explore an alternate version of Paris during the French Revolution. 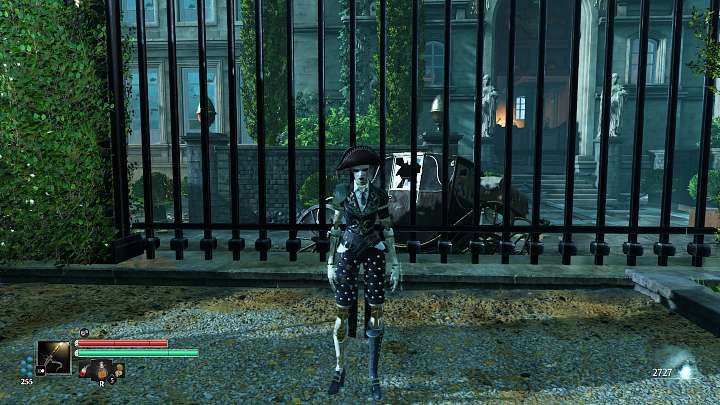 Aegis is a female automaton created by Eugene de Vaucansson and was intended to serve as a dancer at court, However, she now serves Marie Antoinette as a private bodyguard. Aegis' main mission is to defeat the aggressive battle automats that serve King Louis XVI and haunt the streets of Paris. 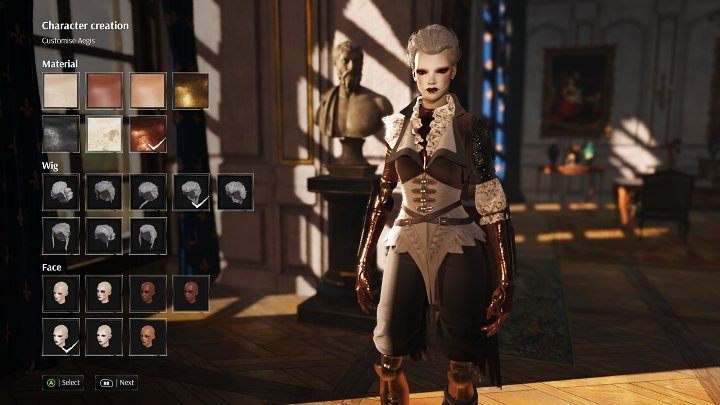 When creating a new character in Steelrising, players can customize the appearance of Aegis to some extent, change the color and texture of the material, hairstyle and even facial features, but have no influence on the protagonist's silhouette. During the game, you can find various items, such as clothes and weapons, which further change the appearance of the character. 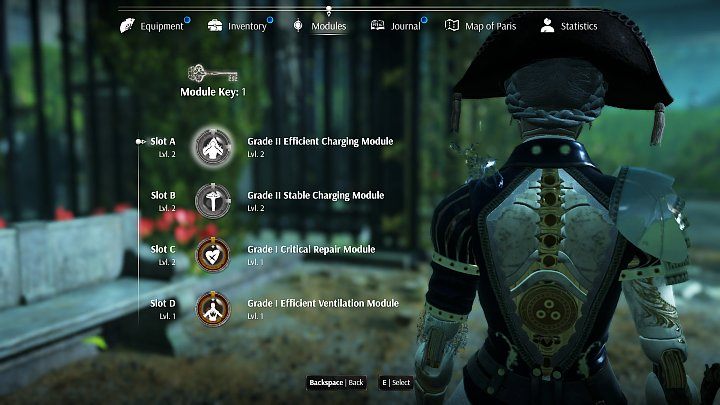 Because Aegis is a robot, players can change the character's attributes and stats by selecting special modules that affect gameplay and help defeat mechanical opponents. What's more, during the course of the game, players will unlock additional upgrades that Aegis will be able to install in her body and use them, for example, to overcome obstacles.