You will encounter these giants in various areas of Steelrising. They are resilient and deadly. On this page of the guide, you will learn about Rams. 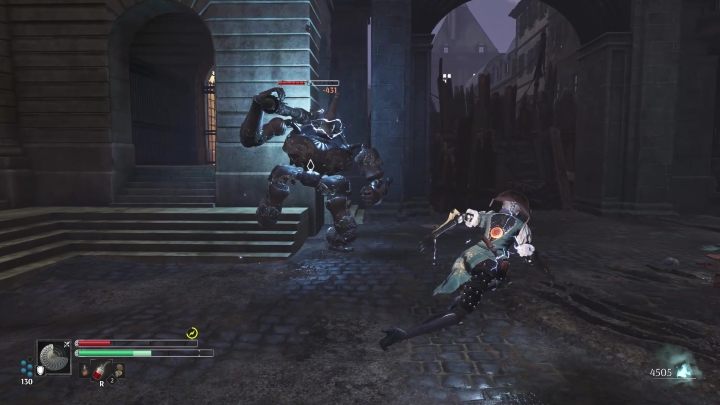 The opponent specializes in delivering sweeping attacks around it. In addition, he can electrocute the area around him. Lightning Ram can quickly charge at you if you keep your distance from it for too long.

It is best to defeat this opponent from a distance. He takes a lot of damage from explosive grenades. In addition, you can freeze him and then damage with strong attacks. You should also strike the enemy just after its attacks end. The opponent is defenseless for a moment after attacking. 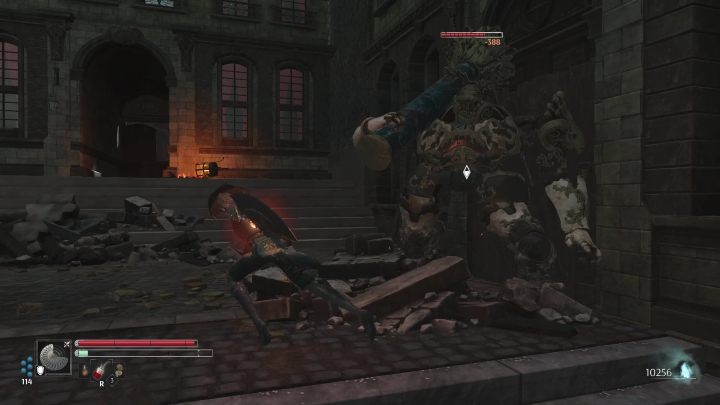 Being near the Statue Ram can be dangerous, as it can spin with the pillar held in its hand. Besides, if you run from it for too long, it will eventually run toward you and strike. It can also stab with the weapon. Watch the movements of the machine. It takes a long time to recover from attacks. Take advantage of this, run up deal a few attacks and return to a safe distance again, waiting for your next chance. You can use grenades - the explosive will do quite a bit of damage to him.