Daily chores can be tiring. That's why the Labourers were created. Now, however, they serve as fighting machines. This page of the Steelrising guide introduces this type of Automats. 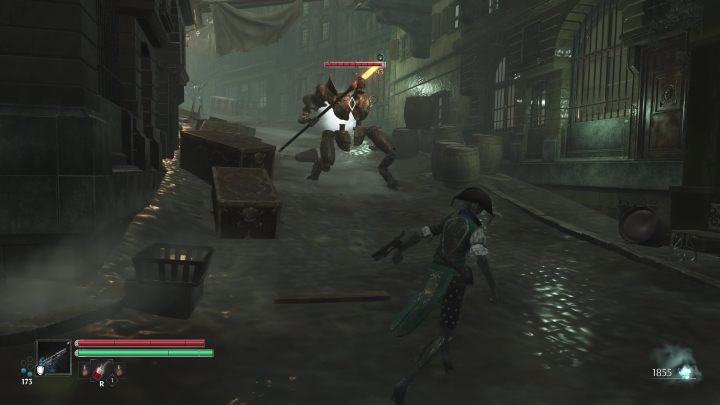 You met a stronger version of this opponent during the fight with the Unstable Forger. You fight it in the same way as the aforementioned mini-boss.

Beware of the glowing rod wielded by the Automat - its wide attacks cover a large area; it can also do quick stabs with it. It is also capable of using incendiary sparks.

It is best to freeze the opponent and attack the defenseless robot. This is the best tactic against it. The enemy is also slow. So it is worth taking advantage of it. 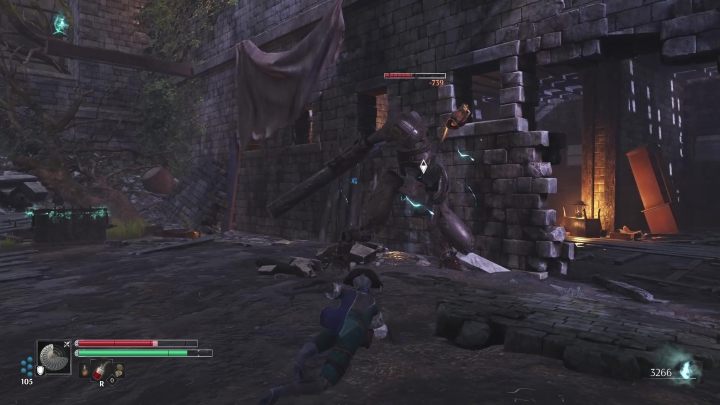 These opponents are very fond of swinging large logs. They can also do lightning-fast attacks with them. Their special ability is to go into "fast mode". They then begin to move very swiftly, and rotate their head to form a blade that swings up and down.

Their weaknesses is speed (except at specific moments). It's good to stick to their backs. If you use ice on them, you should be able to freeze them. 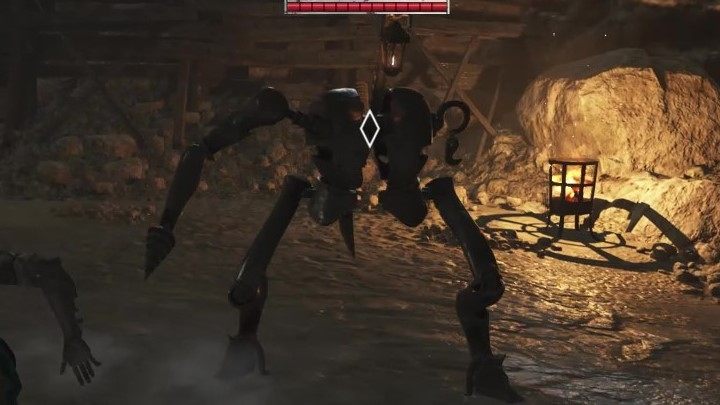 Miners are quite slow opponents. In combat they primarily use a drill. They can swing it like a regular weapon and switch to automatic mode and hold it in front of them, dealing constant damage until you dodge out of the way.

Like the Lumberers, Miners can start spinning their heads and attack with the pickaxe usually located on their backs.