You certainly would not want such Cooks to prepare a meal for you. This page of the Steelrising guide will tell you all about these opponents. 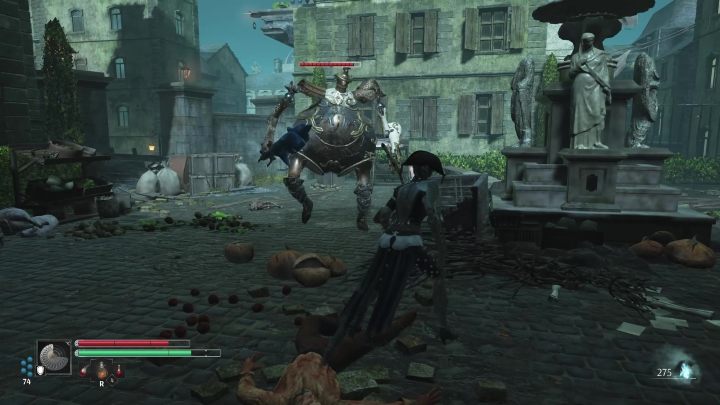 As the name suggests, the Ice Squires have the alchemical power of frost. Due to their size, they are fairly slow opponents and can be easily defeated by attacking from behind as they perform their attacks. You can also throw fire grenades at them.

Beware of the Ice Squire's sweeping attacks. Many of them can cover a wide field. Therefore, standing close in front of this enemy is not the best idea. These enemies can also attack with a fast spin, as well as shoot an ice projectile. 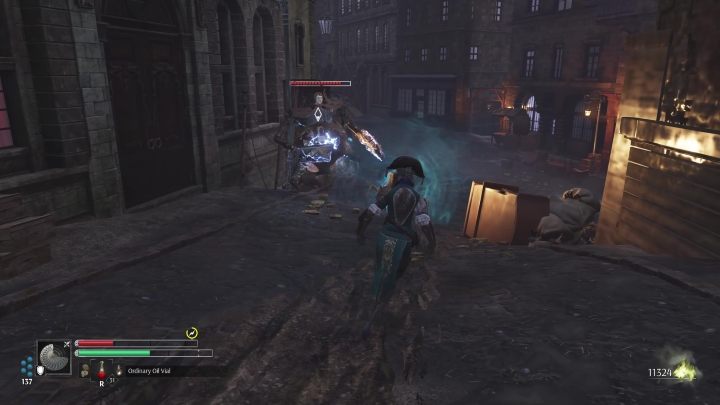 Butchers use a lot of moves you may have seen when fighting the Ice Squires. So you can expect sweeping cleaver attacks. In addition, they can spin dealing damage to enemies around them within a small area. Their strongest attack, however, are the sparks. They cause both burn and paralysis effect and deplete a lot of health. It is best to jump away from them or run behind the Automat's back. In addition, it has the ability to charge at you (although it is not very fast).

Due to its slowness, it is best to attack this Automat from a close range, from the back. A very effective tactic in this case is to freeze the enemy. This will allow you to attack it with any problems. 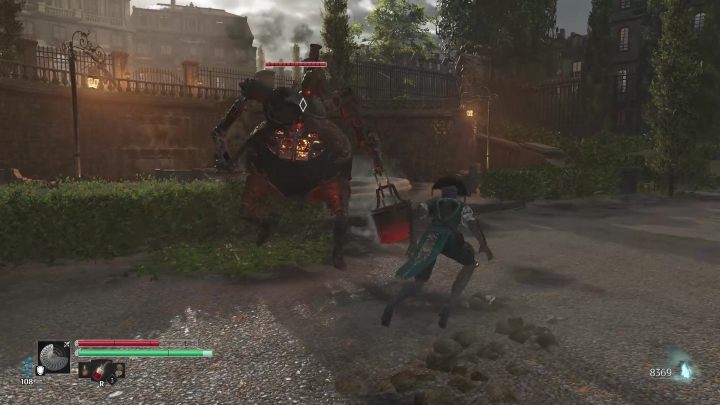 You can easily spot Master Chef's main weapon - fire. It can hit its cauldron to set it on fire. In addition, it is able to breathe flame, covering the area in front of it. Like its "brothers," however, it is slow. It is worth sticking to its back. On top of that, the enemy is easy to freeze.