If you're looking for fast and dangerous enemies, you've come to the perfect place. This page of the guide to Steelrising focuses on the enemies in the Hunter category. 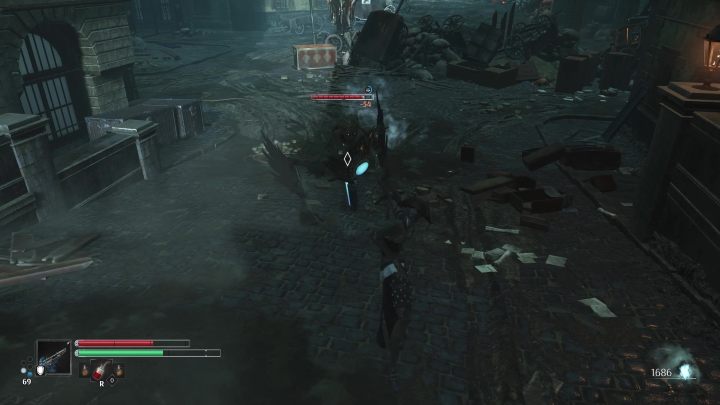 Falcons are quite fast and very mobile. They jump around the battlefield (on the enemy as well) and often make spinning attacks. In addition, they attack with their massive claws.

However, they have a huge weakness - frost. They are very susceptible to this element and are easy to freeze, allowing you to deal a few extra attacks and defeat them effortlessly. 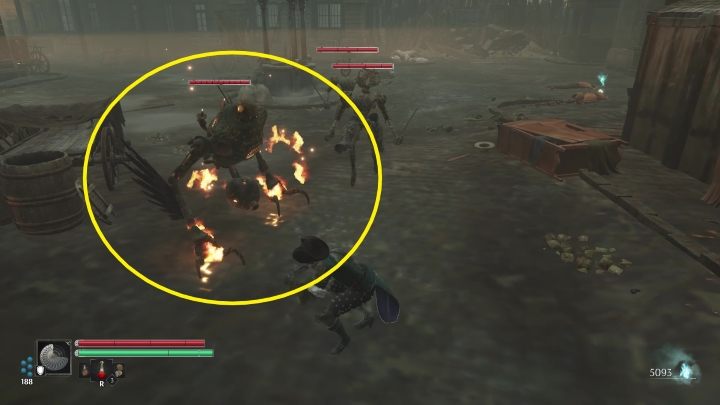 The Phoenix has a similar moveset as the Falcon. However, you can see the difference at first glance - fire. This opponent can additionally burn and shoot at you with an incendiary projectile. Moreover, if its life drops to about a half, it will explode.

The best tactic against this enemy is ice. It is easy to freeze it, which will give you a chance to beat it quickly. You must be ready to quickly retreat out of the explosion zone. 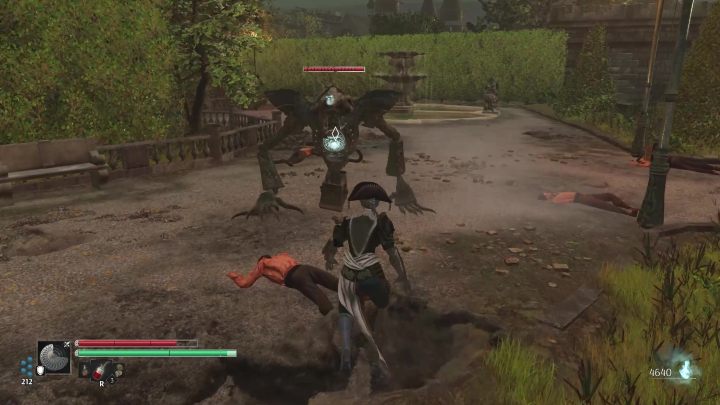 Gargoyle behaves similarly to other Hunters. He is very mobile and jumps around the battlefield. He can make a spin and attack with his claws. His special skill is hitting the ground.

In combat, try not to stand in front of him, as he can quickly shorten the distance between you. It is best to attack him from the flanks or from behind. Freezing works well on him.