At some point in Steelrising, you will face Musicians. These opponents use instruments in combat. On this page of the guide we will tell you who they are and how to defeat them. 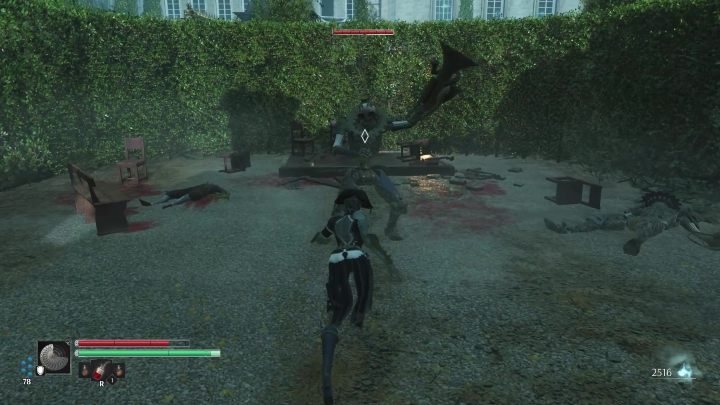 Trumpeters are opponents who fight with a trumpet. They most often use it to perform simple combinations of sweeping attacks. This means they can cover a wide area in front of them. They can also jump away from the enemy in a flash. In addition, they shoot ice projectiles.

You should fight this opponent at a medium distance. Get to the enemy the moment it attacks (avoiding them, of course). Approach Trumpeters from behind and to the side and jump back after attacking once or twice. If you have problems, you can use ranged weapons or grenades. 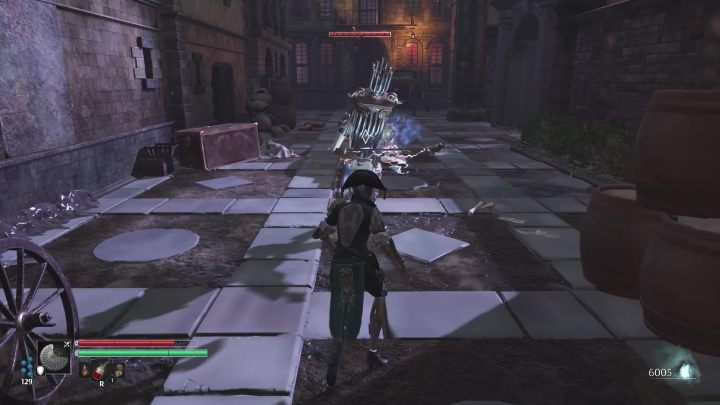 As the name suggests, this opponent fights with violin and bow. It uses lightning. He is a very fast opponent who can do pirouettes, attacking the terrain around him. Don't rush with attacking it. Leap towards the enemy, attack once or twice, and jump away. The Automat likes to block, so watch out for that. 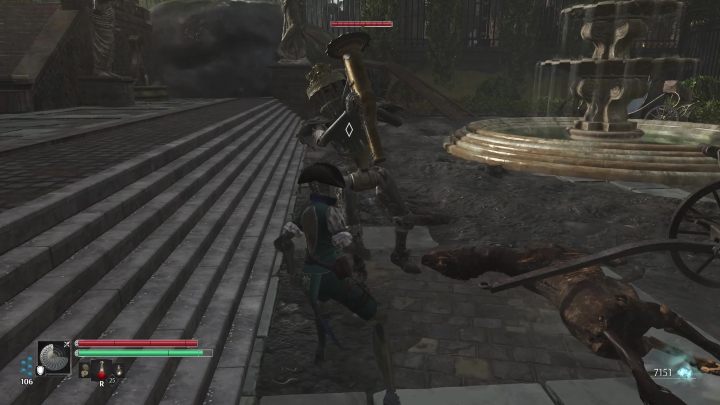 The Bassoonist is a rather unusual combination of different characteristics. On the one hand, it moves quite fast. It is able to jump away from the player as well as leap towards Aegis. If you avoid it for too long or move too far away, it will fire an incendiary bullet at you. Most of its attacks, however, are quite slow. It often uses a series of sweeping attacks. Bassoonist deals a lot of damage. You should keep attacking this enemy from behind. However, jump away when it starts its combo.