Some of the first really strong enemies you will meet. On this page of the guide to Steelrising, you will learn all about Acolytes. 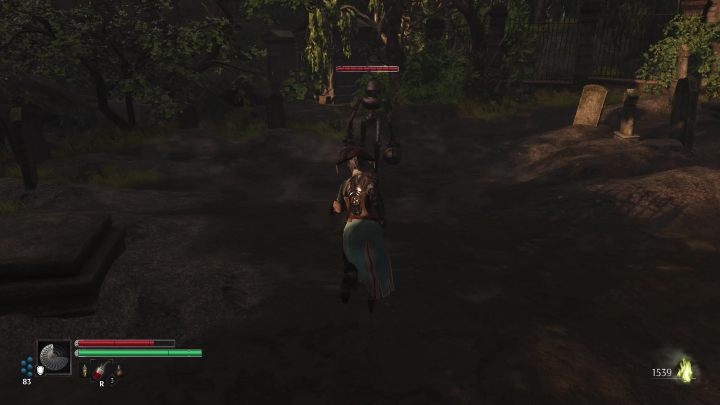 Assault Acolytes are the first opponent of this type you will encounter. They have 3 dangerous attacks and each deals a lot of damage.

The first are simple forward attacks with a ladle. They are easy to dodge, but they inflict a lot of damage. Another dangerous move is the forward strike, where the opponent uses two balls - from the right and left. It is best to move away from the attack by going backwards, out of range.

The third and most difficult to avoid attack is a spin. The Acolyte starts spinning around dealing damage to everything around it.

The best way to defeat it is from a distance. Freezing works very well too. If you can't deal with this enemy from a distance, stick to its back - only one of its attacks can reach you there. The enemy also takes quite a long time to recover after each attack. It will give you the opportunity for some free strikes. 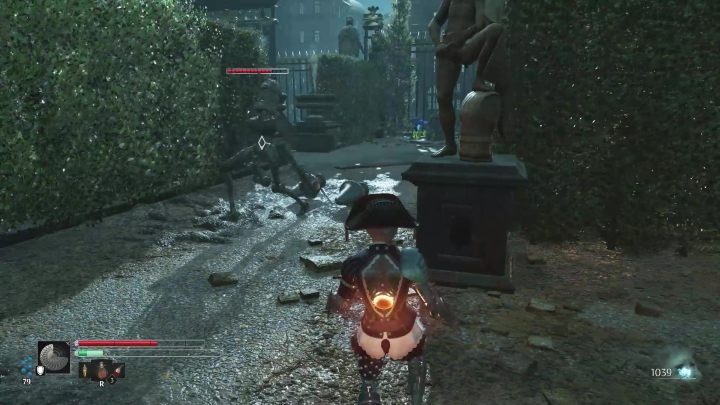 The Frost Acolyte has a similar moveset as the Assault Acolyte, but it also has several new attacks. It can jump high into the air and hit the ground dealing area damage. In addition, it can turn into a cannon and shoot straight. Of course - as the name suggests - it has frost alchemical powers.

Despite its great strength, a Frost Acolyte's weakness is how long it needs to recover after an attack. The pauses between each strike are a good opportunity for you to attack a few times. In addition, the creature is defenseless when it turns into a cannon. Just get out of its line of fire and then attack.

You can also use grenades - fire and explosive grenades should help you considerably. 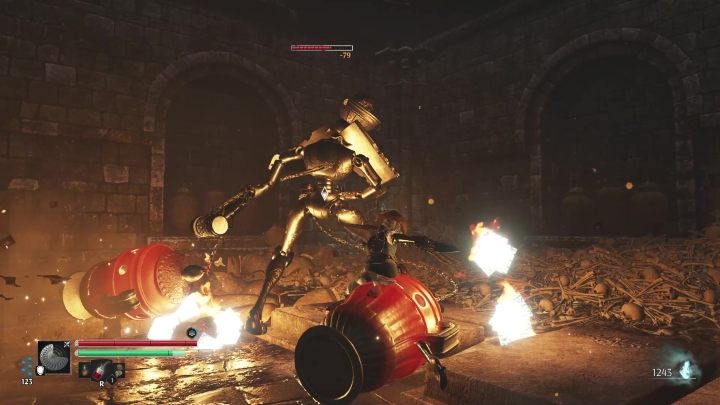 The Flame Acolytes are fought in a similar way to the other enemies of this type. They are able to spin incense sticks around themselves, dealing very high damage over a large area. They can also grab the opponent with pliers and shoot from themselves like a cannon. These moves can also deal fire damage. The opponent does not use it from the beginning of the fight, but you can expect him to use it sooner or later.

The tactics for fighting these enemies is the same as with the other Acolytes. Attack them and fall back. Try to stick to their sides and backs. However, do not stay too close to them for long periods of time, as you may die from their spinning attack. The easiest way to defeat them is by using ranged attacks.