These opponents use alchemical effects in combat. On this page of the guide to Steelrising, you will learn all about Serpents. 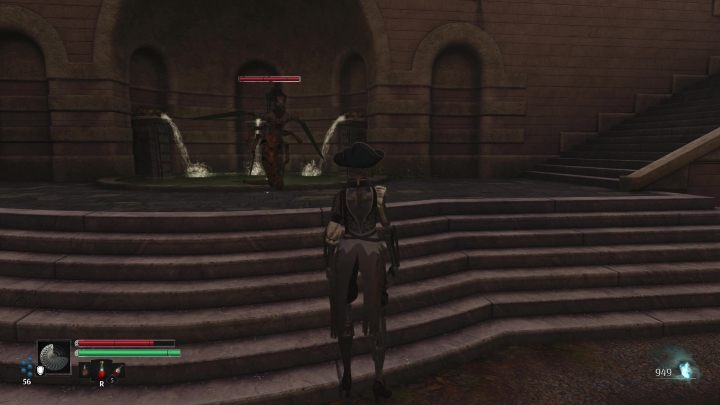 The first encounter with the Stalker can be quite painful. This type of opponent shoots from a fire fan at the heroine which can set her on fire. Avoid this attack by moving far away or running behind the opponent's back.

However, if you are set on fire, remember that you will put out the flames faster by dodging.

In addition to fire, this opponent fights with two long blades. However, they are not as threatening as the flames, as it uses them much less frequently, and the attacks themselves are quite slow.

To win you must keep your distance or try to stick to the Stalker's backs. Of course, you can also attack them with frost. 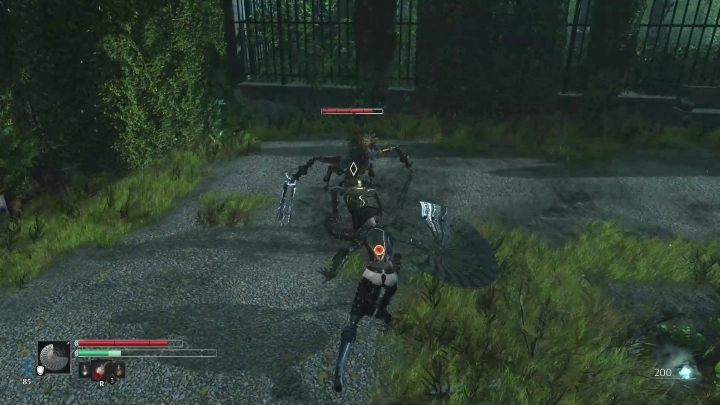 The Pruner is armed with 2 sets of claws charged with electricity. Because of that, its attacks will quickly deplete your stamina (the green bar). In addition, this opponent can shoot lightning.

To defeat it, stick to its back - the creature is then helpless. In addition, after shooting electricity in your direction, it returns to its initial position and remains like that for a while - if you are close, you can jump to it and take advantage of this moment. 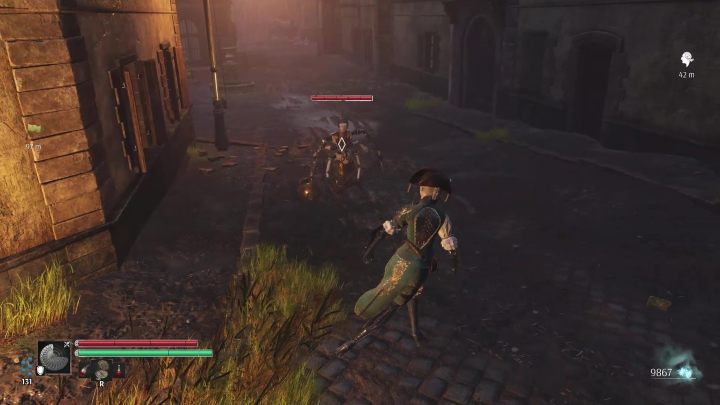 Like other Serpents, this Automat also uses alchemical powers - it attacks with frost. In addition to regular attacks, it can deliver a series of quick attacks that hit the ground. Don't stand near a Harvester when it uses this attack. As with other opponents of this type, it is best to defeat it from behind.