A common type of opponent that often occurs as support for other automatons. This page of the guide to Steelrising will tell you all about the Guardians.

Lancers and Musketeers are similar opponents. Both are armed with a spear, which they use for melee and ranged weapons. The difference between the two is that the Musketeers are stronger. 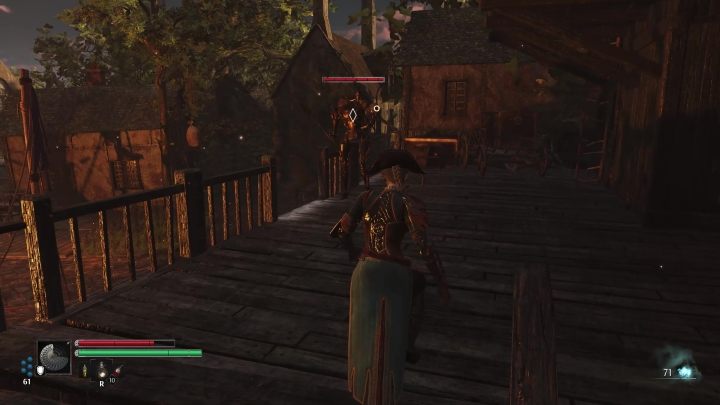 They very often stand on elevations near stronger enemies - melee specialists. It is then best to focus on them first since they can shoot you from a distance.

These enemies are very dangerous at medium and long range. Therefore, it is best to attack them at close range. To avoid the lance, stick to their backs. Attacking from a distance is also an option, as long as you dodge their bullets, which can inflict heavy damage. However, there is a pause between shots, giving you an opportunity for a counterattack.

These opponents tend to fire a lot, but if you have already attacked them with a melee weapon, they will pursue you with a spear even over a long distance. This gives you new strategic options in some fights. 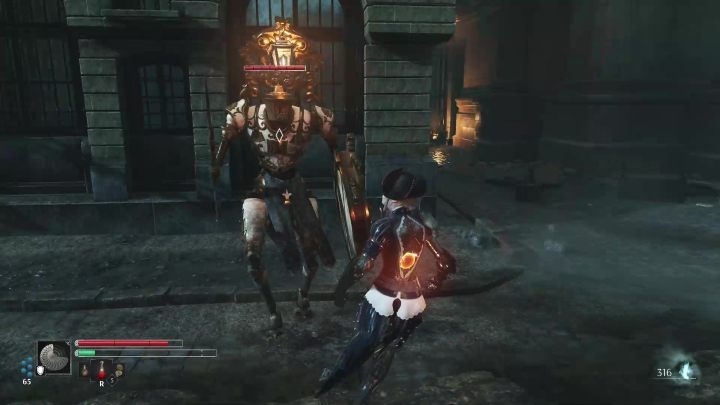 Hoplite is an opponent with thick armor. This is a perfect example of a "tank" shielding itself and using counterattacks if it manages to deflect your blow.

Among its moves there is a strong spear thrust, a sweep from the side and from above, and a shield bash. Most of these attacks will knock you out for a while.

This opponent is best attacked from behind, right when it attacks. Use strong attacks against him. 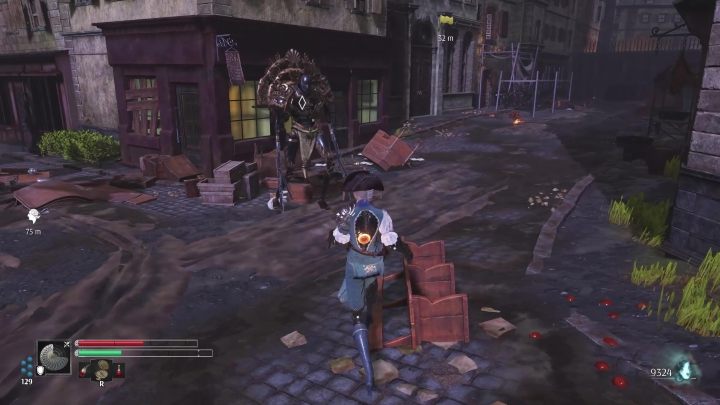 Master-at-Arms is the opposite of a Hoplite. It is not heavily armored, instead focusing on inflicting lightning-fast and sweeping cuts with its 2 blades. The enemy quickly runs up to its opponent. It is worth attacking it from behind and be on the move at all times so that the enemy cannot reach you.