You will encounter Prototype enemies right after starting the game. Fighting them will serve as a tutorial. On this page of the guide to Steelrising, you will learn all about Prototypes. 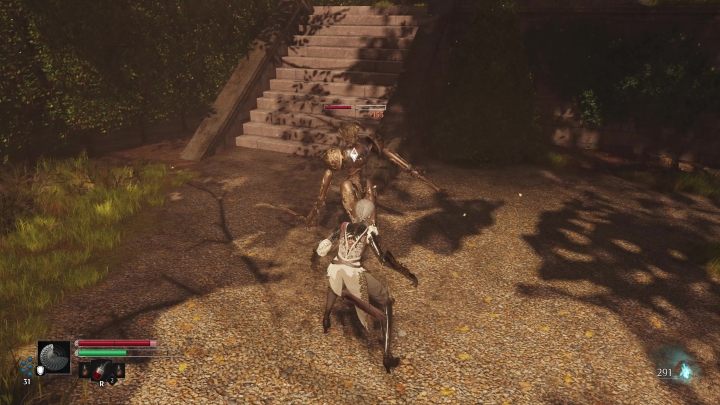 They are just ordinary robots with one-handed weapons. They have no special attacks. You can expect forward cuts, with rather longer pauses in between.

When fighting Dextral and Sinistral prototypes, all you have to do is watch out for attacks (from which side they come) and attack at intervals. They are most dangerous if they attack you in a group. 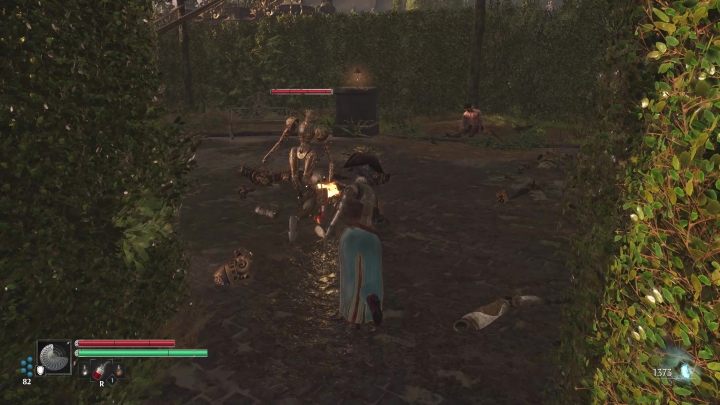 It is the strongest opponent in its class, but still should not pose a mortal threat to you. Like its weaker "brothers", Heavy Prototype wields one-handed weapons. However, its weapon is enhanced by various alchemical effects.

In addition, this enemy can perform simple combos. It is best to avoid them by jumping away to a safe distance or hide behind its back. In addition, it attacks with a sweeping strong blow downward to the front - but it is easy to avoid.

Attack the enemy from behind or with ranged weapons. However, an experienced character should have no problem defeating this opponent even in a frontal assault.