Famous astronomer, one of the king's confidants until the dismantling of Estates General. If you wish to learn more about him, this page lists the Echoes tied to Jean Sylvain Bailly, as well as their locations.

He's one of the most important characters in Steelrising. An astronomer by profession, meeting him is a part of the main storyline. Before that happens, however, you can learn some more things about him. There are three Echoes tied to this character total.

This collectible is located in the Tuileries district. Making your way to the Louvre during the main storyline, you should eventually come across a passageway across a scaffolding. 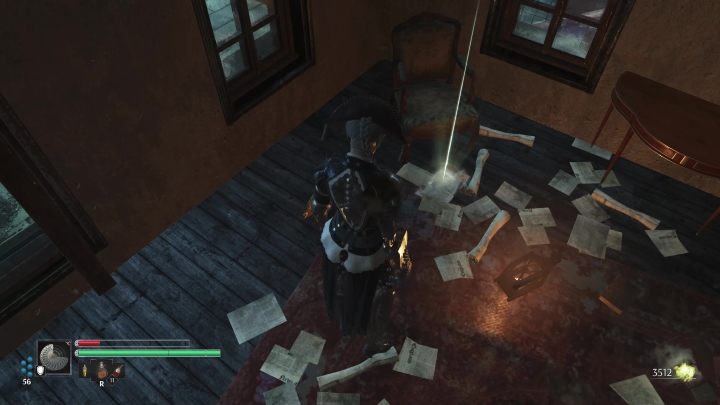 It will lead you to an apartment which connects the Tuileries district with the famous museum. Don't go through it too quickly or you'll miss the Echo in the corner of the room.

Save yourselves if you can

This collectible is right in front of the Louvre, in the Tuileries district. You'll find it at the end of the garden in front of the museum, behind the gallows and burning carriages. 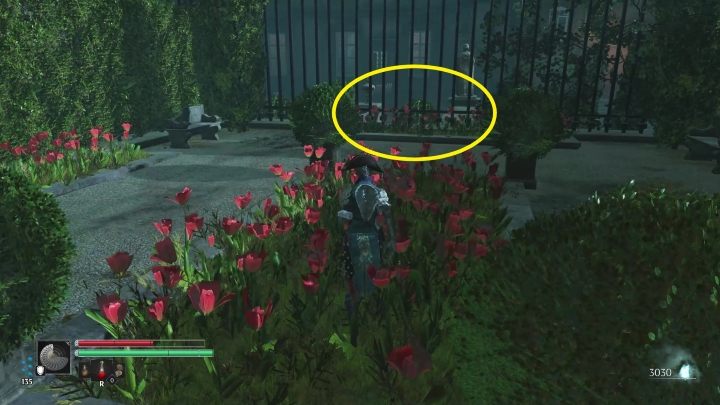 Turn right before entering the former royal palace. There's a bed of flowers under the fence - that's where the Echo is. 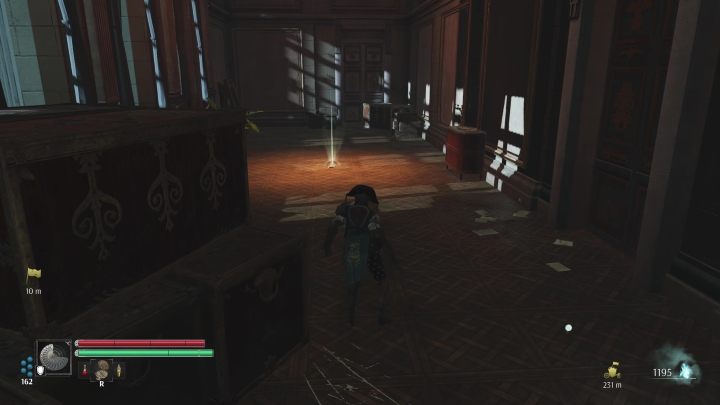 During the main questline, making your way through Tuileries, you'll eventually end up at the Louvre. The top floor of the museum hides the Bailly Observatory. If you leave it through the other door (you probably reached the room by going up the staircase) you'll end up in a corridor with a passageway to the lower floor, cut off from the rest of the palace. You can climb out the window to leave the building, or reach the end of the corridor to find the Echo.