Everyone was just a beginner at some point. It is worth reading this text before playing the game. On this page of the Steelrising guide, you will read useful starting tips.

During combat, dodging is fundamental to survival. Especially if you have fast opponents against you. In addition, enemies are best attacked from the side and rear, which is most easily achieved with quick movements. 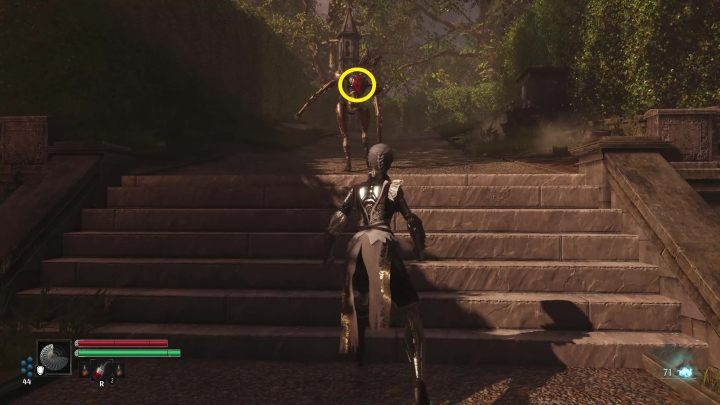 If you track your opponent and approach them from behind, you will be able to deal critical damage. Weaker enemies will die from 1 attack. The stronger ones will be significantly weakened and knocked down, giving you the opportunity for a few more attacks. A backstab is marked with a red rhombus.

There are a lot of things to break in the world of Steelrising. Don't forget about that, as these objects may contain useful items.

Steelrising doesn't have many diverging paths, but it's still worth looking around. In the nooks and crannies of the map you can find various useful items, letters to increase your knowledge of the lore, and mini-tasks that are not marked in the journal.

Look for doors with ribbons 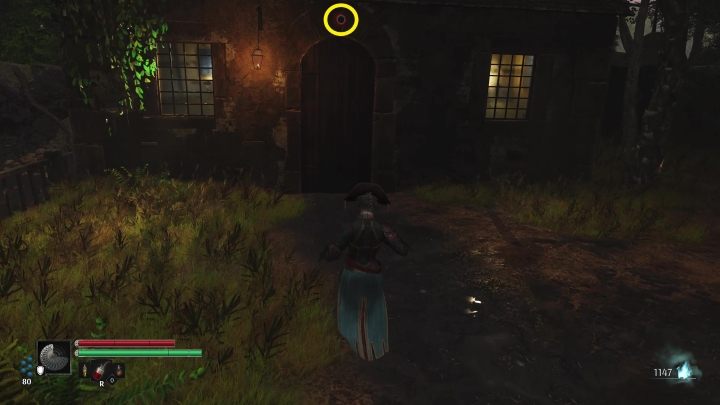 In the world of Steelrising, you may come across doors with ribbons above them. These are places where you will be able to talk to someone. Sometimes these characters will give you mini-tasks (which are not noted in the journal), and other times they will talk about the lore. If you walk past such a location, you should hear a conversation.

You don't have to kill all opponents

If you're going through a section of the map for the first time, it's a good idea to kill all the opponents and then take a look around the area. However, you will travel on many of the paths more than once. You don't have to kill everything that moves every time. Simply run past the opponents.

In Steelrising, usually one path will lead you to your destination. However, at certain points, you will have the opportunity to open up shortcuts. Just unlock some gates from the other side. Take advantage of this option, as it saves a lot of time.

Don't be afraid to return to Vestals and spend your souls 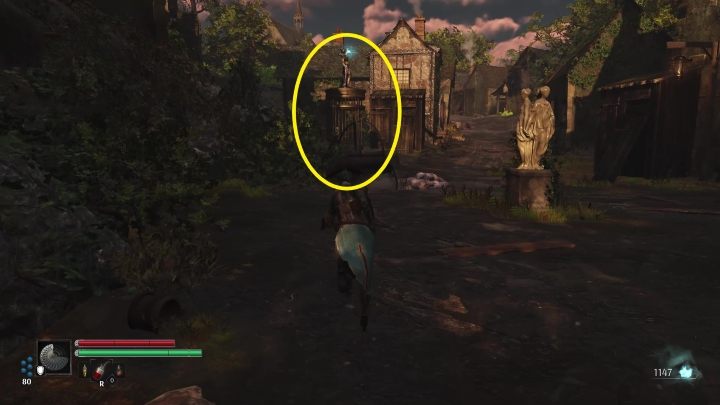 Vestals are respawn points. After interacting with them, the enemies will reappear. However, if your health is low, and you do not see another "shrine" in the area, it is sometimes worth going back to the previous one and upgrading the character, rather than losing the currency. This is where you can spend Anima essence. Spend it on developing the stats and buying useful items.

Aegis has 6 attributes that can be developed. However, focus on a maximum of 3 that fit your play style.

Use enemies to kill each other

From time to time you will come to fight larger groups of opponents. This can be a difficult challenge, but there is a solution. Opponents deal damage to each other. If you have enough patience, you can provoke them to attack each other.

Watch out for the water

Sometimes you will have a fight by the water. You must keep in mind that if you enter it too deeply or the enemy throws you into it, you will automatically die. So exercise extreme caution.