On this page of our guide to Star Wars Jedi: Fallen Order we explain how to confront Bounty Hunters. They play the role of mini-bosses in the game and appear in random places. We explain whether it is mandatory to fight with bounty hunters, in which variations they usually appear, and what rewards you may get for defeating them.

When will bounty hunters start to appear? 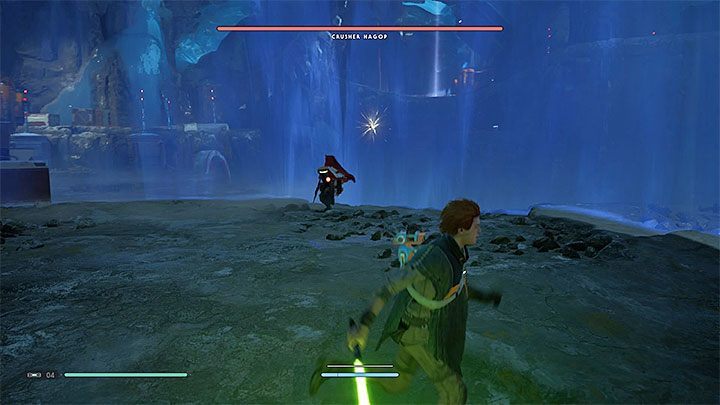 Bounty hunters do not appear from the very beginning of the game. Firstly, you have to advance a bit in the main story of the game, and more specifically get to the final part of the third chapter of main campaign. At this particular moment, Cal will meet the first bounty hunter - Crusher Hagopa. The outcome of the duel with the bounty hunter is imposed by the game - the main character will be captured by the bounty hunter and imprisoned. 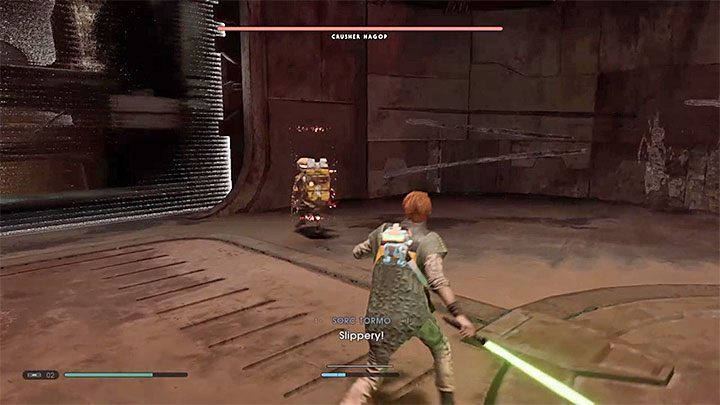 In chapter four of the main campaign, Cal has to escape from prison. Another battle with Crusher Hagop awaits you, but this time it will take place in a special arena.

After defeating Crusher Hagop and escaping the arena, other bounty hunters will begin their hunt for Cal.

Where I can encounter bounty hunters? 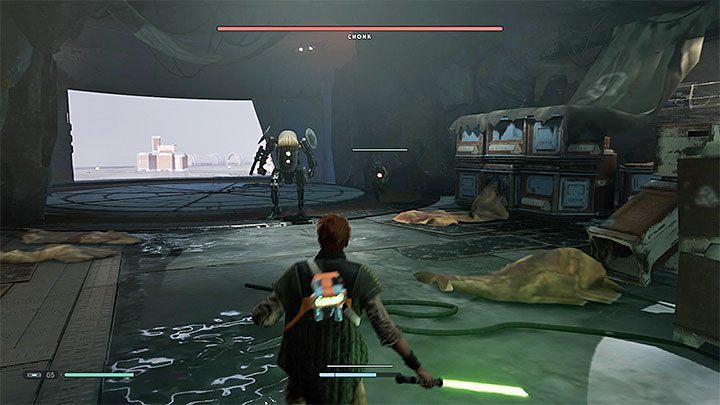 Bounty hunters can be encountered in random places of the game world. You can bump into them, for example, in a former boss' lair or near a location related with a specific quest. You can easily recognize if you've encountered a bounty hunter because his/her health bar will be displayed at the top of the screen (they are treated like mini-bosses).

Bounty hunters usually attack in pairs, which means that you have two opponents to defeat in the same location. It quite rare if there is only one bounty hunter to eliminate. Sometimes, two bounty hunters may spawn in separate, adjacent areas.

Duels with bounty hunters are optional - you can easily escape the area and skip the battle. Bounty hunters will not leave their original location, so you don't have to worry that they may start pursuing Cal throughout the map. 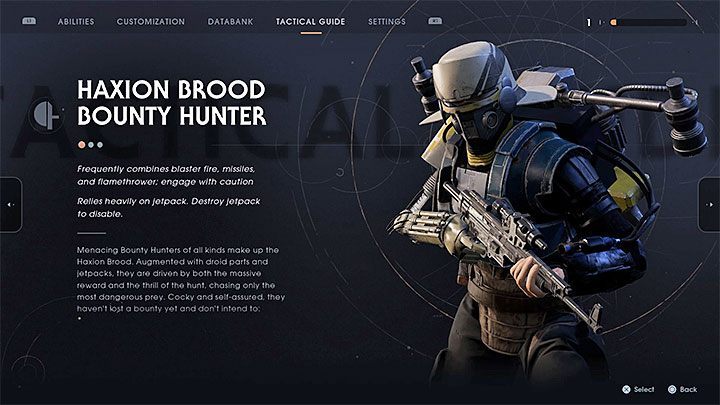 There are three main types of bounty hunters in the game. Opponents from each of these categories may appear more than once. If a pair of bounty hunters has just spawned, then their composition is also random.

1) Haxion Brood Bounty Hunter - he uses his jet pack to move around the area and attack from the air. This enemy often uses a blaster and flamethrower. Look for opportunity to strike him with melee attacks when he reloads his weapons. 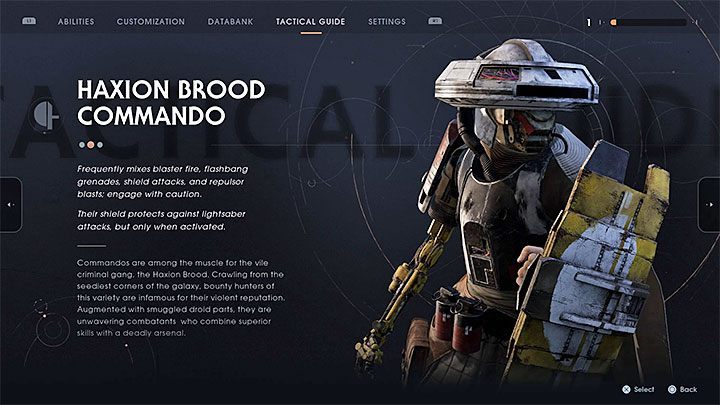 2) Haxion Brood Commando - he has a wide range of skills - he can use a blaster, throw grenades, support himself with a shield (focus on reducing the distance towards him) and sometimes may charge at you with a shield (jump sideways at the right time). 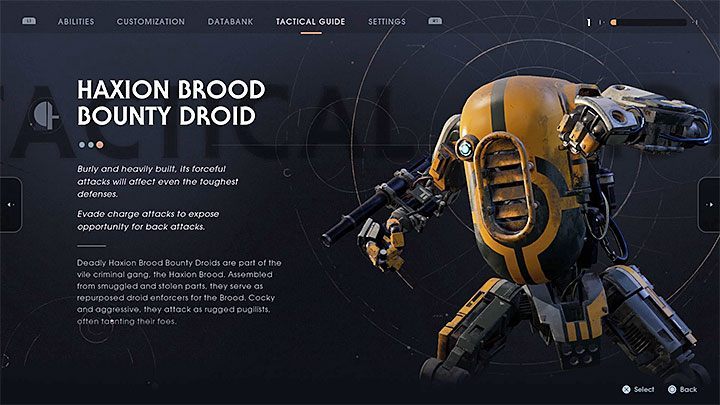 3) Haxion Brood Bounty Droid - it is a heavily armored droid, which uses melee strikes and ranged attacks. The most serious attack of the droid is the charge. Avoiding it is very important, as this attack may knock you down and deal a lot of damage.

The general tip for all battles with bounty hunters is to focus on one opponent and in the meantime avoid attacks from the other bounty hunter. After the first hunter has been eliminated, the battle against the second bounty hunter will be much less demanding.

What do you gain by defeating bounty hunters? 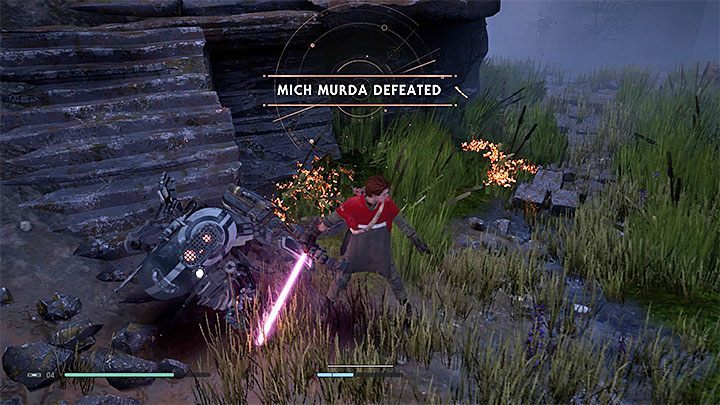 The main reward for defeating each bounty hunter is a large amount of experience points. This reward is much better and higher than prizes obtained from battles with ordinary enemies or monsters.