At some point in the story in Star Wars Jedi Fallen Order, you will reach two tombs - Tomb of Eilram and Tomb of Miktrull. After solving the puzzles, you will have to return to the ship to continue the mission. Along the way, you can look for secrets and chests. However, you need to reach the ship to make progress in the story.

Returning from Tomb of Eilram 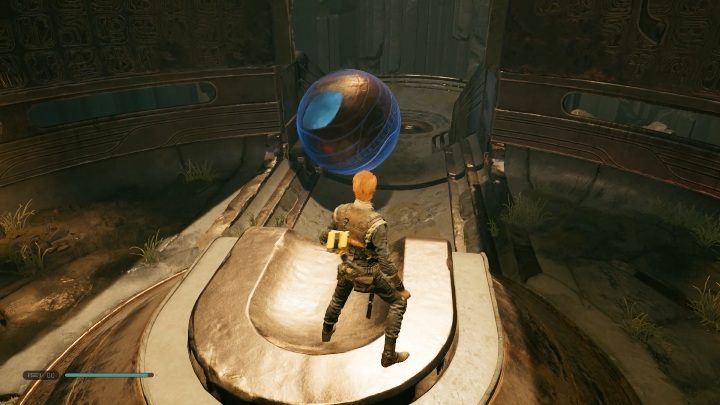 To get out of the tomb, you first need to activate the elevator. To do this you have to place the sphere in the right spot - use Force Push.

The descriptions of all the puzzles in the Tomb are on a separate page of the guide. 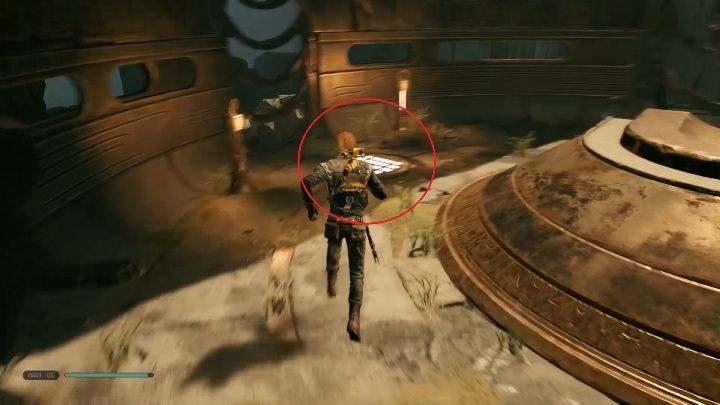 When the elevator door closes, you need to activate the elevator. Simply stand on the button located on the floor. 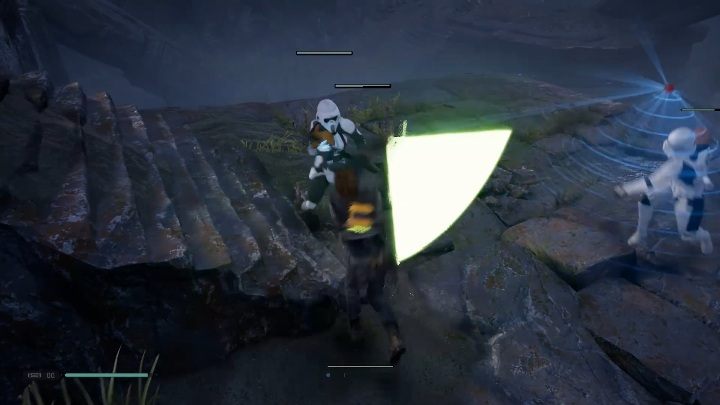 After leaving the elevator, you will reach the Windswept Ruins. You will be attacked by enemies - defeat them. 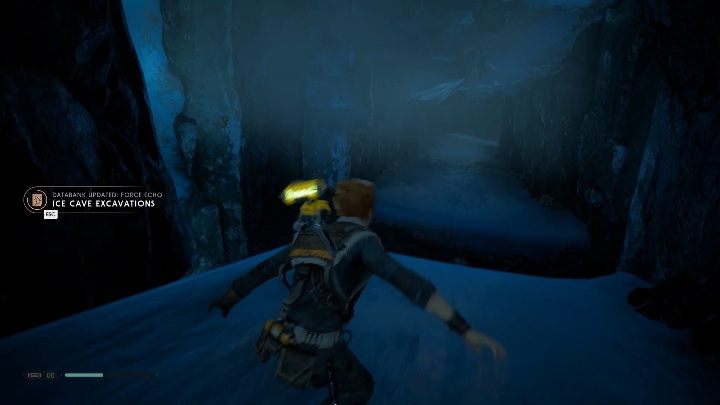 After defeating opponents, go to the cave. There you will find an icy path that will allow you to quickly reach another location. 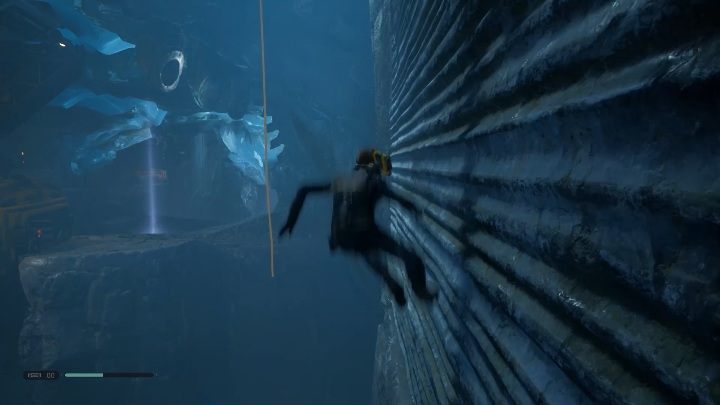 At the end of the way, you have to jump and run on the walls. Next, you need to grab the rope. Thus, you will get to the Ice Caves. 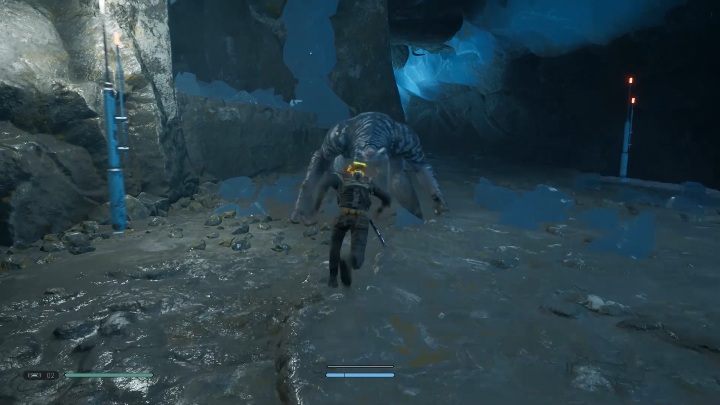 When you jump to the area located on the left, Cal will get attacked by Jotaz. You have to defeat the creature to go further. 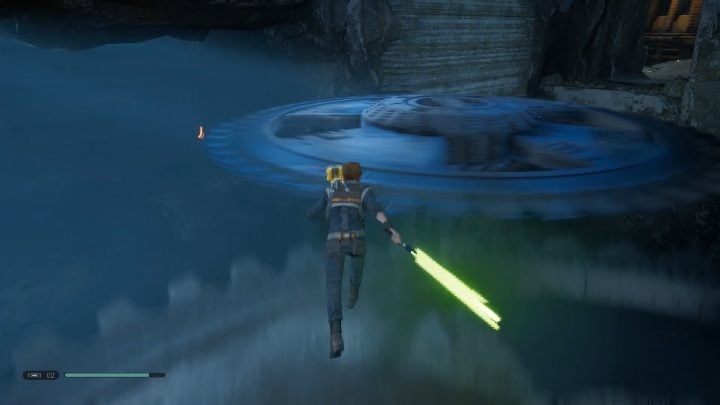 Your next task is to go through the moving mechanisms. Stop them with Force Slow to be able to move to the other side. 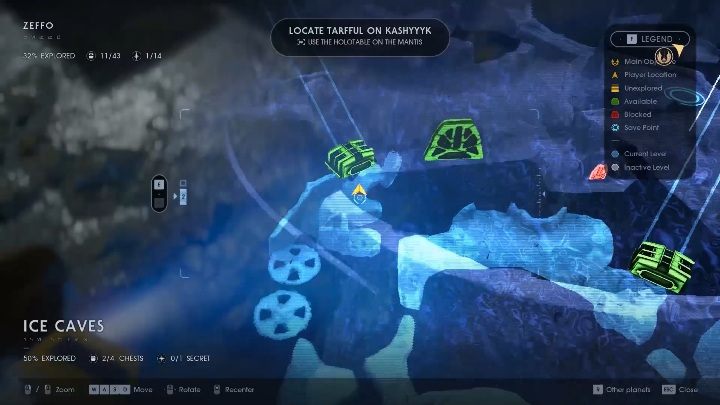 After that, you need to use the elevator to leave this location. 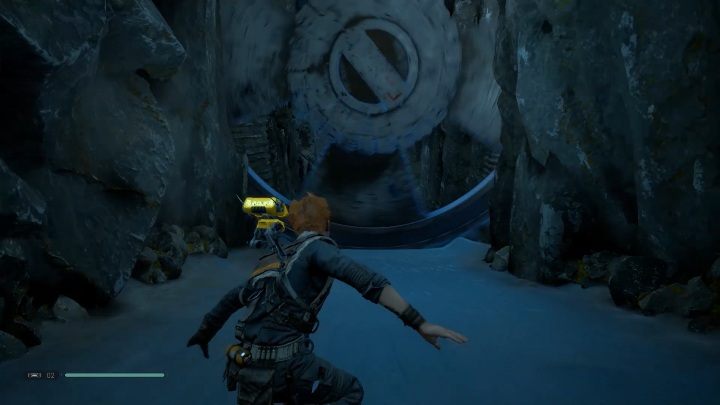 You have to slide down another icy path. Stop the gears again to pass safely. There is another elevator waiting for you. 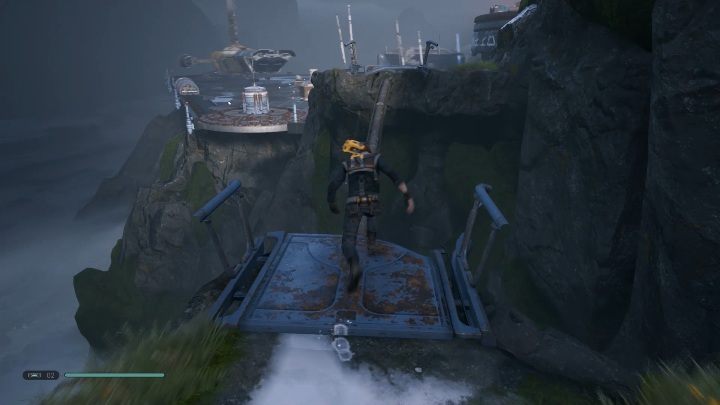 After exiting the last elevator, you will be close to the ship. Simply head towards the Mantis to continue the mission.

Returning from Tomb of Miktrull

After leaving the tomb, you have to go to the left side of the location and run on the walls - you will reach Imperial Headquarters. 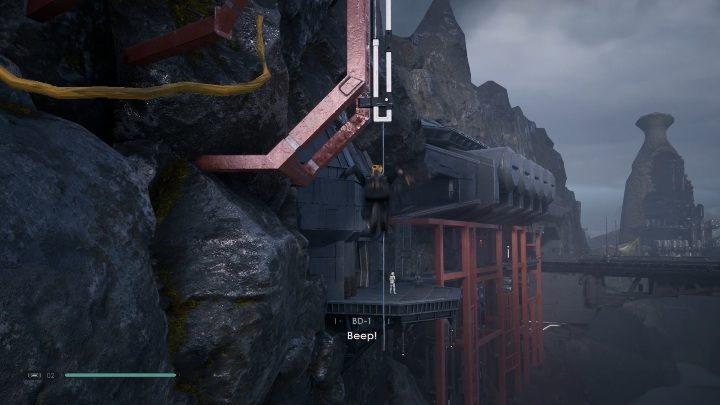 At the end of the wall, use Force Pull on the rope to reach the metal shelf. Defeat a few opponents. 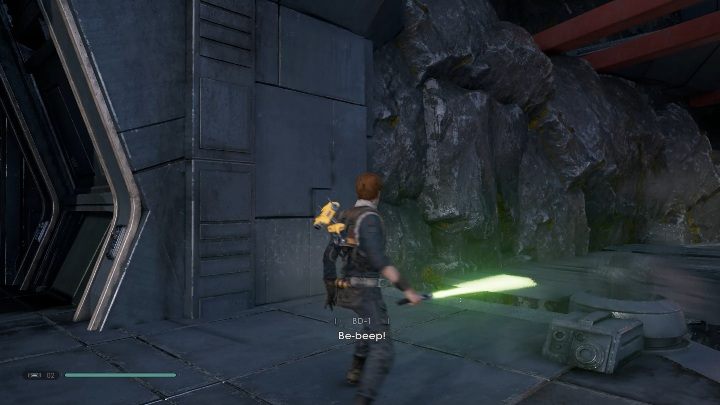 To go further, you need to push the block glowing blue. Thus, you will create a bridge. 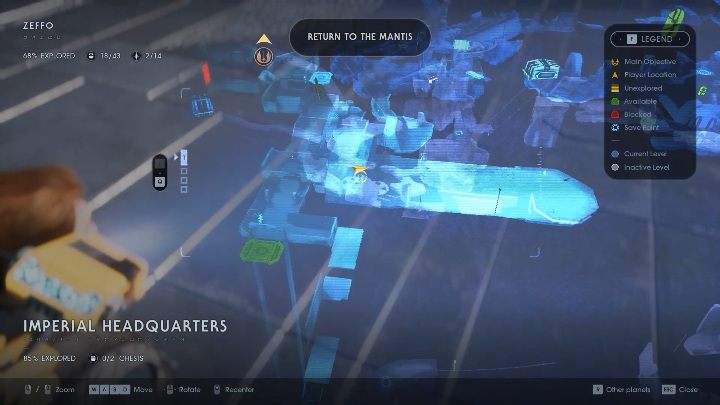 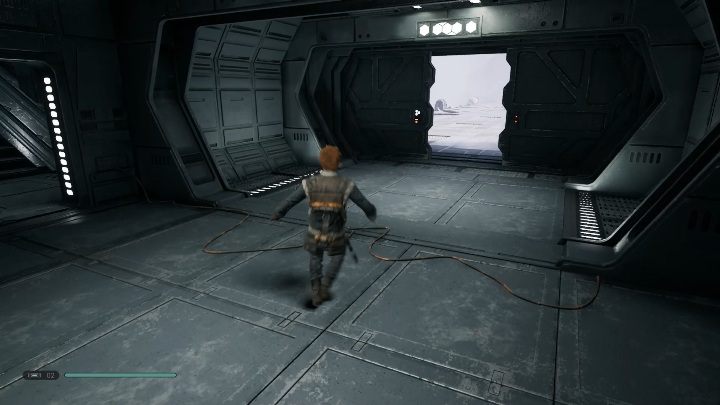 At the end of the road, turn left and go through the enemy territory. 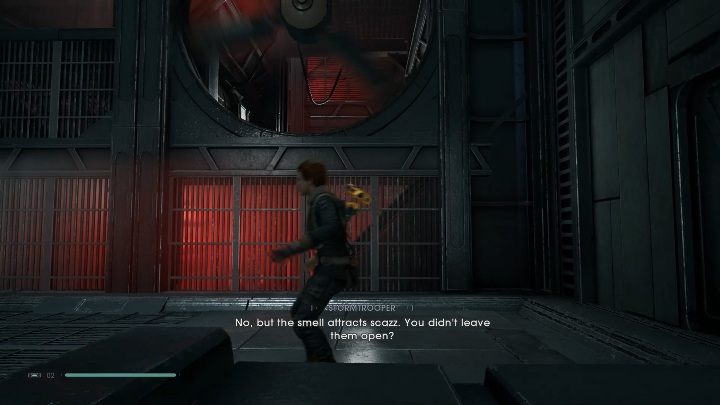 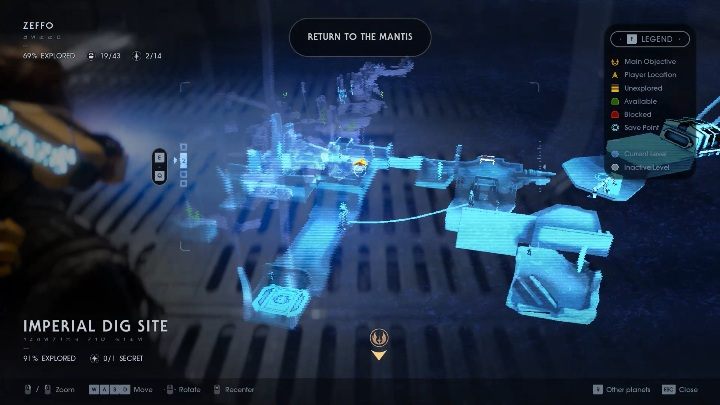 The passage is on the left. You need to stop the machine using the Force. Then, you can jump on the shelf. You reach the elevator that will take you to the Imperial Dig Site. 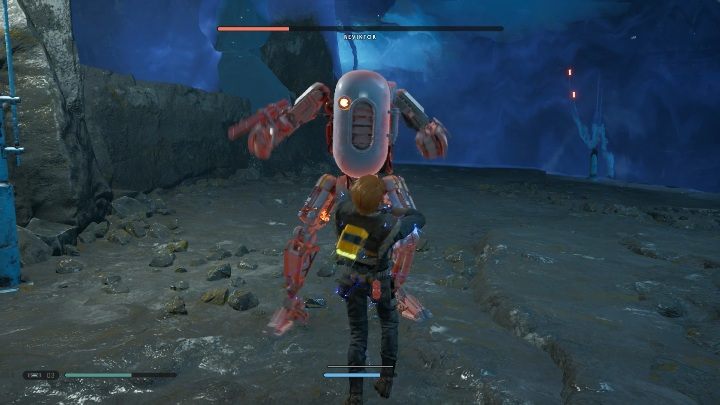 There, you will encounter Reviktor. Has must catch you.

The rest can be found in our walkthrough - Chapter 4 The Prison.