This page of the guide to Star Wars Jedi: Fallen Order focuses on who is the original villain and explains who is the real antagonist.

This page has HUGE SPOILERS for the game's finale. Make sure you don't want to spoil the fun of discovering who Cal will have to face in the finale. 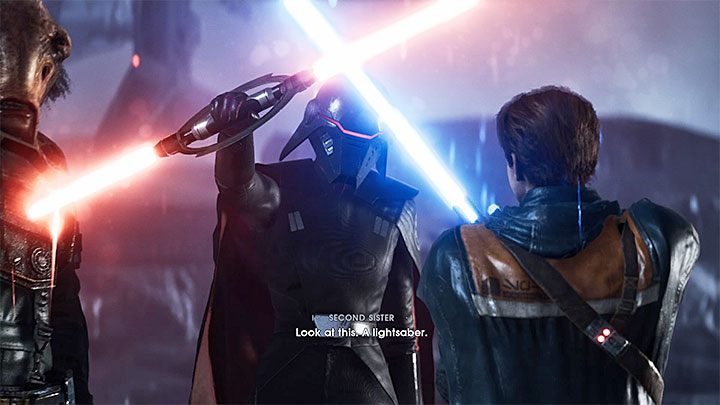 Events from the prologue suggest that the main villain of Star Wars Jedi: Fallen Order is the Second Sister. The main character will have to face her several times. There is also a duel with the Ninth Sister. 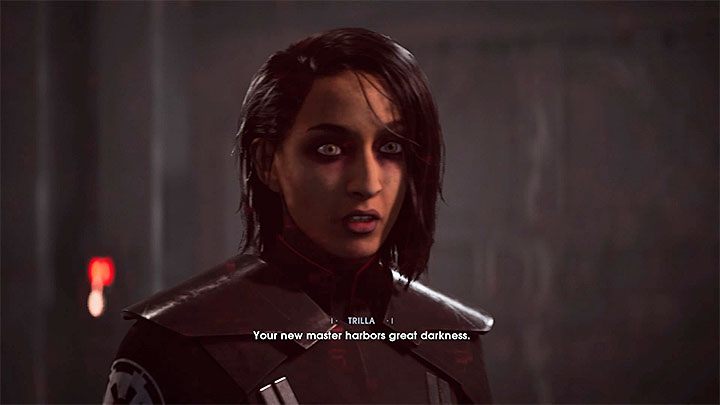 As you progress through the campaign, you will learn the true identity of the Second Sister - her real name is Trilla Suduri. You will also learn her connections with Cere and what events caused Trilla to join the Dark Side of the Force. 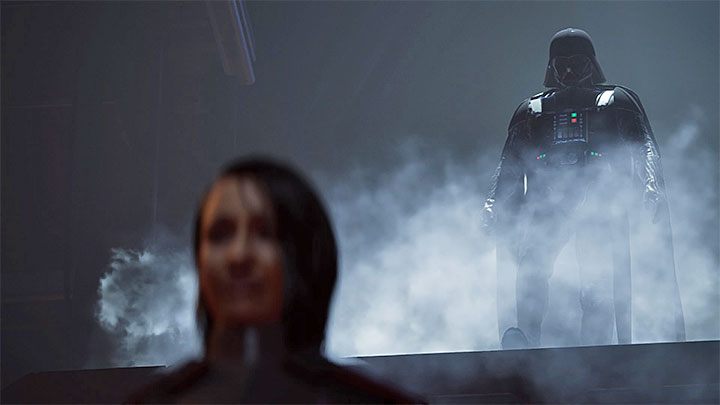 At the end of the campaign, it is revealed that the Trilla/Second Sister was responding directly to Darth Vader. He will be "disappointed" by her failure. 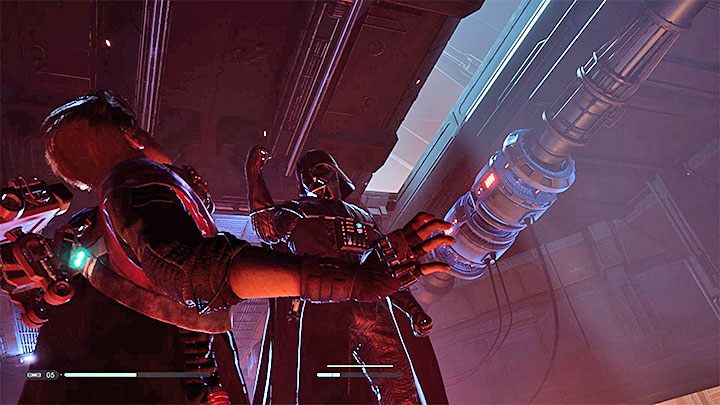 Darth Vader is the last opponent of the campaign. However, you won't have a full-fledged fight with him. Instead, Cal will have to run away. The main character, with Cere's help, will be able to stop Darth Vader and escape.