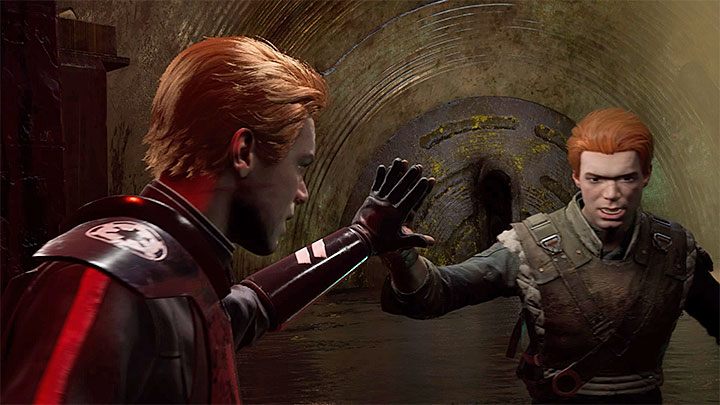 No, we can't turn to the Dark Side. Unlike, for example, both parts of Knights of the Old Republic, its course is very linear and the hero can't make any choices that could change his personality.

As the game progresses, there will still be scenes showing Cal's struggle with the temptation to join the Dark Side of the Force. However, we can't choose whether the hero remains faithful to the Light Side or give in to the Dark Side. 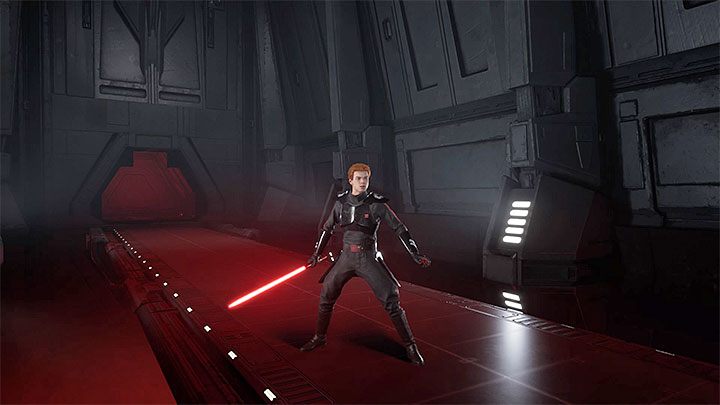 Also, the player can't use a red lightsaber. The exception is one scene in which Cal will have such a blade. Unfortunately, it can't be obtained even after beating the campaign. 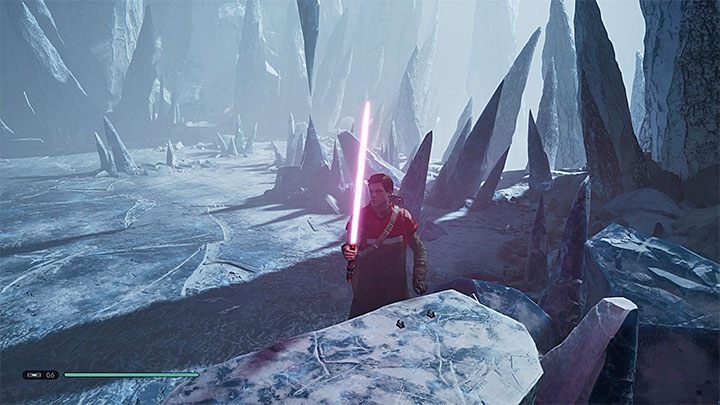 The game has several similar lightsaber colors, such as purple and magenta. New colors become available after the main character builds his own lightsaber in chapter 5.