Below we have described how to get all the powers available in the game.

How to get new Force powers and abilities? 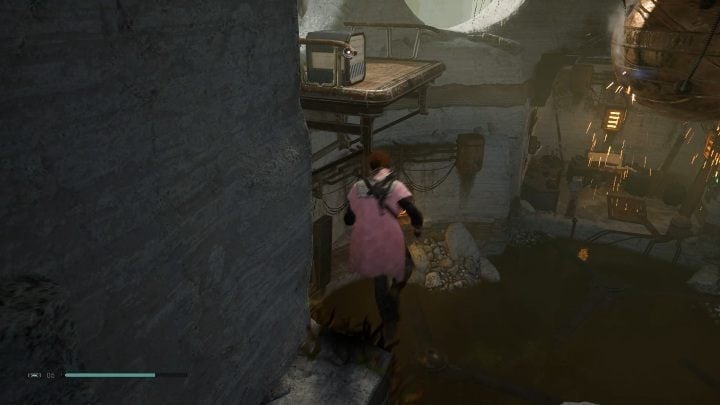 If you have a problem with a particular mission, take a look at our walkthrough section, where we have described all the missions available in the game.

Can I skip the acquisition of new Force power? 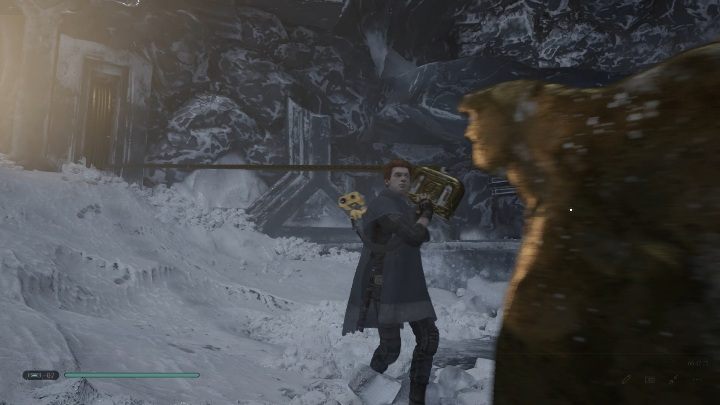 No. The developers have ensured that you will not miss any new power available in the game. This way you can be certain that you will get all the Force powers you need to continue the gameplay and further exploration of the game's world.

When will I get Force powers? 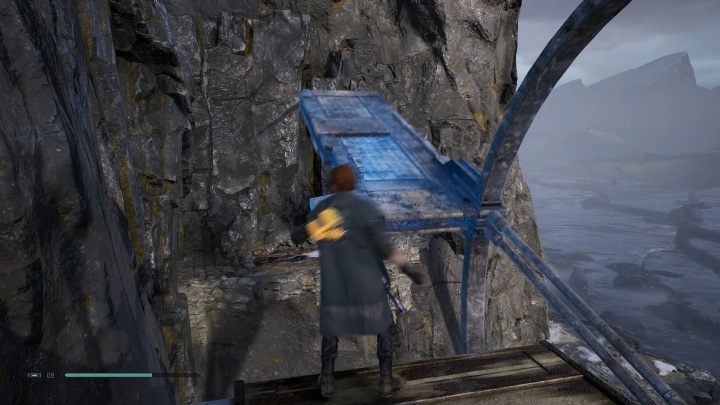 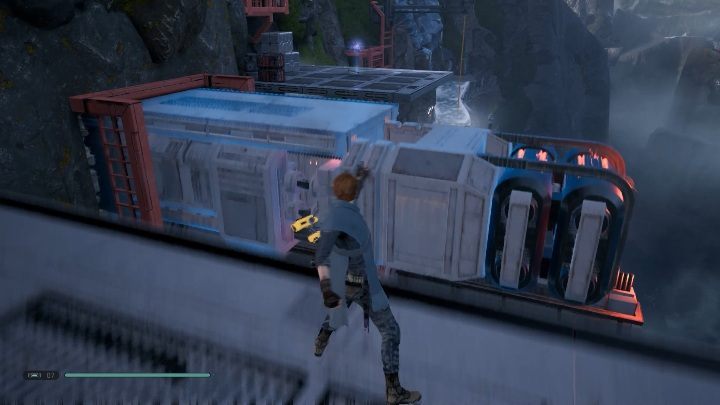 You will obtain the Force Slow power at the very beginning of the game. 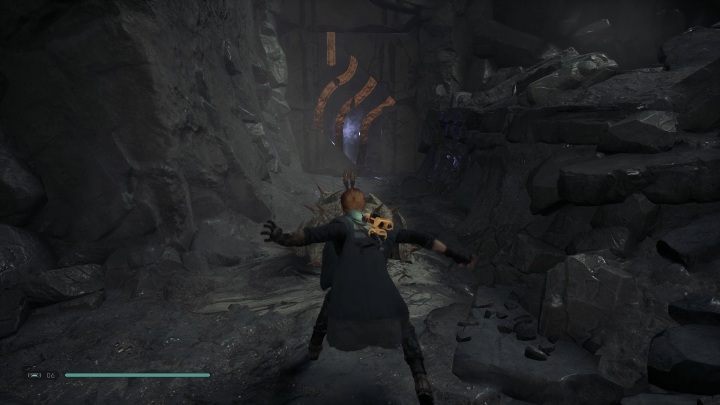 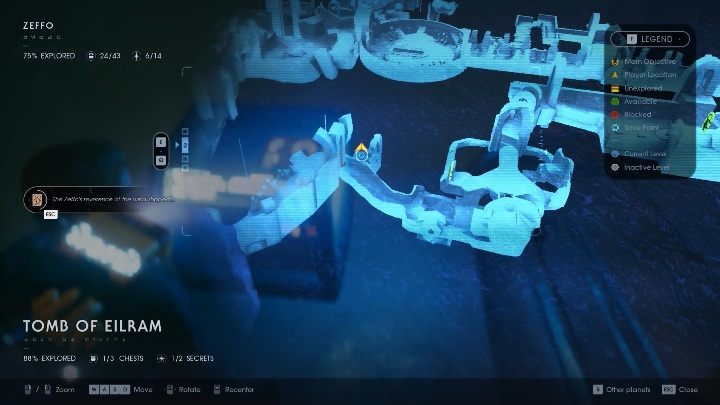 You will obtain the Force Push power while exploring the Tomb of Eilram located on the Zeffo planet. You will arrive to this location while completing a story mission. 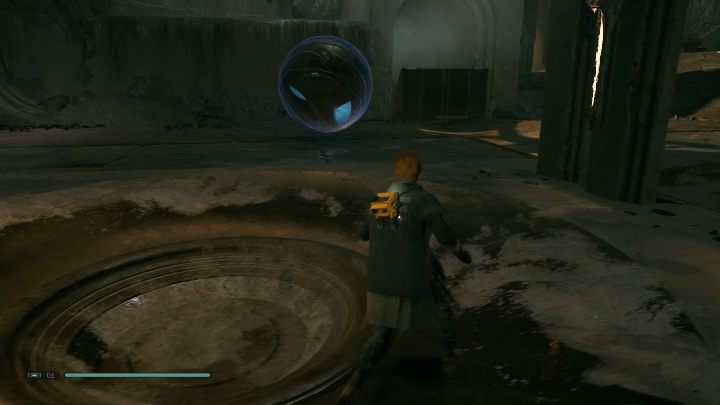 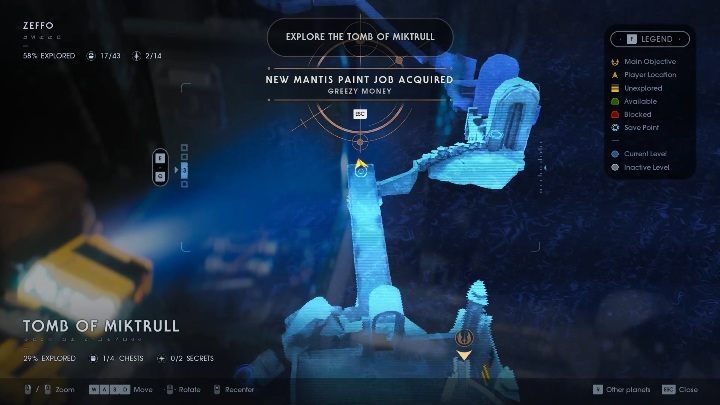 After your visit on Kashyyyk planet, you will return to Zeffo and head to the Tomb of Miktrull. There, Cal will slide off the slope and lose his lightsaber. It will remind him about Force Pull ability. 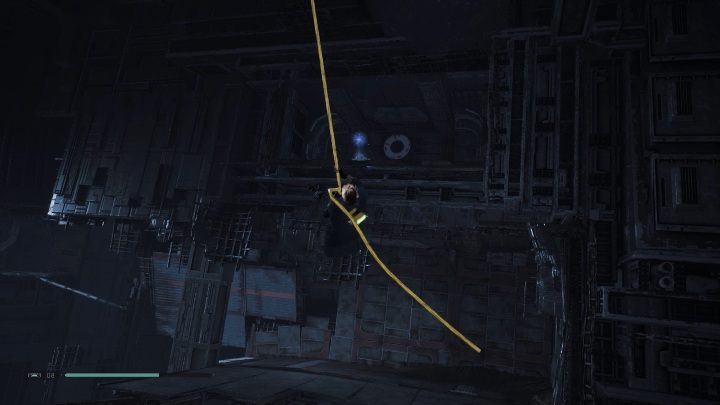 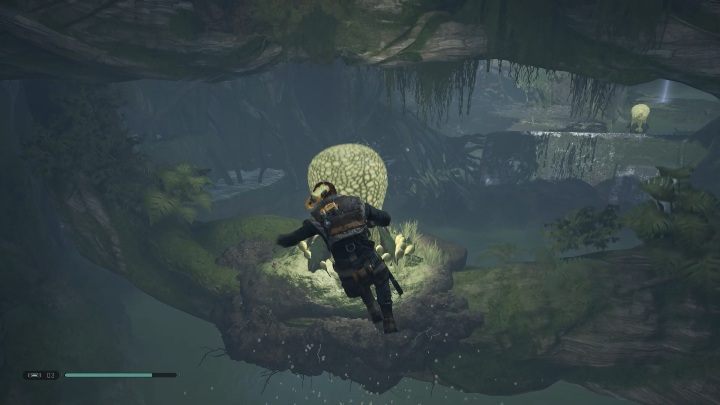 You will acquire this power on Kashyyyk. After escaping the Ninth Sister, you will end up in a place where you have to bounce up to the Lung Plants. This will trigger a flashback scene. After that, Cal will obtain a new Force Power.

From now on, you will be able to enter previously undiscovered areas, climb higher levels of specific maps and gain better control of using vines.