Your only weapon in Star Wars Jedi Fallen Order is the lightsaber. You need to familiarize yourself with its mechanics to defeat opponents effectively. The Force adds a little variety to combat. You will acquire them during the story missions.

On this page of our guide to Star Wars Jedi Fallen Order, you will find some useful tips regarding the gameplay and fights against opponents. 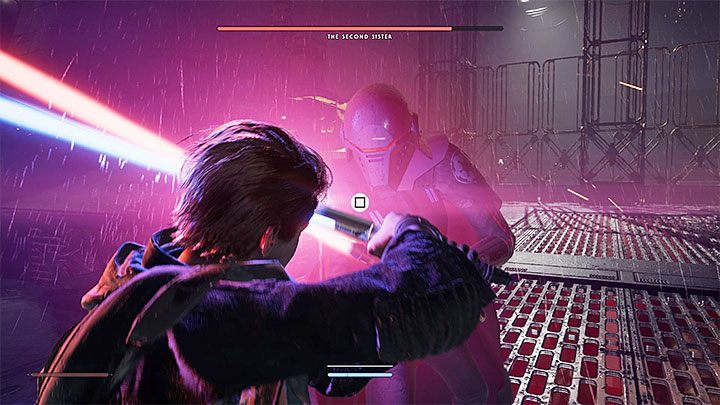 Both you and your opponent can block attacks. However, if you keep attacking an enemy that is blocking, you will charge the blue bar. This will stun the enemy allowing you to deal a few extra attacks.

Remember about the Force 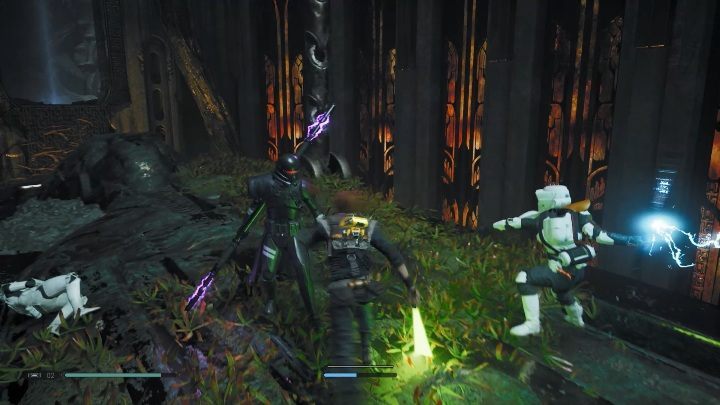 Force skills such as Push or Pull will save your life more than once. Sometimes, you don't have to rush into battle - you can use the Force to push enemies into the abyss.

This will give you experience points, too.

Think before you attack 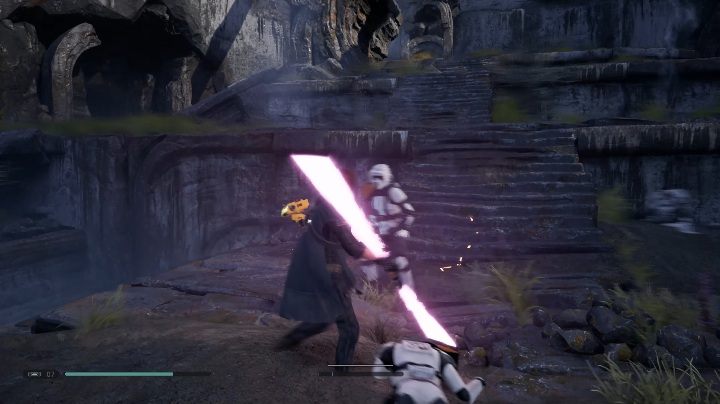 Remember that you can't cancel your attacks. If you decide to throw your opponent, you won't be able to undo it. 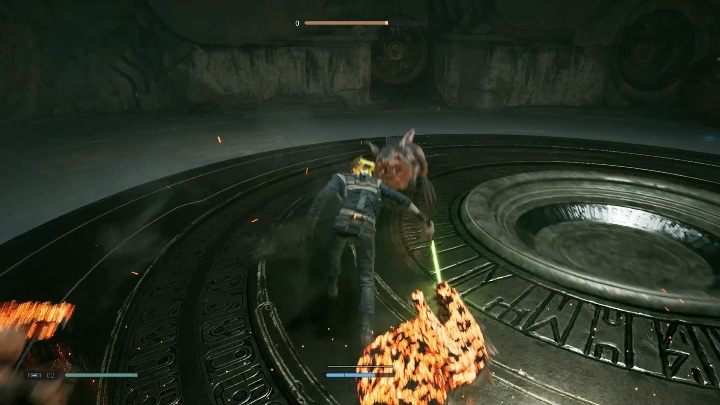 During fights with more challenging opponents, it is necessary to remember about blocking, parrying attacks and using the Force. Do your best to win.

two dogs fight for a bone... 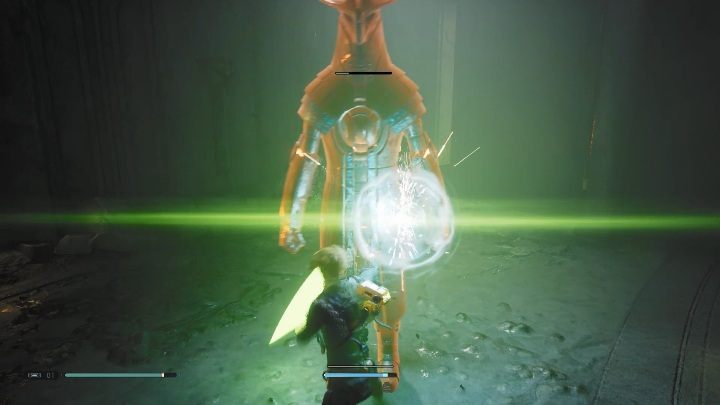 If you see a group of opponents focused on each other, don't disturb them. They won't kill each other, but this fight will cost them a lot of health points. When they notice Cal, you will be forced to fight them. 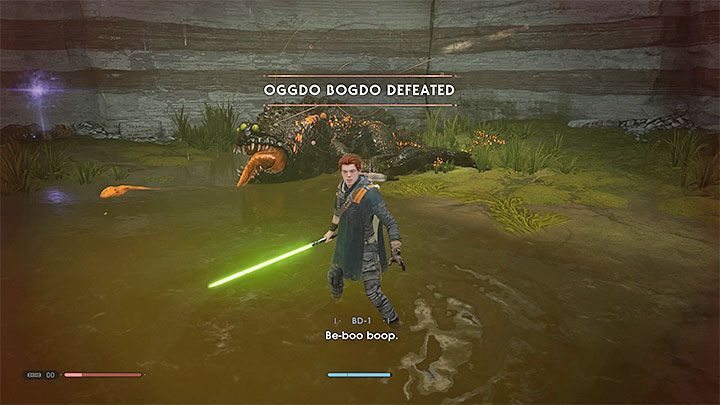 BD-1 can scan eliminated opponents. This gives you knowledge about their weaknesses, which may be useful in the future. 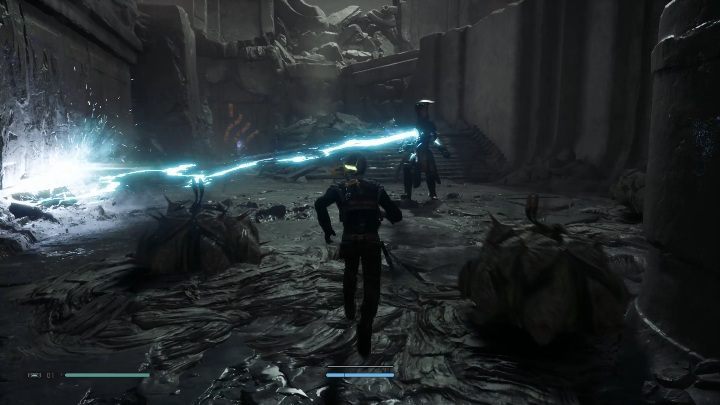 You don't have to fight with every enemy. Sometimes, running between them will cause a lot of confusion. You can lure out opponents from groups, jump on them from above or deflect their blaster bolts. If you decide to play with the gameplay mechanics, you will learn a lot of interesting tactics.