On this page of the trophy/achievement guide to Star Wars Jedi: Fallen Order, you will find detailed information on how to unlock Triple Take trophy/achievement. The trophy is awarded for defeating three opponents with a single lightsaber throw. 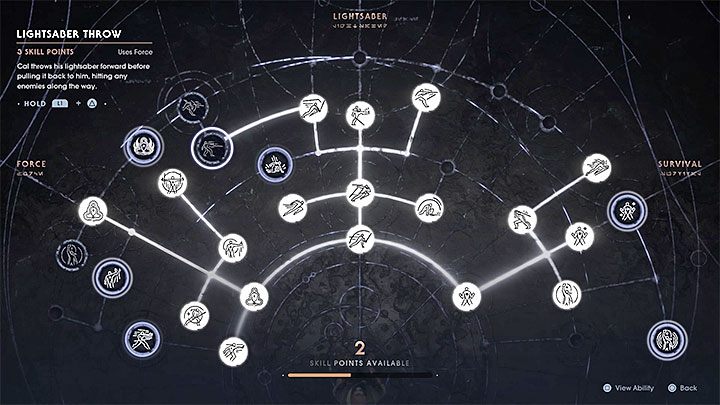 This trophy/achievement requires some preparation. You need to purchase Lightsaber Throw skill, which becomes available after unlocking Force Pull in chapter 3. 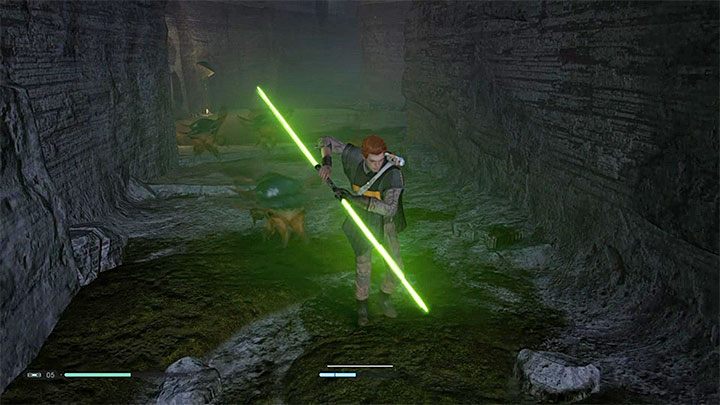 The easiest way to get this trophy/achievement is by attacking weak Stormtroopers or weaker monsters. We recommend attacking Splox creatures on Bogano. A group of these creatures can be found, e.g. near the abandoned workshop. You need to have at least three targets standing in front of Cal. 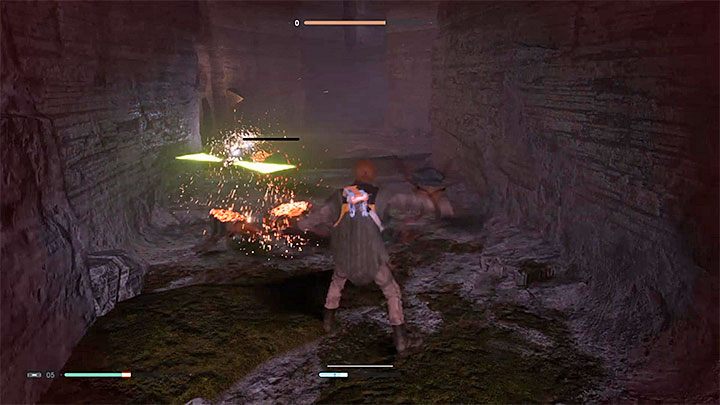 Hold down the block button (L1 / LB on the controller) and press the Force attack button (Triangle / Y on the controller). Cal will throw his lightsaber. In the example above we have uses the double-bladed lightsaber which is characterized by a larger area of impact, but this isn't a mandatory step. Try to throw the lightsaber when you are in a corridor or a tight passage - the enemies won't be able to dodge to the side.