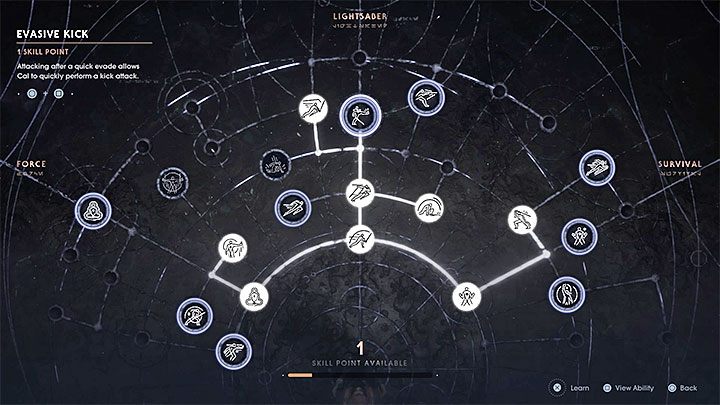 This trophy/achievement requires some preparation. You need to purchase Evasive Kick skill, which becomes available after unlocking Force Push in chapter 2. 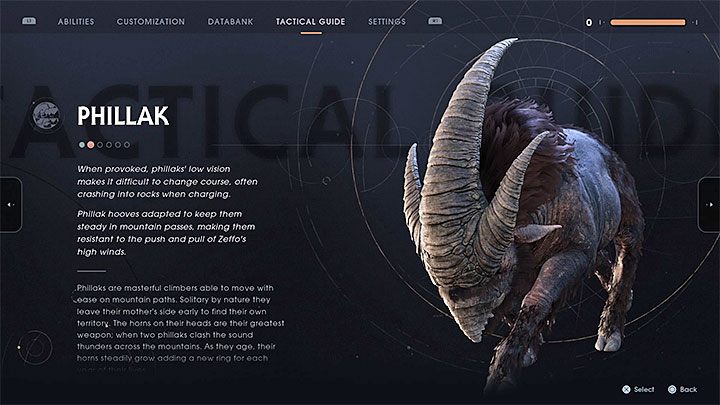 Phillak is creature living in the mountains - you can encounter it while exploring Zeffo. They can be found in, e.g. Ice Caves. 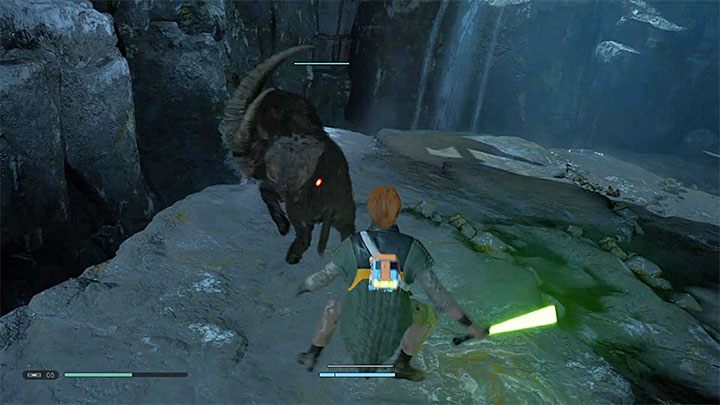 Find a Phillak and lock the camera on it. Run around the monster and don't attack it. Stand behind its back to provoke it to kick Cal.

That's not all. Continue running around the monster to provoke it to attack - it must be a normal attack, not the red one! Press the dodge button (Circle / B on the controller) at the right moment and follow it with an attack (Square / X on the controller). Cal should kick Phillak instead of using the lightsaber. After that, you should get the trophy/achievement.