Star Wars Jedi Fallen Order is a quite complex game that offers a lot of unique skills which may have a significant impact on the gameplay. Force Powers will be unlocked automatically as you progress with the main storyline, but further development of these skills is up to you. On this page of our guide to Star Wars Jedi Fallen Order you will learn how to earn experience points and develop your hero.

How to earn experience points? 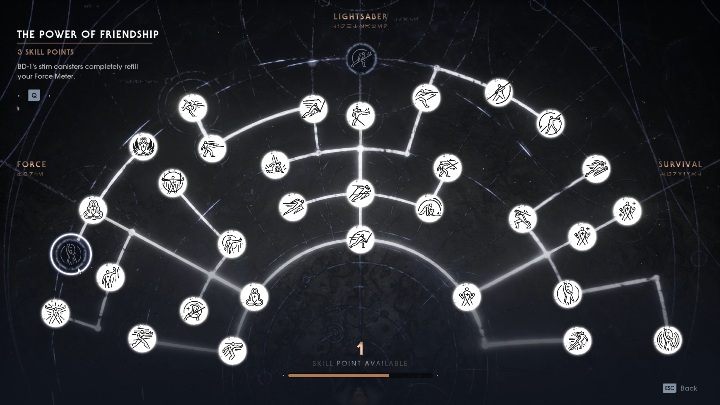 There are several ways to earn experience points in Star Wars Jedi Fallen Order. All activities and actions listed below will be performed while you travel around the in-game world. Your hero will be constantly developing his skills and Force powers. 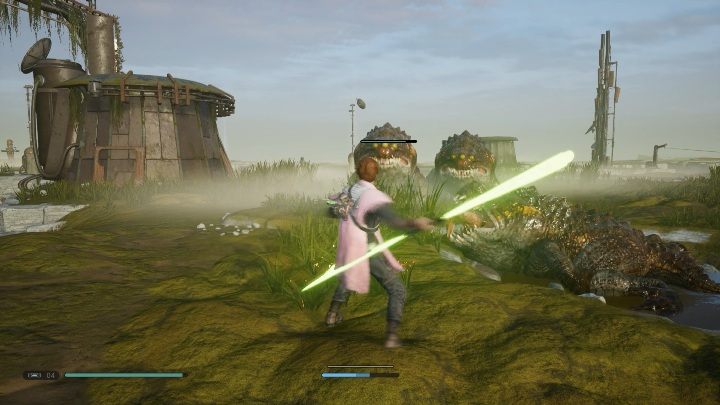 Defeat all enemies - this is the most effective way to gain experience points. You will encounter various enemies in Star Wars Jedi: Fallen Order. Defeat them, all of them - just play your cards right so you can survive.

Scan your surroundings - BD-1 is a great companion that will unlock many passages and closed paths. Also, he will help you with character development. Each BD-1 scan gives you experience points and additionally deepens the amount of information you gain about the game. 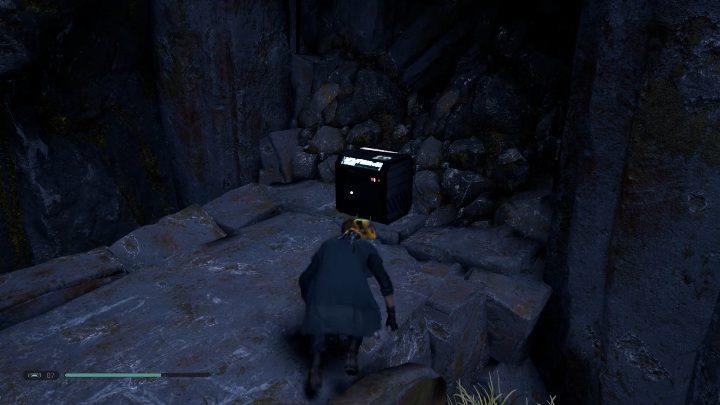 Loot chests - you can get cosmetic items from chests. These items can be modified later. In addition, you get a bonus amount of experience points for every looted chest. 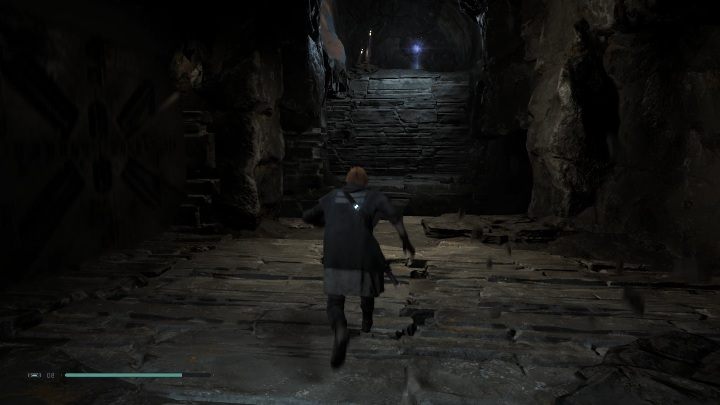 Collect echoes - these are collectibles that do not affect your hero, but provide additional experience points. There are plenty of them all over the game's world, so you can level up your character a lot by finding these collectibles.

Where can I distribute skill points? 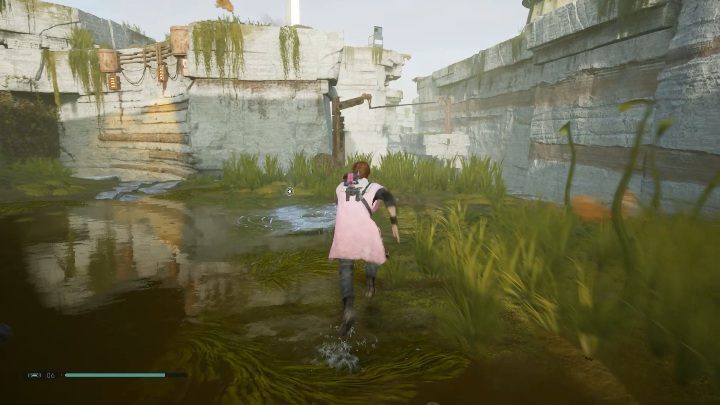 Skill points can be distributed in special places where you can meditate. Also, these spots allow you to save the game and regenerate your health.

Why can't I buy a new skill? 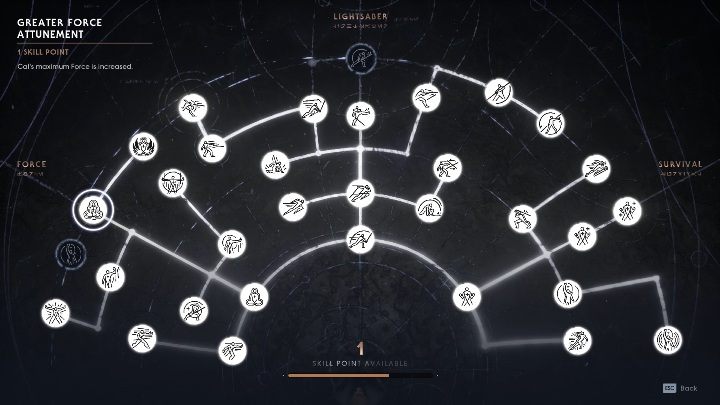 Some skills are unlocked only after you have obtained a certain ability or Force power. If you manage to complete story missions, you will come across many new abilities. These new powers will allow you to further develop your character.

Mass Push - allows you to push groups of enemies and knock out large enemies;

Howling Push - a powerful push that allows you to knock down large targets;

Enhanced Force Recovery - you regain more Force when you defeat an enemy;

Empowered Slow - slow the target for a longer time;

Burst Slow - slows a few objects at the same time;

Grasping Pull - it allows you to pull and hold enemies in the air;

Leaping Slash - you can perform another attack after Overhead Slash;

Whirlwind Throw - throws the lightsaber in the area around Cal;

Repulse - airborne attack which pushes away your enemies;

Delay Combo - allows you to perform a continuous series of attacks;

Switch Attack - perform an attack and switch your lightsaber during this action;

Evasive Kick - perform a kick attack after a quick evade;

Sprint strike - attacking out of a sprint allows Cal to perform a special lightsaber attack;

Lightsaber Throw - allows you to throw your lightsaber at enemies;

Precision Evade - increases the chance of evade and regenerates a small amount of health;

Personalized Stims - Cal recovers even higher amount of HP when using a stim canister from BD-1;

Superior Blocking - improves your block and parry abilities and reduces the use of stamina;