This page of the guide to Star Wars Jedi: Fallen Order has a strategy for the fight with one of the optional bosses - Albino Wyyyschokk. This is a large albino spider whose lair is on Kashyyyk - you visit this planet for the first time during the third chapter. Our walkthrough tells you where the boss is, what attacks it has and how to kill it. 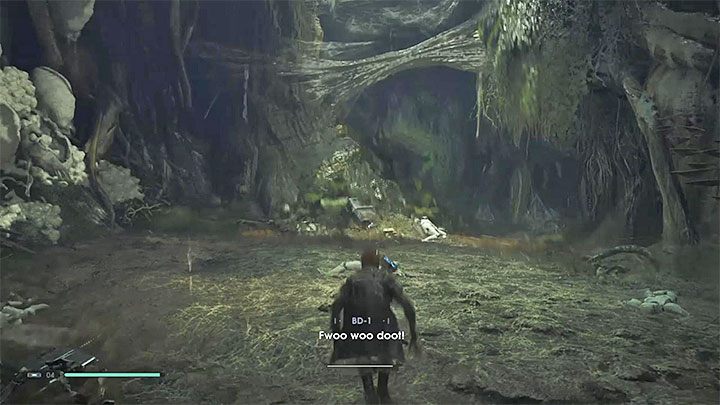 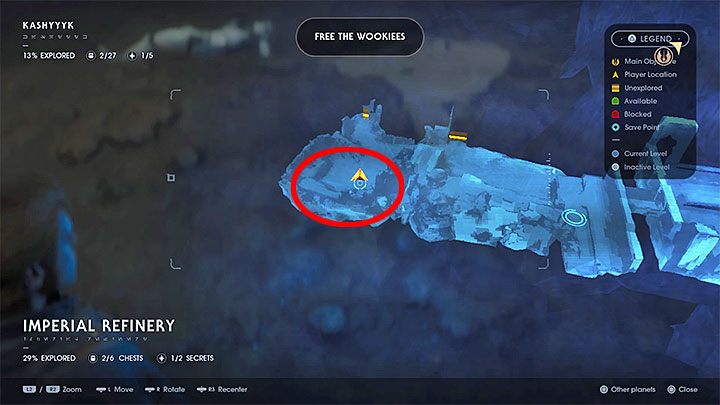 Albino Wyyyschokk's lair can be found on the way to the place where the Wookiees are imprisoned. The large spider lives in one of the big caves. It is adjacent to the location with Stormtroopers fighting with "regular" spiders. A meditation spot is nearby. Using it is a good idea in case you lose the fight. 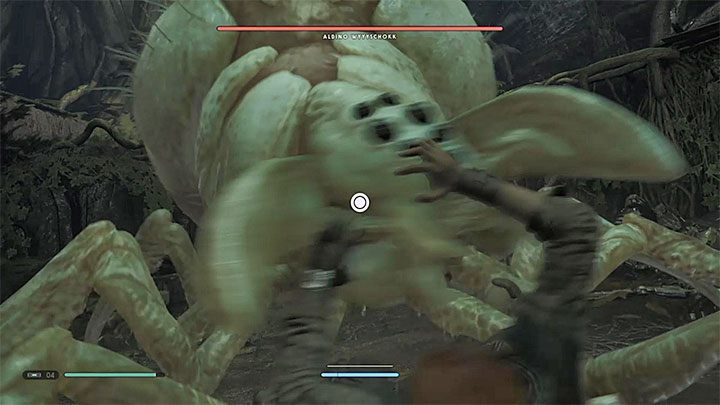 The fight can begin in two ways - you can attack the spider by jumping on it or the spider can surprise you. In the latter case, you need to free yourself - quickly press the button displayed on the screen. 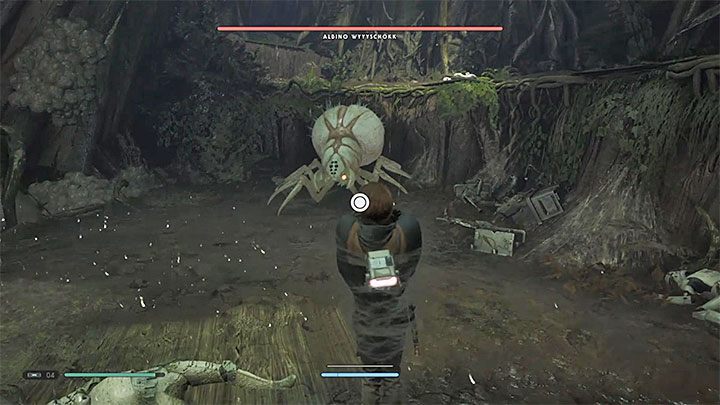 Albino Wyyyschokk has similar attacks to the "normal" spiders. Its main attack is shooting spiderwebs. If you do not have time to dodge them, then you can get caught in a cocoon - this makes you defenseless for a brief moment. Press the displayed button rapidly to free yourself from the cocoon. 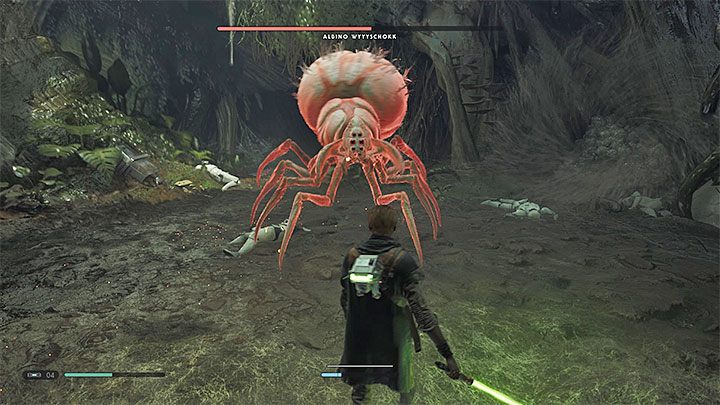 The boss also uses melee attacks. Normal attacks can be parried or dodged. As for the red attacks (example in the picture), the only way to avoid damage is to dodge at the right moment. 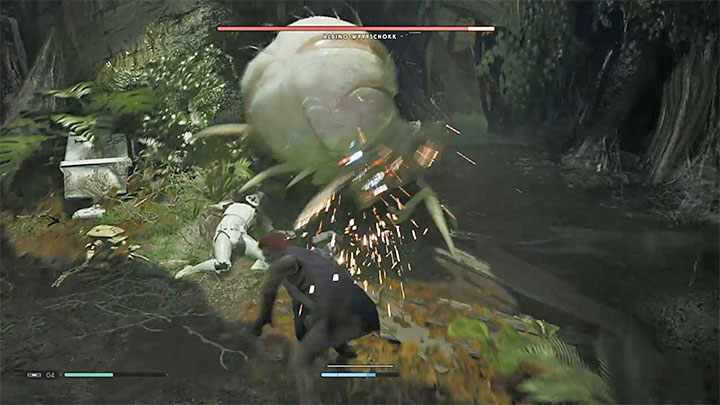 The best way to attack Albino Wyyyschokk is after each successful parry and after each dodged attack. You can also use Forcer Slow to give yourself more time to attack the boss. 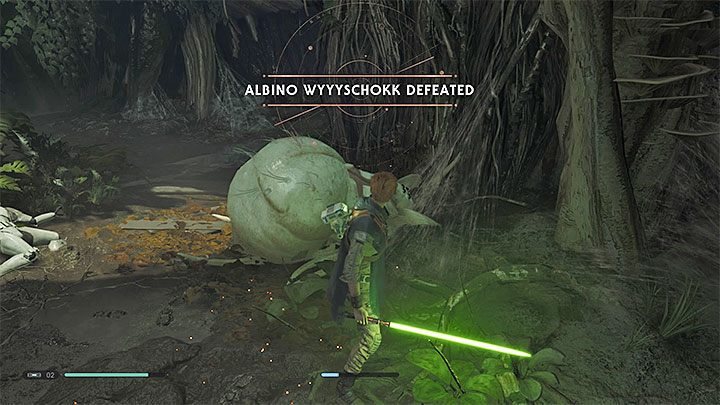 Near the spider's lair, you can find, e.g. Force essence (it can be obtained without defeating the monster first).