Stinger Mantis is the name of the spaceship used by the heroes of Star Wars Jedi: Fallen Order to travel the galaxy. This page of the guide informs you whether and in what circumstances it is possible to hire new crew members. 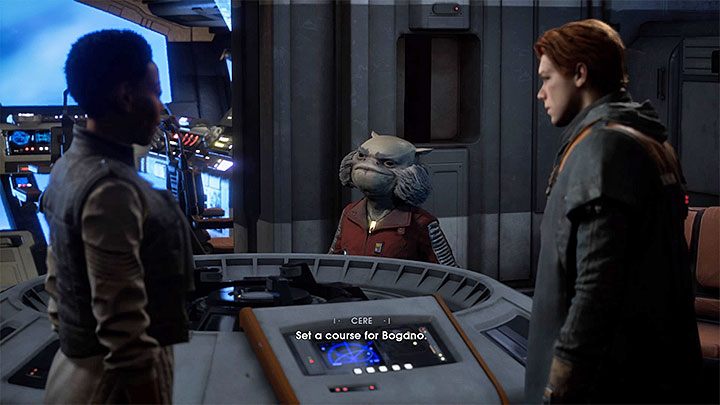 Stinger Mantis appears during the final part of the prologue. The starting crew members are Cere and Greez - they help the main character escape from the Second Sister. 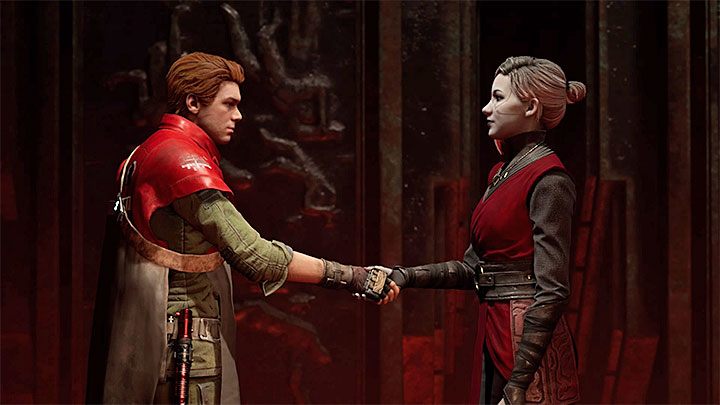 As you progress through the campaign, Stinger Mantis will automatically get two other crew members. You can't miss them. 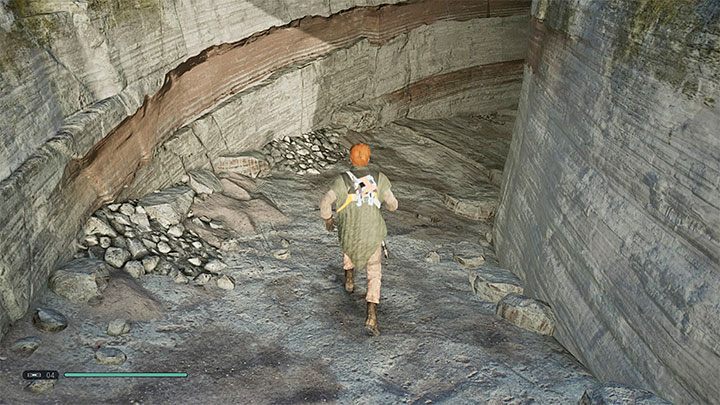 Bogling from the planet Bogano is a unique crew member. This "crew member" can only be recruited after learning Force Push, that is, after visiting the tomb of Eilram in the second chapter.

Return to the planet Bogano and explore the structure located under the place where the Mantis landed. A twisted path leads there. 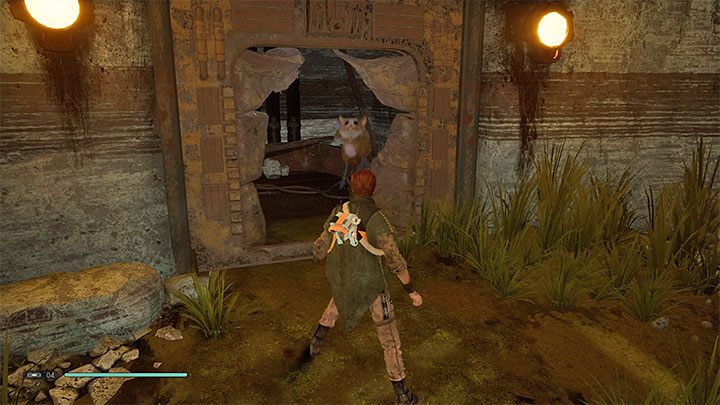 Destroy the side wall using Force Push. A friendly, tamed creature called Bogling will be there. 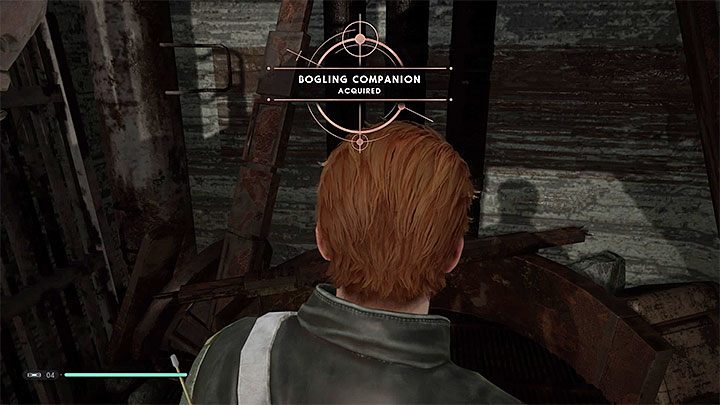 After a brief "greeting", the Bogling will run to the Mantis. The creature can, for example, appear in the ventilation shaft.

Getting all the crew members for Mantis unlocks Full House achievement/trophy.