In the Star Wars Jedi Fallen Order game you will stumble upon various types of collectibles. On each of the available planets in the game you will find secrets, boxes and echoes. The latter are the most numerous in the game - to get the achievement, you need to collect 75 such objects throughout the game.

On this page of our Star Wars Jedi Fallen Order game guide we have described all the secrets available on the Bogano planet. This is the first planet you will reach after the prologue of the game. In General, you can collect 16 boxes and 6 secrets here. 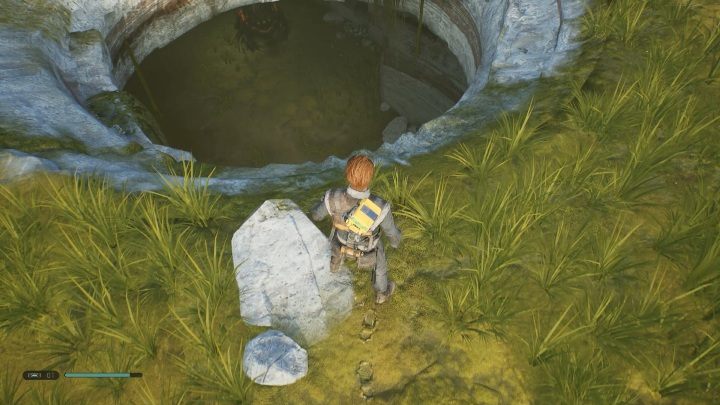 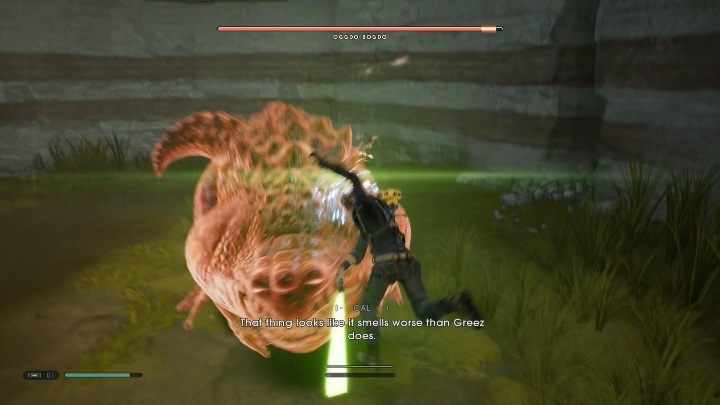 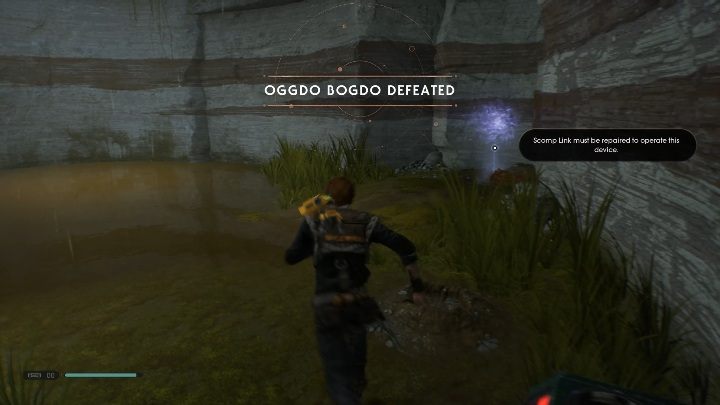 Part of the map: Abadoned Workshop

Ogggo Bogdo is the enemy who you must kill in order to acquire one of the secrets. After defeating the enemy, you will get one of the most important secrets in Bogano. 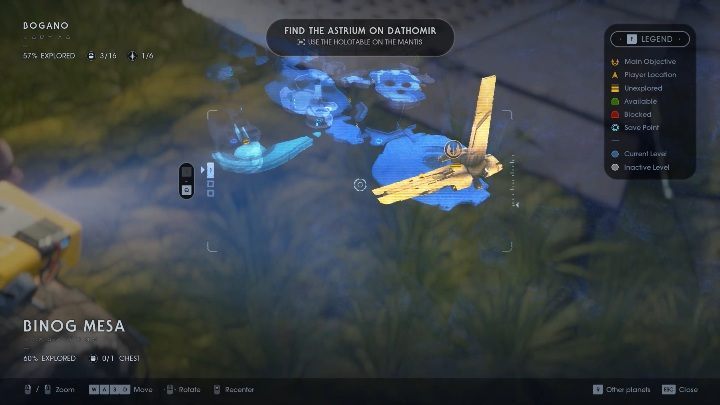 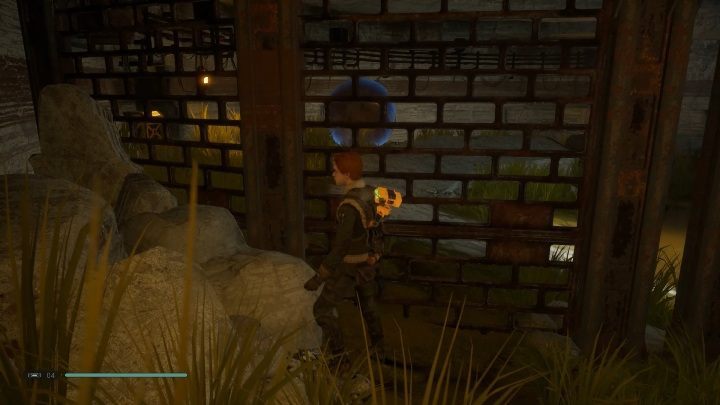 Part of the map: Landing Pad

To get this secret you must first, by using the ability of Force Push, move a sphere to the correct spot. 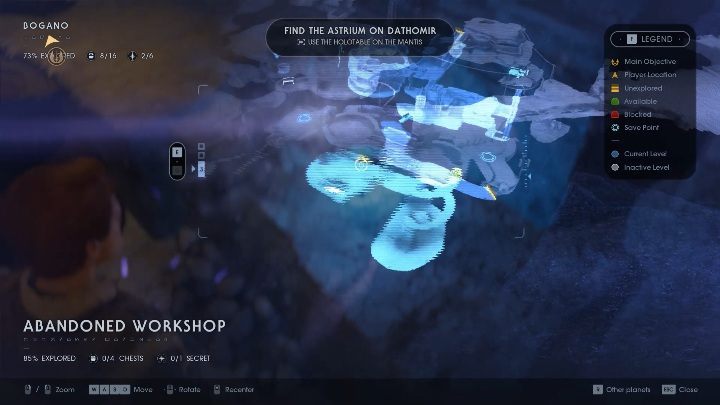 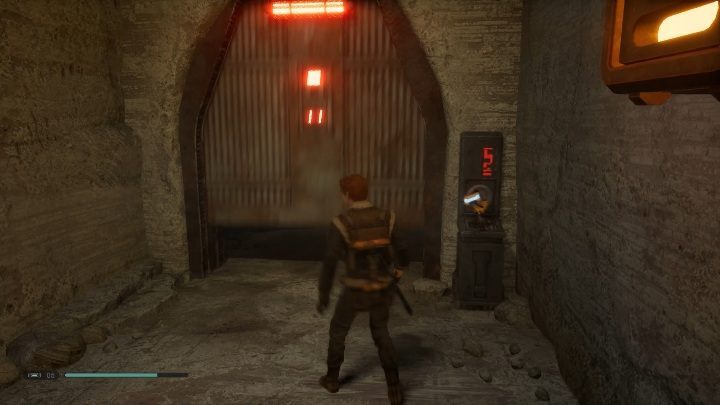 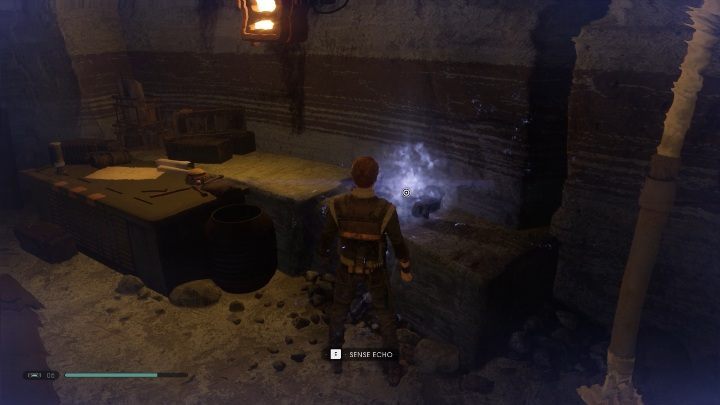 Part of the map: Abandoned Workshop

To get this secret, you must first, with the help of the BD-1, open the door to the room. There, on the right, you'll find the secret. 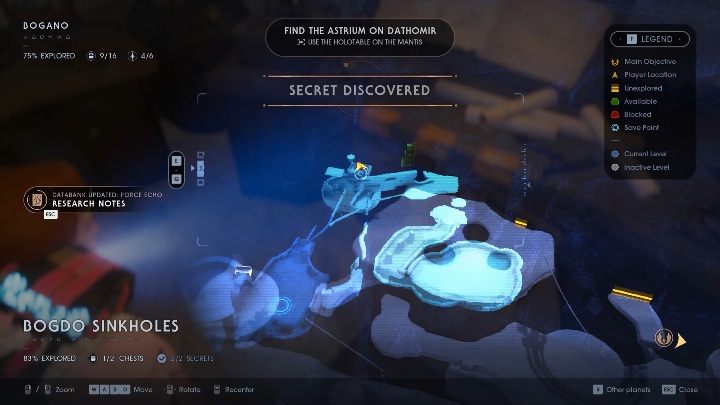 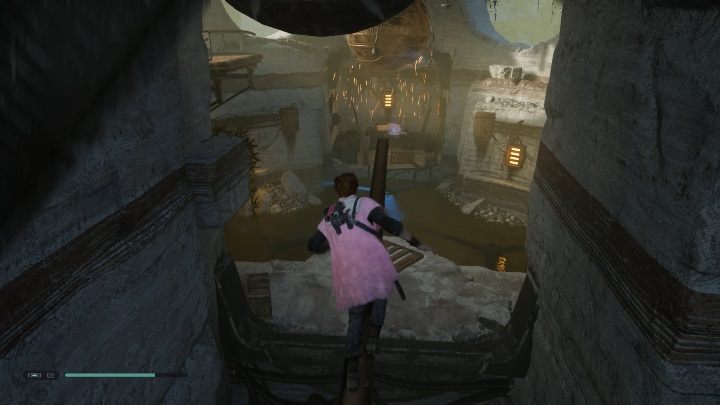 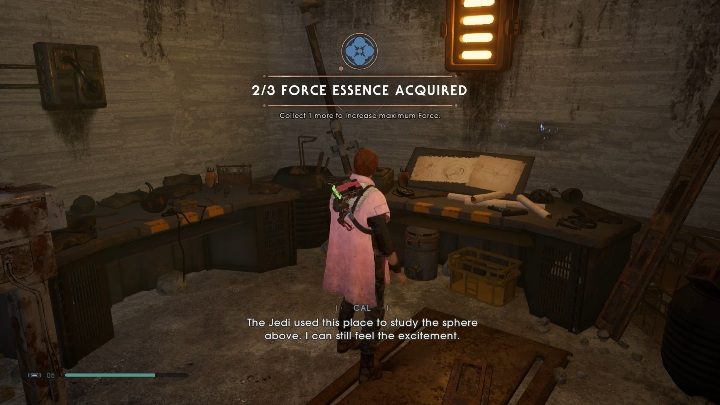 Part of the map: Bogdo Sinkholes

This secret is in one of the most guarded places in Bogano. This area has electricity.

To get the secret, you need to bypass the security and get to the desk.

The information on how to bypass the security and turn the power off is included on one of the pages in our Star Wars Jedi Fallen Order guide. Thanks to that, you will get to the secret safely. 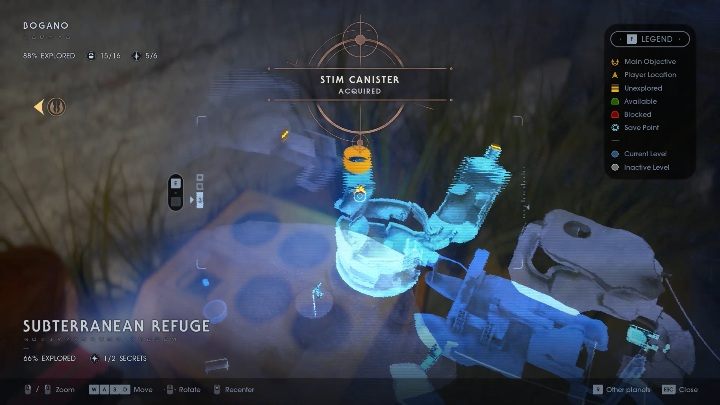 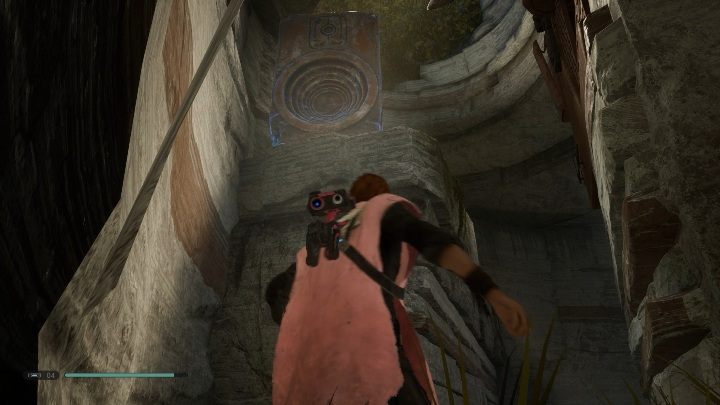 Part of the map: Subterranean Refuge

This secret is located on one of the upper levels of this location. To get there, you need to move the rock using the Force and then jump on it to get higher. 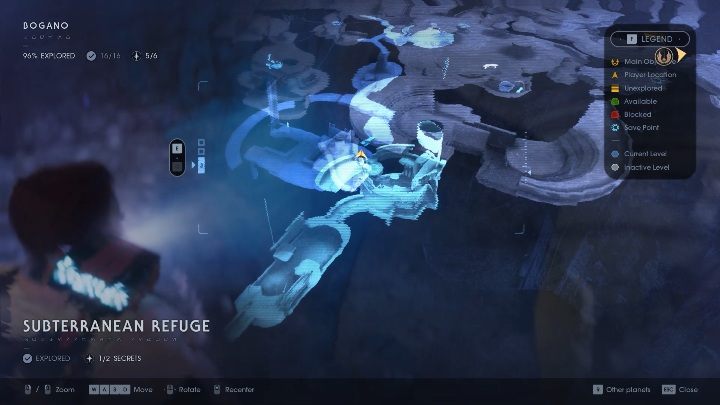 Part of the map: Subterranean Refuge 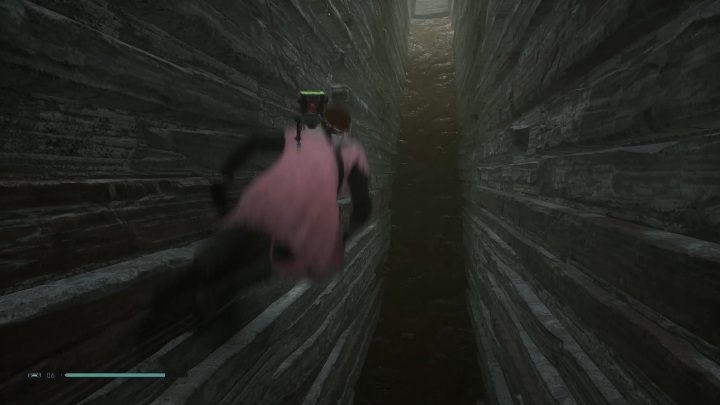 This secret is one of the most difficult items to get. Start with reaching the top of the slop by using a double jump. 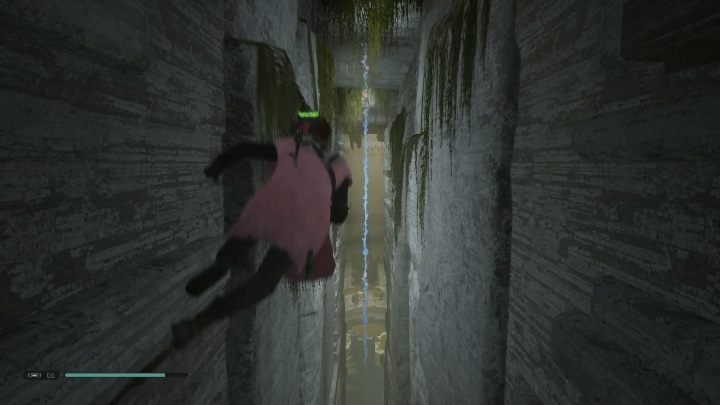 The next task is to run down the wall and grab the hanging vines. Thanks to them you will move further. 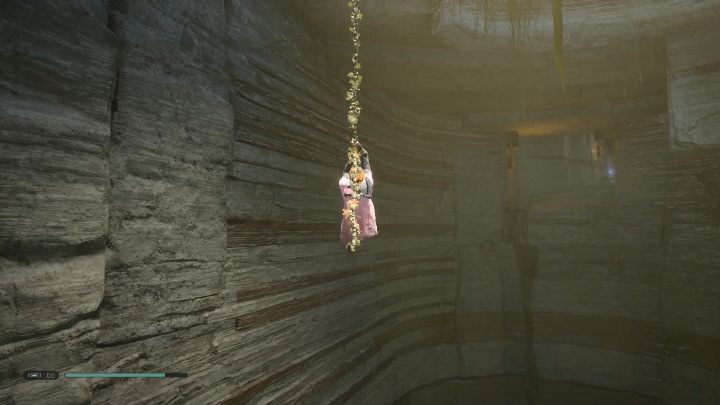 Use a double jump to get on the wall. Then, jump on the stone shelf. You can now grab the secret.