On this page of the Star Wars Jedi: Fallen Order game guide we explain what will happen after the death of the main character. Contrary to appearances, this is a very important element of the game and this is because it is associated with the risk of losing progress in the context of the development of the controlled character. 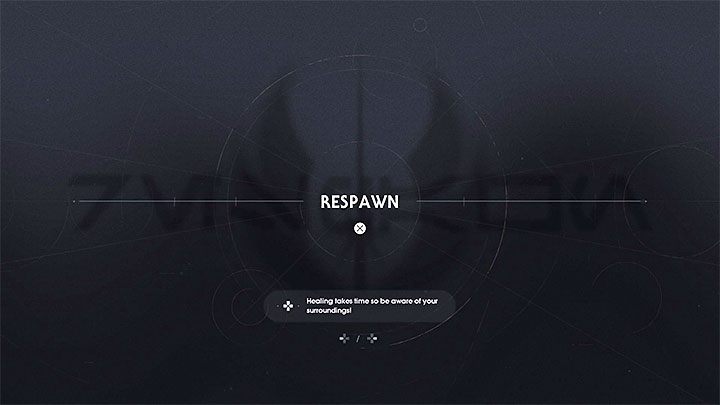 Unfortunately, leading to the death of the main character in the game has two serious negative consequences: 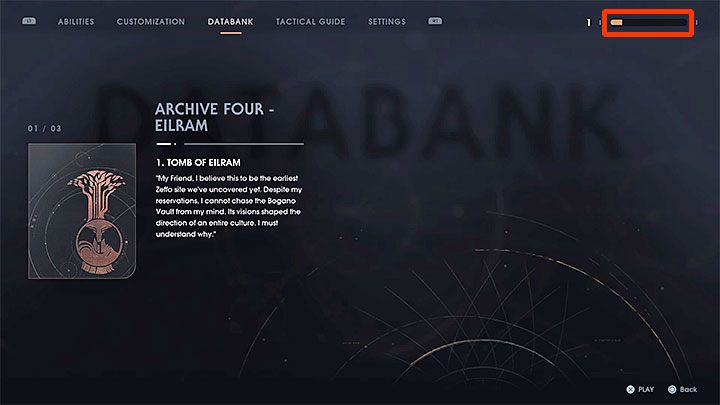 The second of the above penalties is harder to understand. The loss only applies to XP collected to gain the next skill point. It is about the progress bar that appears in the upper right corner of the screen-as shown in the image above.

You do not have to worry about losing your spent skill points, as they are not lost (in the example from our picture it is 1 "stored" skill point). The negative effect of death is therefore "only" slowing your progress in increasing to a higher level of experience. 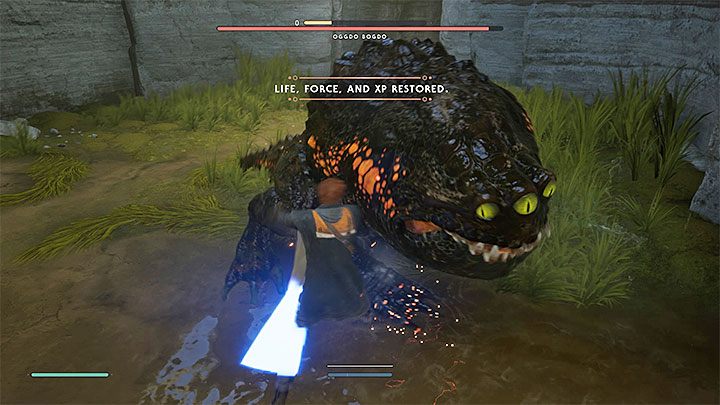 XP lost at the time of death can be recovered. You need to go back to the location where you died and attack the enemy / monster that killed the main character. Just one successful attack on Cal's killer is enough to regain the lost experience points. The hero's health and Force bars will also be restored.

It is worth noting that you do not need to defeat the enemy that killed you earlier. If, for instance, it is a boss that was too strong for you, you can just quickly retreat after recovering the lost experience points and return here later in the game. 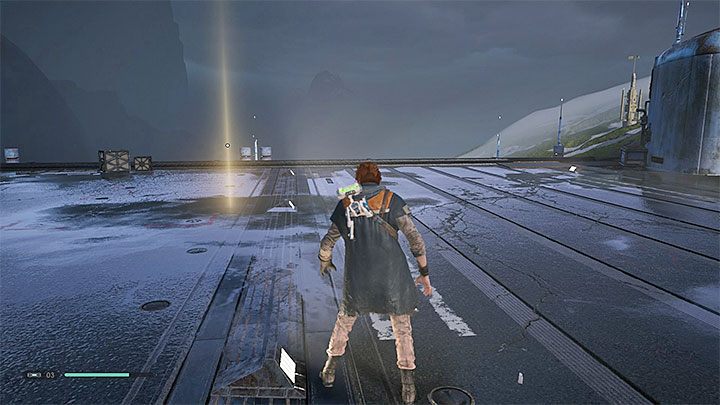 The situation is slightly different if the main hero was not killed by an opponent, but died as a result of falling into an abyss or into a tank with a poisonous substance. In such a situation, look around for a pillar of light in the vicinity of the place where you died - the example is presented in the attached picture. Interacting with the pillar will have the same effect. You will regain XP and regenerate your HP and Force bars.