Star Wars Jedi: Fallen Order is an action adventure game that focuses on a story campaign. From this page of our guide you will learn how the gameplay looks like in this title and what you may actually expect.

Star Wars Jedi: Fallen Order is a typical linear game. This means that instead of exploring an open world, you will discover and wander around smaller and more limited locations. Still, there will be no shortage of exploration. There are several different roads leading to each destination. So, you can choose between many paths that lead to your objective. In addition, in some chapters, you will take control of powerful war machines and military space vehicles. 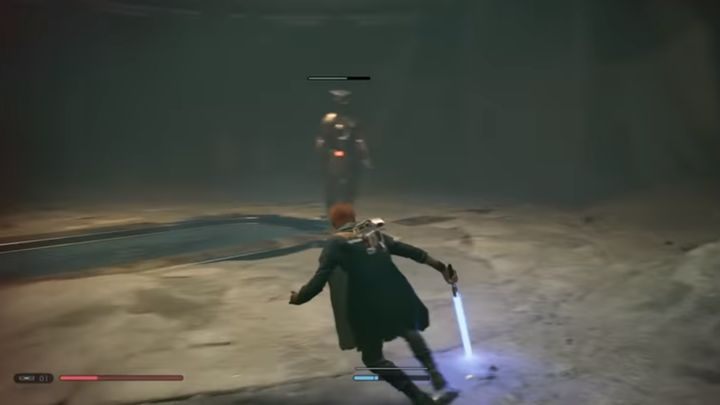 As you travel through the world of Star Wars Jedi: Fallen Order, you will have to take part in a series of arcade sequences. During this time you will, for example, have to climb and move on the walls. In addition, you can use the Force to make things easier. This will allow you, among other things, to slow down objects. 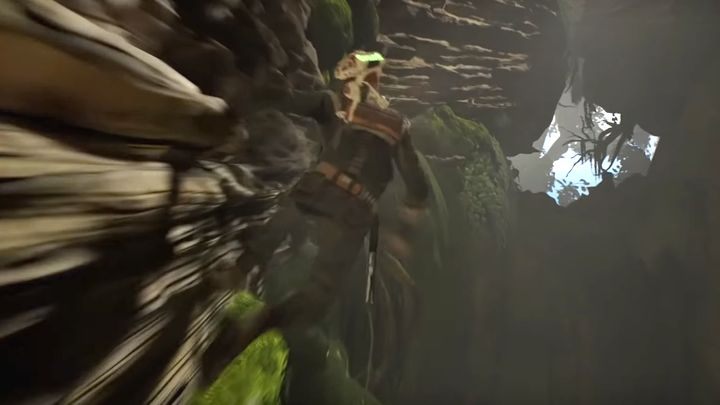 Combat system implemented in the title is a typical arcade one. In real-time battles, you will use a lightsaber to fight with various enemies of cruel Empire. An interesting fact is that you won't find any sneaking or stealth mechanics in the game (as far as we know so far).