Fireworks Factory is the next level in Spyro: Year of the Dragon, which you cannot fully complete in a single attempt since it contains a sequence meant for the Agent 9 character.

Reaching 100% completion on the Fireworks Factory level will require you to meet the following conditions:

You start the level on a small platform. Collect gems from it and move towards the gate. Burn the container standing near a Rhynoc. Apart from launching rockets its way, this is the only way to defeat this foe. After that, take care of the Ninja Rhynoc and collect all of the gems. 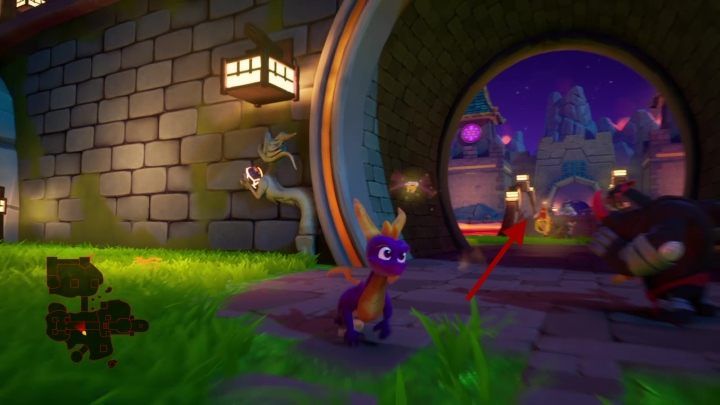 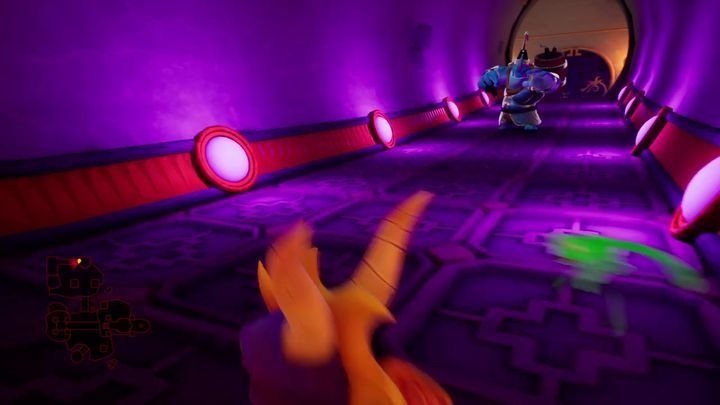 After collecting the gems in this location, you can go further. Straight ahead of the bridge you will find a building. Enter it with the rocket at your disposal. You will find yourself in a corridor, just opposite a gigantic Rhynoc. Proceed further, while dealing with more Rhynocs on your way. You will reach a clearing with a cannon on it. You will have to fire Spyro from the cannon. 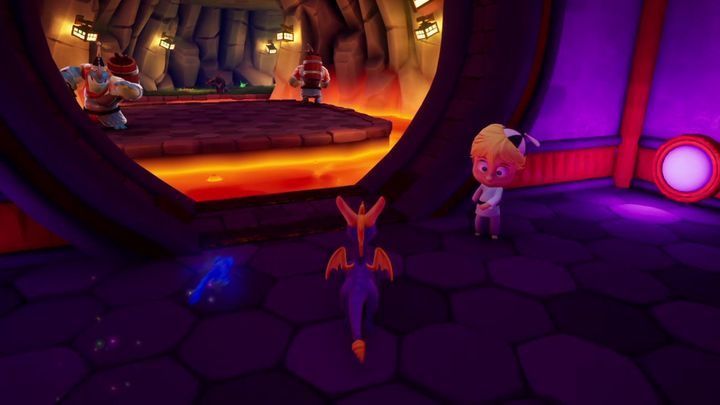 Before moving on, jump onto the ledge below. You will find a lot of gems there. After that, return to the level above. Cross the bridge and turn left just behind it. You will reach a portal. You will acquire another egg there, however, it will be guarded by a sizable detachment of Rhynocs. 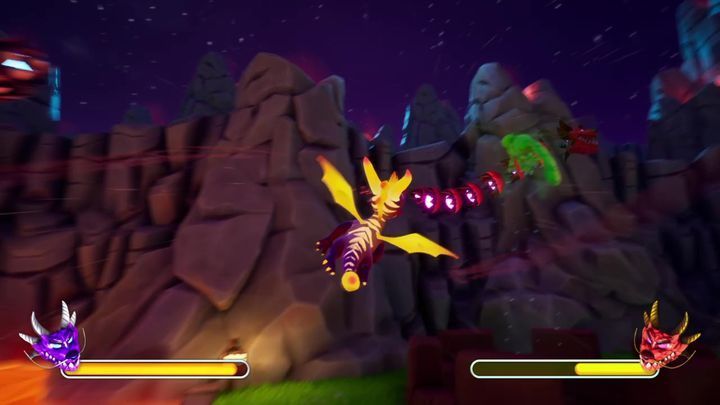 When that has been finished, go back through the portal. While going in the direction of the bridge, you will see the next portal straight ahead. Fly over to it. There you will have to defeat the Twin Fire Dragons. This is not a difficult task, but it is quite tedious. You will have to destroy the consecutive segments of their bodies in the case of both dragons. Unfortunately, these dragons do also regenerate. That is why you have to focus one down first, and only then proceed to the next one.

After you walk through the portal, go back to the bridge and go straight ahead. There, you will receive another egg. 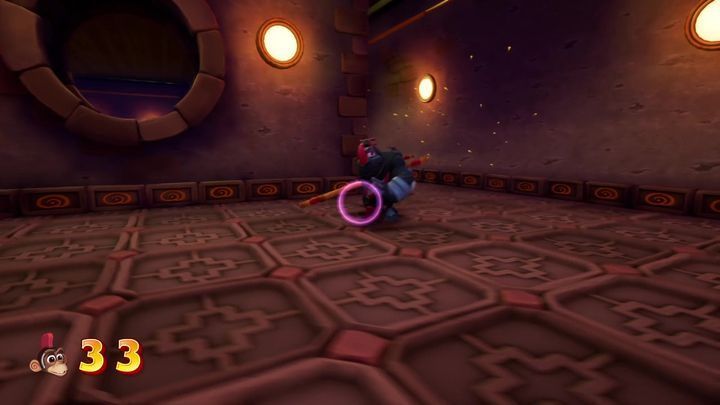 After releasing Agent 9, you will be able to return to the Fireworks Factory. At the passageway leading to the homeworld, there is another portal just for Agent 9. You will be able to get two eggs there. To this end, you will have to cross to the other side of the base and then back again. Your main threat will be the Shooting Ninja Rhynocs. Standard Ninjas attack with melee attacks, which makes the task of eliminating them much easier.