Jacques' Fortress is the level in Spyro the Dragon, where you will face another boss. It's a complicated level. The fight against Jacques is described in a separate chapter.

The complete the Jacques Fortress level, you have to achieve the following:

At the beginning of the stage attack a clown nearby. This will allow you to jump on the projection to the left of the starting location. Jump to the other side and destroy the armored beasts. You must use a charge for this purpose. 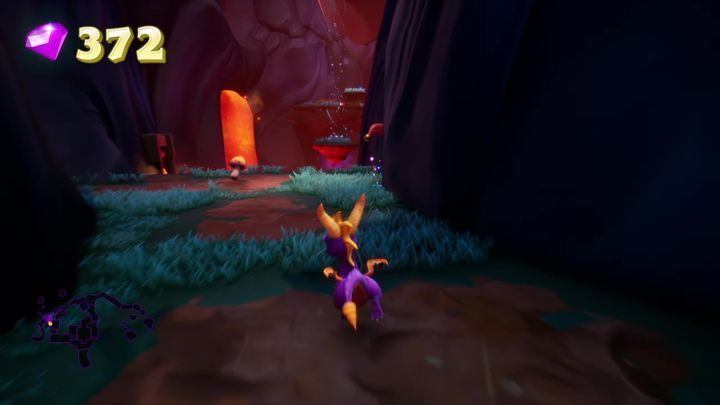 Then go back to the starting location and this time neutralize the two nearest jesters. This way you will be able to get to a higher platform. This will allow you to fly to the other side of the shelf, where there is a dragon that has to be saved.

Also, you will find two paths there. The first one which goes left leads to the columns with four beasts. Defeat them and follow the road straight ahead. There are a number of platforms that contain crystals. After collecting them, return the same way as you came to the starting location. 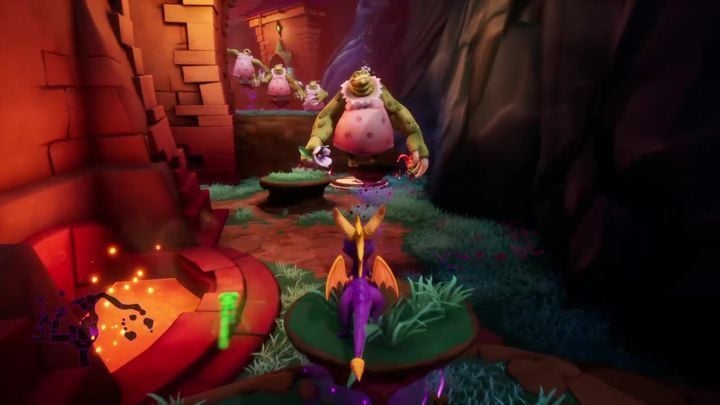 This time turn right from it. You'll find yourself on a road with a lot of beasts. Defeat them with fire. In addition, you must also use jesters. Attack them so that there are platforms on which you can climb. 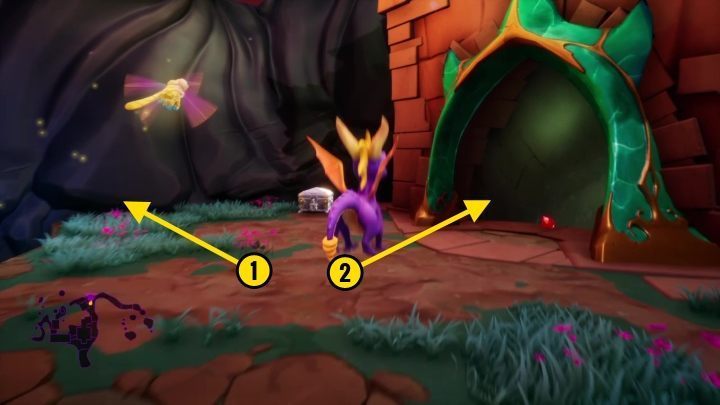