Blowhard rock is a level in Spyro the Dragon in which you face a boss. This fight, however, is rather different than previous boss battles.

What is necessary to complete this stage in 100%?

Note: This entire level is actually a boss fight. Blowhard does not attack his own. This is why between consecutive arenas, there are sequences in which you fight regular opponents. 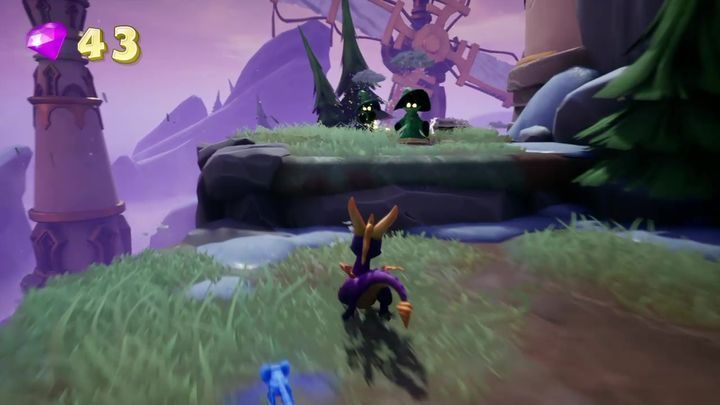 Continue along the path forward. You will encounter more wizards. Avoid their attacks and eliminate them. Do not forget to open chests and collect gems. Eventually, you will reach stairs - at the top, there is Blowhard waiting for you. Attack him with fire. He will run to another arena that you have to reach now. 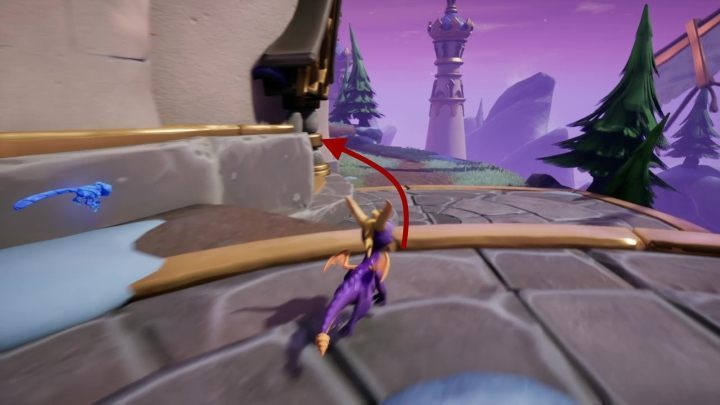 Use the passage that opens upon his escape. You will encounter two druids moving between platforms. Jump onto the one closest to you, when it's at its lowest position. Then jump onto the platform with the druid and repeat.

Upon reaching the second platform, you will find the only dragon to save. The game will save at this point and you don't have to go back to the previous parts of this level. 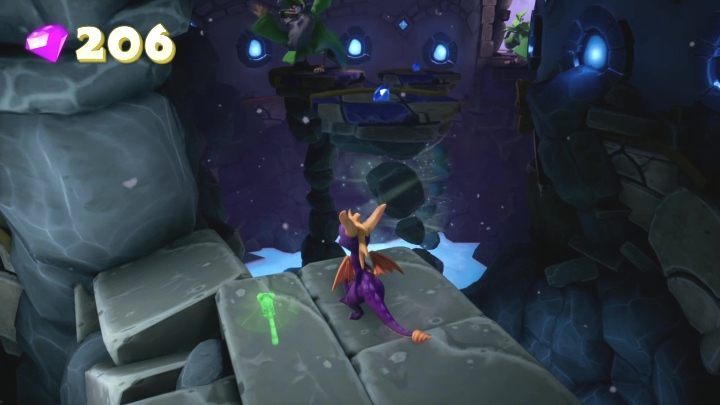 Next, you have to go through a sequence of going through mobile platforms. They move sideways, however, the rules are the same as previously. After completing this sequence, take the path leading the second (and the last, at the same time) stage of the battle. 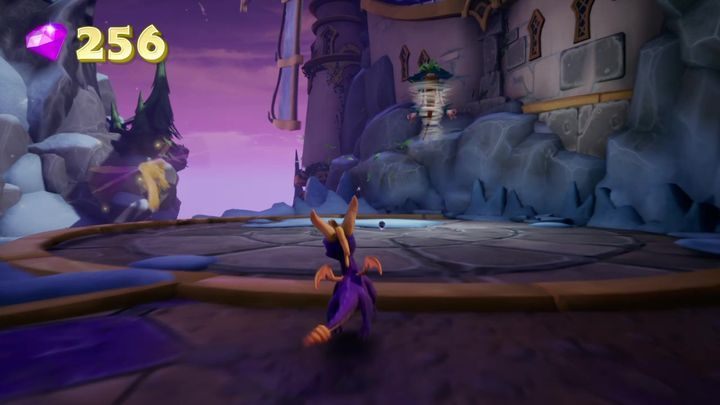 You will not find any opponents here. Go straight to the arena. There, for the last time attack the boss. Just like the first time, he will not resist significantly. Breathe fire at him to defeat the boss.